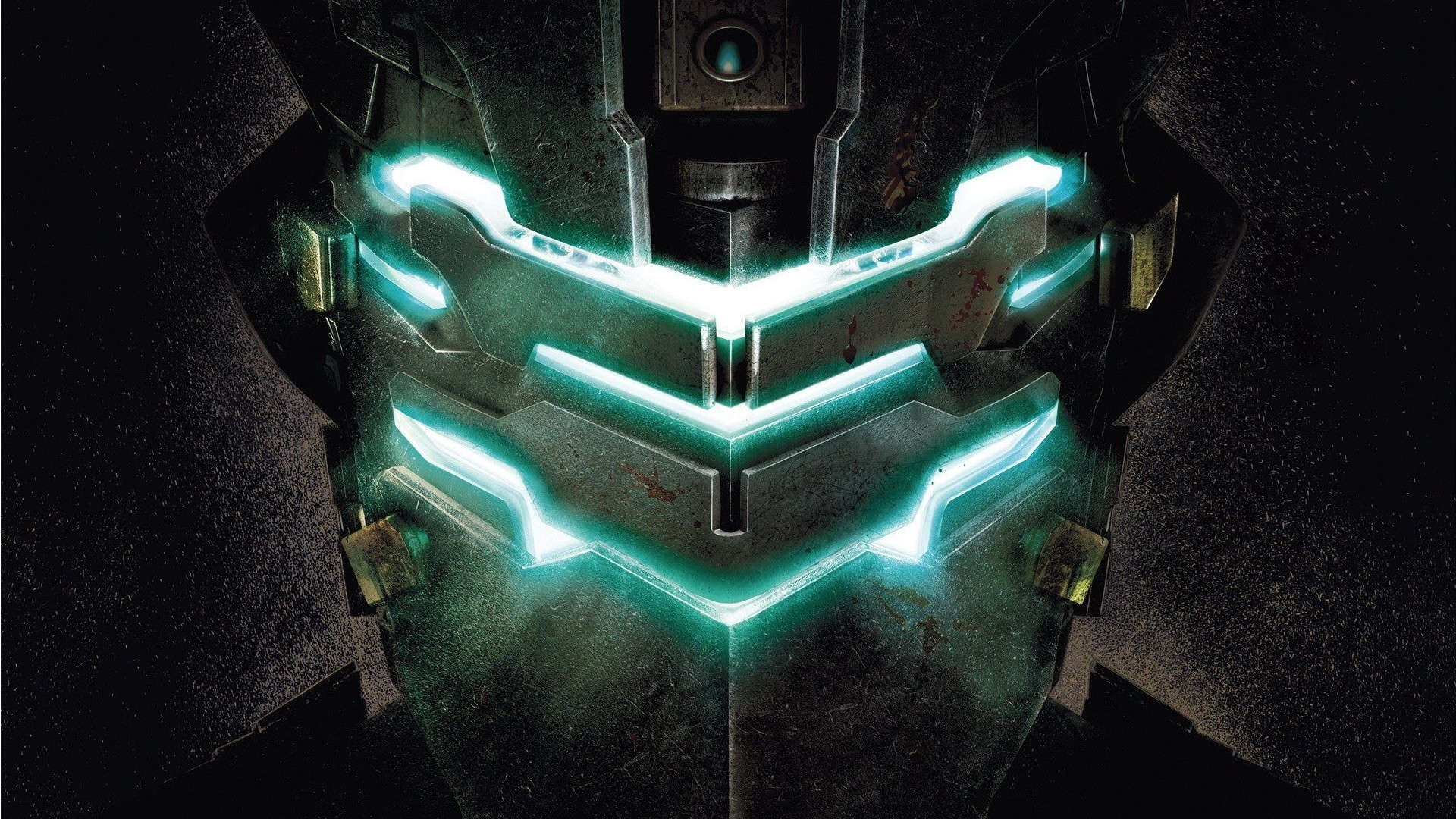 If you are a horror game lover, you would have heard of and played the Electronic Arts (EA) cult hit: Dead Space (2008). If you have not, then you are in for a treat. Especially since the game is now free on EA Origin for all to enjoy.

That is correct: redeem the game now on Origin and play it whenever you want. Well, as long as you have access to Origin, that is. The reason it is free is anyone’s guess, but what we know is that EA’s “on the house” program has made this game, as well as many others, free over time. Although an old game, it is still pretty great that EA are giving back to the community. Every free game helps them shed that “worst company of the year” moniker… almost.

Dead Space redefined the third-person science-fiction horror genre in gaming when it released back in 2008. In the game, you play as space station engineer Isaac Clarke, who is stationed aboard the USG Ishimura. After something goes wrong, it is up to you and your engineering prowess to rescue your comrades and figure out what is going on. Isaac’s main tool is a piece of mining equipment — a laser cutter that cuts right through the scary alien creatures aboard the Ishimura. Isaac also dons an engineer suit, which he can upgrade throughout the game — there are even cool aesthetic changes the more it is upgraded.

What I like most about Dead Space is its unparalleled creativity. It was a new and refreshing take on science fiction horror that, at the time, had gone uncontested. Since then, the game has spawned two sequels, a spin-off comic series, a couple of mobile games and even an animated movie.

Dead Space can be obtained for free on Origin. There is no indication of when the deal will be over.