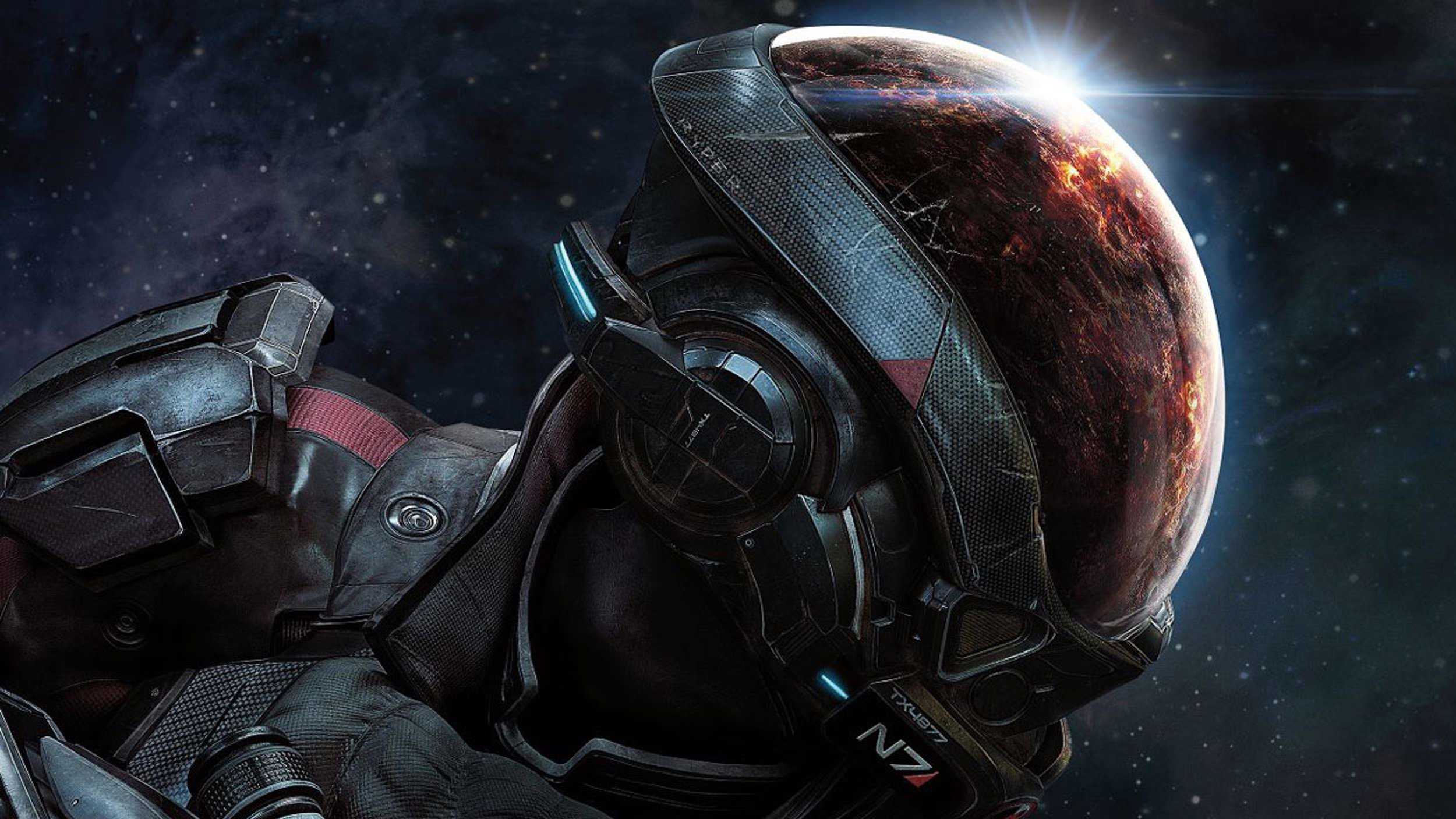 Mark your calendars and book your leave, folks — Mass Effect: Andromeda is arrives this March!

The fourth instalment in the sprawling, action-oriented space Roleplaying Game will officially go on sale on 21 March 2017. There is one caveat, however, and that is just the American release date. As South Africans, we typically follow European release dates. As such, will have to wait two days longer until 23 March 2017.

Following earlier leaks, developer BioWare and publisher Electronic Arts released a statement on the game’s official site. The statement confirmed not only the release date, but also indicated that Andromeda could be the biggest game in the franchise. BioWare General Manager, Aaryn Flynn, stated that Andromeda is “the most ambitious Mass Effect game to date”. He added that players can expect a huge graphical jump from the previous game — this is mainly thanks to the game running on the Frostbite engine.

Flynn also stated that the game is mostly playable already. “Coming back from the holiday”, he said, “the feedback has been great”. Many members of the studio took copies of the game home to play test it themselves. In doing this, they could get input from key members who had worked on previous games in the franchise. “Getting the endorsement from members of our studio, many of whom played key roles on the original trilogy, was definitely a key factor in helping us lock in on the date”, Flynn continued.

Mass Effect: Andromeda will take place roughly 600 years after the events of the first trilogy. It features a brand new story with new characters and amazing new locales. In the game, you play as one of the Ryder twins. Ryder is a Pathfinder; it is his/her mission to scour the Andromeda Galaxy to find a new place for humanity to call home. Like previous entries in the franchise, BioWare has confirmed that Ryder will be fully customisable.