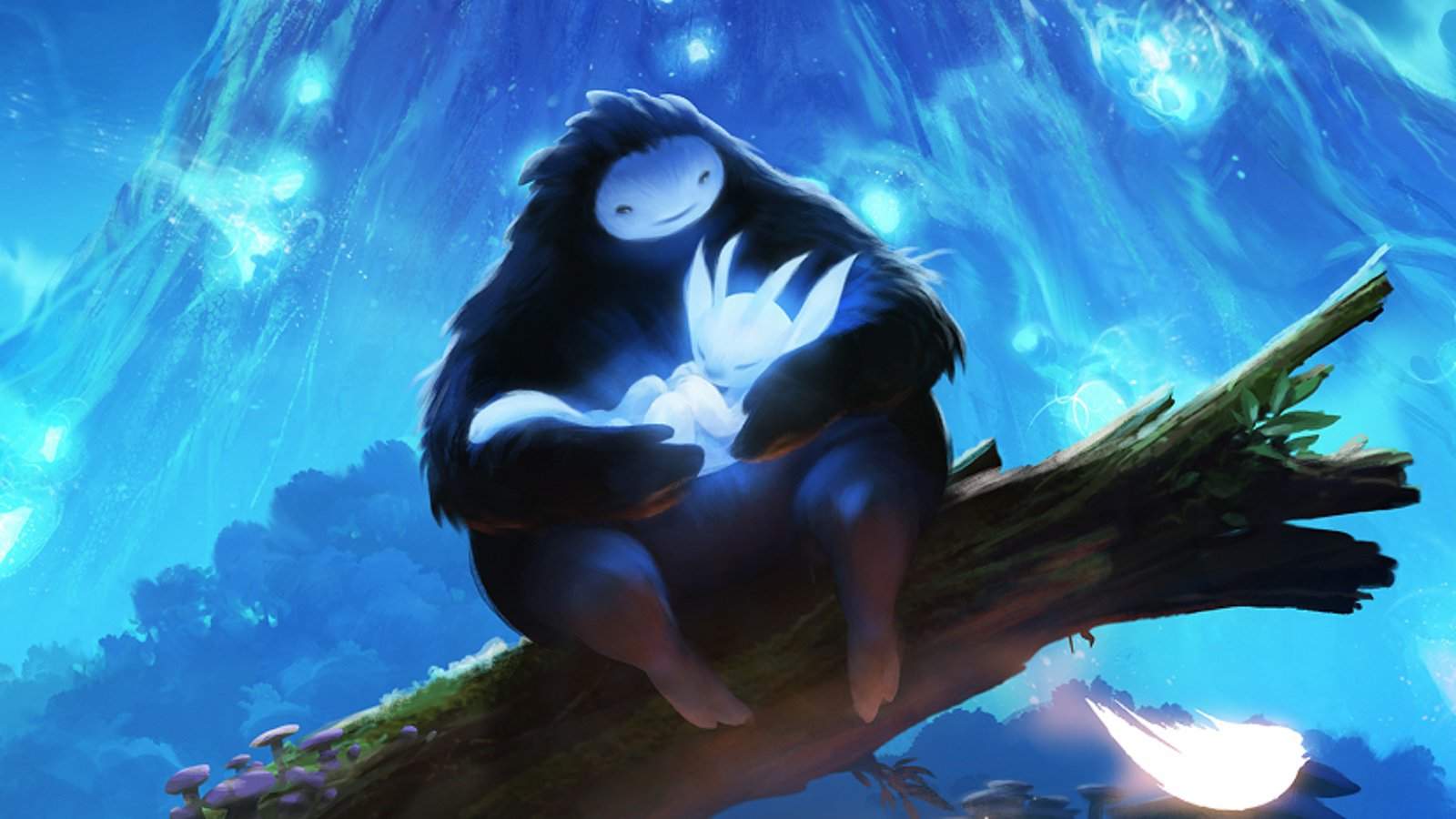 Ori and the Blind Forest was one of the most surprising indie games to launch in 2015. Featuring outstanding visuals, a captivating story and wonderful ‘old school’ gameplay mechanics, the game was a surprising success for Microsoft (the game debuted on Xbox One).

Now, one year after the game’s original launch, Moon Studios’ sidescrolling exploration-platformer is getting a surprising “make-over” with the release of Ori and the Blind Forest: Definitive Edition for Xbox One.

The definitive edition of the game delivers a multitude of new areas, difficulty options, and gameplay upgrades that should appeal to both new and seasoned Ori players.

Additions and improvements include:

Those who already own the game will immediately realise the benefit of being able to Teleport between Spirit Wells and the ability to Dash out of harms way, two great additions to an already fantastic game. Thankfully, players who already own the original Ori and the Blind Forest will be able to upgrade to the Definitive Edition for only $4.99 (R80), whilst new players can pick up the full definitive version of the game for only $19.99 (R300), which includes the original Ori.

Ori and the Blind Forest Definitive Edition is available from 11 March 2016 on Xbox One.