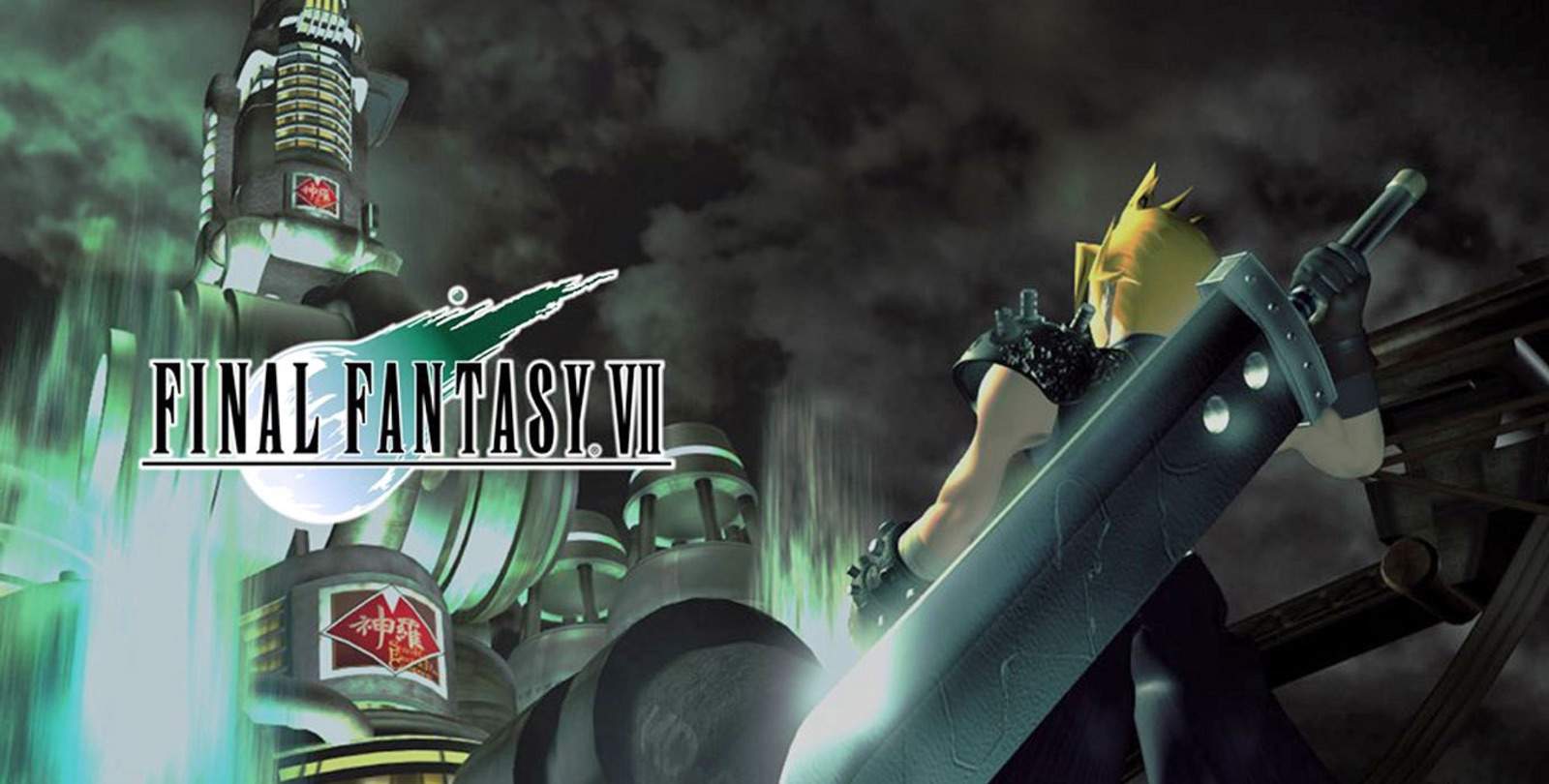 This version of Final Fantasy VII looks like it is the same version that can be bought on iOS. Similarly, it has various toggles that allow gamers who do not care for mindless fighting in-between major plot points, to skip through the tedious random enemy encounters. The toggles also remove the need to grind for stronger gear by maxing out all characters in the party throughout the game.

A big selling point on the mobile versions of Final Fantasy VII, featured in both the Android and iOS versions, is the 4:3 aspect ratio of the classic PlayStation One version of the title. According to the description on both the Apple App Store, and the Google Play Store, the aspect ratio was purposely kept in order to accommodate the virtual buttons on the screen – they are positioned to the side so as not to obscure the view for the player.

It seems as if Square Enix is making a huge push to ensure that games in the company’s most successful franchise are being made available on all platforms. Final Fantasy VII is now available for PC via Steam, iOS and Android for mobile, and PlayStation 4.