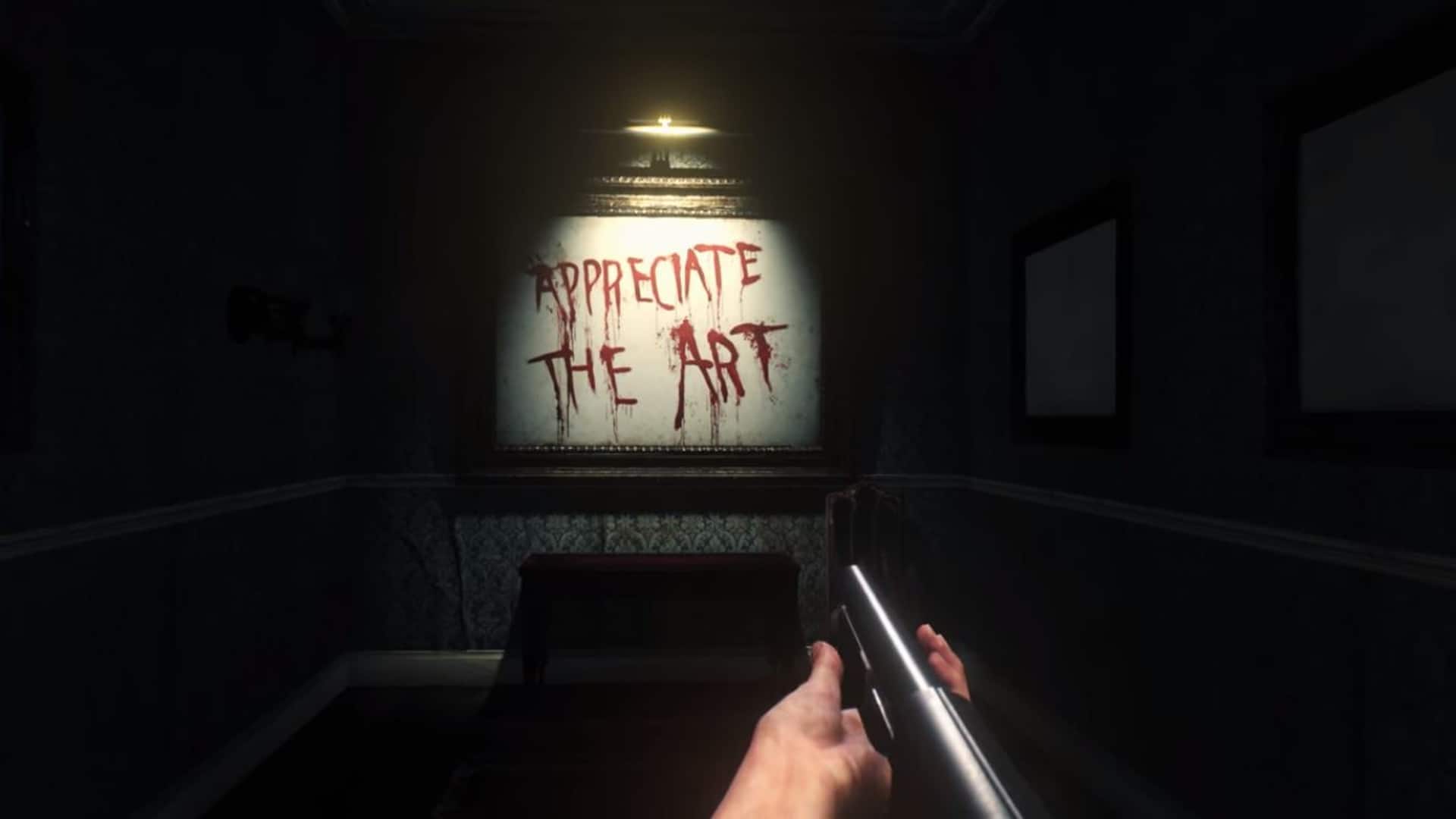 If you have a distinct lack of nightmares in your life, and you want them to return, now is your chance! The all-new Evil Within 2 first-person mode will do just that.

The game, which originally released in October 2017, is a slow-paced horror game with lots of action. Just like its predecessor, The Evil Within 2 is designed as a third-person narrative experience where exploration and discovery mean just as much as the scares on offer. Despite that, the fans have spoken, and Bethesda has granted one very specific wish. The entire game is now playable from the first-person perspective… and it looks crazy scary.

The official Evil Within 2 first-person mode follows after fans figured out how to unofficially mod the game to achieve the same result. Courtesy of the positive reaction toward this modification, developer Tango Gameworks and publisher Bethesda Softworks decided to  say “what the heck” and have embraced it as a “bonus on all platforms”. This is a classic case of developers listening to their fans!

Tango Gameworks also concedes that particular players like playing horror games a certain way. In this case, that way is via a first-person mode. As such, players who really want to see the game from the first-person perspective can do so without modifying the game files in any way. It is now as simple as switching a toggle in the options menu.

Since the Evil Within 2 first-person mode is a toggle, players can effectively play the game as they wish. There are certain elements in the game that encourage multiple playthroughs. So it is a good option to have for scaredy cats like myself who will be able to switch the game back to third-person when we remember scary bits coming up.

The Evil Within 2 is available on PlayStation 4, Xbox One, and Microsoft Windows.