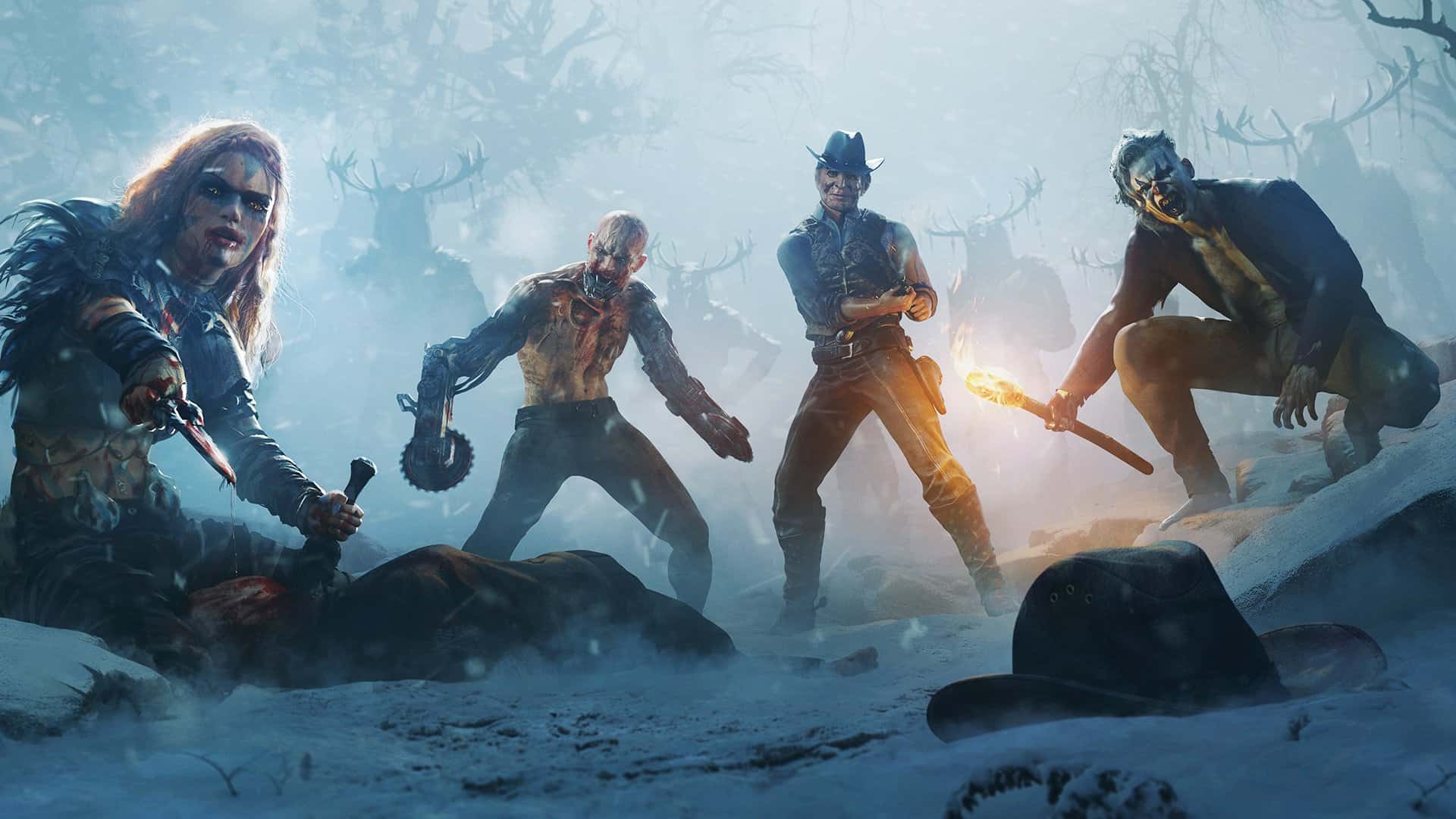 One of the biggest surprises during Microsoft’s Xbox E3 2019 briefing was the World Premiere exclusive reveal for Wasteland 3. Developers inXile Entertainment released the trailer to a full auditorium of fans, emphasising the new partnership between Microsoft and inXile after the acquisition was announced in 2018.

The trailer itself is a pretty cool video that showcases a heck of a lot of what you would expect from the Wasteland franchise: clowns, robots, blood, and gore. However, it also revealed a few things we did not expect to see: snow, and a brand-new take on the franchise’s aesthetic.

Besides that, there are quite a few things we have already learned of the game since the trailer dropped. As such, we have collected all of the facts for you to digest in one easy read. Here is everything we know so far about Wasteland 3.

Wasteland 3 is still built on the Unity Engine

Calling the graphics of a sequel to a five-year-old game “brand-new” is kind of redundant, but there is no denying that Wasteland 3 has a whole lot of flash that Wasteland 2 never had. I think it is safe to say that inXile Entertainment learned a lot about the Unity Engine and that the new graphics will be a breath of fresh air to the franchise.

Torment: Tides of Numenera is one of inXile Entertainment’s newest titles. It is a beautifully crafted game where the studio squeezes the Unity Engine for everything it has. Wasteland 3 uses the studios knowledge of the game engine to offer up-to-date graphical fidelity that has never before been seen in a Wasteland title. The reveal trailer shows a brand-new take on the Wasteland franchise, where the desert regions have now been replaced by snow and flora. Machines now look shinier and more dangerous than ever before; while raider and all kinds of nasties still roam the post-apocalyptic wastes while looking better than ever, all thanks to the Unity Engine.

inXile says that the concept artist Andrée Wallin (Wasteland 2, Star Wars: The Force Awakens) is on board this time around as well. Wallin established the look of the game by providing concept art used for inspiration and reference. Furthermore, the studio also stated that all teams behind Wasteland 2, its Director’s Cut, and Torment: Tides of Numenera, have also been shifted back to Wasteland 3 in order to ensure that it is the best looking, and a well-played game they have ever released.

It is set in Colorado

Wasteland 3 follows directly on from where Wasteland 2 left off. Broken and without a home, the Desert Rangers have received a call to head to Colorado. Players take on the role of the sole surviving ranger of a team that was dispatched to secure contact with Colorado Springs, and see what this mysterious “Prospector” has to bring to the table. It is up to this lone ranger to rebuild the Desert Ranger order and find a way to regain contact with their comrades back in Arizona.

Colorado is a snow-capped mountainous area with a lot of flora to contend with. inXile calls the lands of Colorado “savage”. Survival in Colorado is challenging, and happy outcomes are never guaranteed. Players will have to face difficult moral choices and make sacrifices that will change the game world for the better, or the worse.

inXile Entertainment has injected new environmental dangers into the world, as well as revamped the action system to be a lot more fluid than ever before. Players will get to traverse the snowy regions with a brand-new vehicle as well.

The world changes dynamically based on your choices

inXile states that the “Ranger Base is a core part of the experience”. This might be difficult to understand, considering the entire base was destroyed in Wasteland 2, right? Well, thanks to the actions of the player character in Wasteland 3, players can build a brand-new Ranger Base that actually mimics the world around them.

As you help the people and establish a reputation in Colorado, you will have to make certain decisions on how to lead. These will directly impact the Ranger Base, and the rest of the world in significant ways. Options will open up, or become lost forever, depending on what choices you make throughout the story, and the many side quests the game has to offer. Turning some people down may lead to combat while asking others for help could result in a brand-new alliance with a new faction.

You can bring a friend along for the ride

For the very first time in the Wasteland franchise, players will be able to join their friends and take on the game together! This is a daring aspect to implement, but inXile states that they have designed the story to be a narrative-heavy single-person experience. Both players will get to control their own squads, and the entire experience can be played solo, or with a friend.

inXile explains that you will be able to share your experience with a friend, and have them impact your game, as much as you would be able to. Players can join up to hit “key story beats, but you can also split up and cover more ground”. This means that you can have your friend travel to, and complete a side quest, while you complete another. However, the choices that your friends make rely solely on them, so be careful not to bring any friends who might want to see the world burn.

Once a game has started, players can also go ahead and play offline for as long as they wish, before they reconnect with friends. It must be noted that all actions taken while offline will still carry forward into the next multiplayer session. So do not go and burn the Ranger Base down for giggles, thinking it might be a once-off prank that can be reloaded!

The dialogue system is revamped

Not only is Wasteland 3 a pretty dang spectacle to look at, but it is also a game where dialogue and narrative choices will have the exact same impact as in previous games, if not more.

Beyond promising to keep the game on track with what long-term fans have come to expect from the franchise, they have also reworked the entire dialogue experience to fit better with the world it is based on. Wasteland 3 will feature an “intricate dialogue system based on Torment: Tides of Numenera’s branching system”. This means that players will get to choose lines of dialogue that will lead them through intricate branching conversations. They will also flow naturally, which means that making certain dialogue choices will not necessarily lead back to where the conversation began. Similarly, certain skills will help to unlock completely new and unique dialogue branches that may not be initially present! I suppose having a Kiss Ass, Hard Ass, and Smart Ass on the squad is a must this time around.

inXile also states that certain key conversations will feature a fancy new camera pan and portrait zoom of the character you are speaking to. As seen in the media within this article, this will give players a much better overview of the person they are engaging with, adding an extra bit of flare to the game.

Personally, I cannot wait for Wasteland 3. I own both versions of Wasteland 2 and have enjoyed hundreds of hours in both. Wasteland 3 will likely continue to bring hundreds of hours of fun to the table, especially considering its new emphasis on branching dialogue and ever changing world. Wasteland 2: Director’s Cut recently launched on Nintendo Switch, and I am still vying for an iOS version of the game.

Wasteland 3 is currently slated for Autumn 2020 (Spring 2020 for USA, Canada and Europe), and will be released on Xbox One, Microsoft Windows, and PlayStation 4.