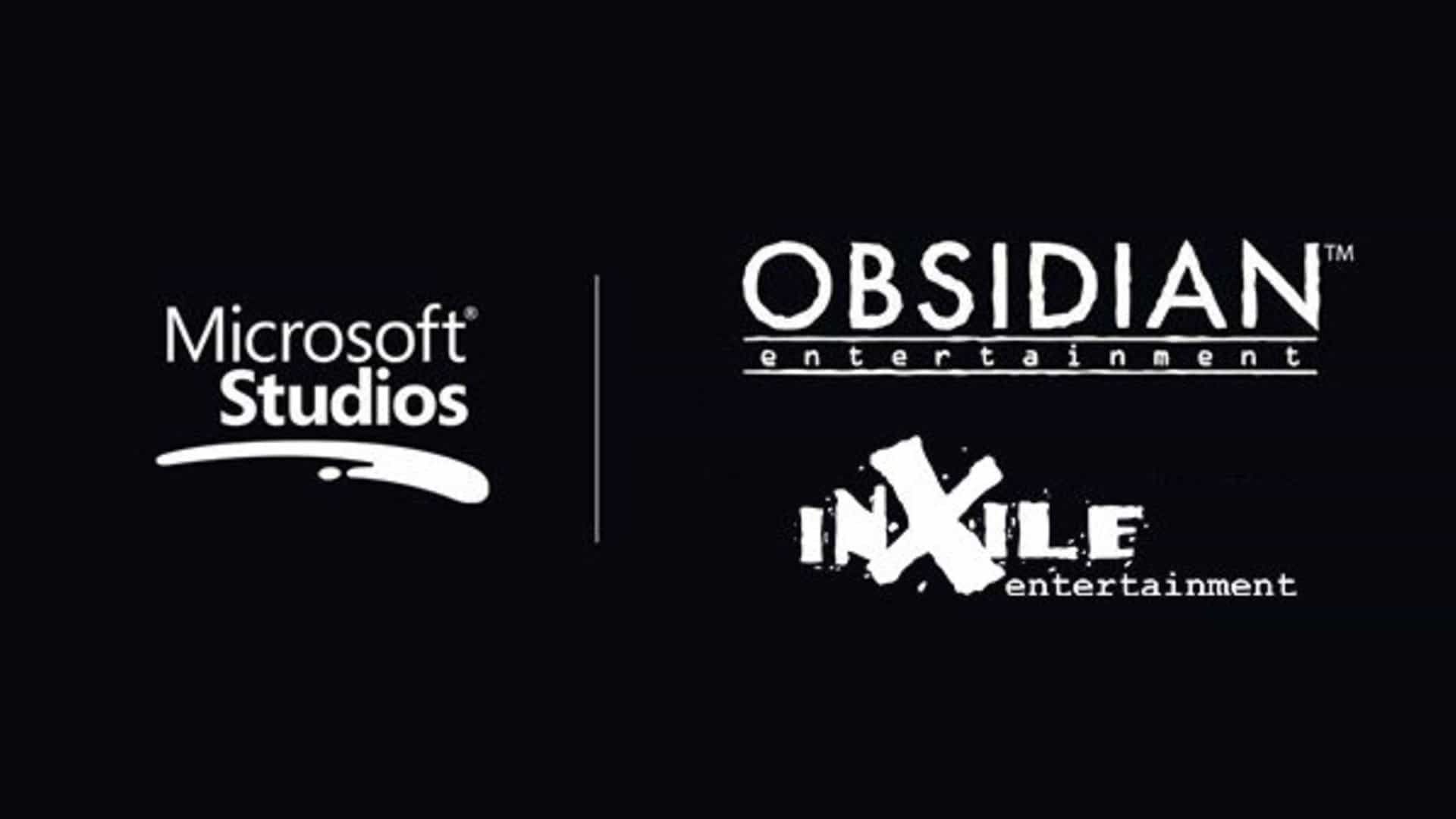 Founded in 2002, inXile Entertainment released a variant of The Bard’s Tale in 2004, and Wasteland 2 in 2014. Tides of Numenera then followed in 2017. The studio also just launched the fourth instalment in The Bards Tale franchise, and is bringing Wasteland 3 to the world in 2019. The studio has no shortage of incredible titles below its belt, hence it is easy to see why Microsoft acquired them. 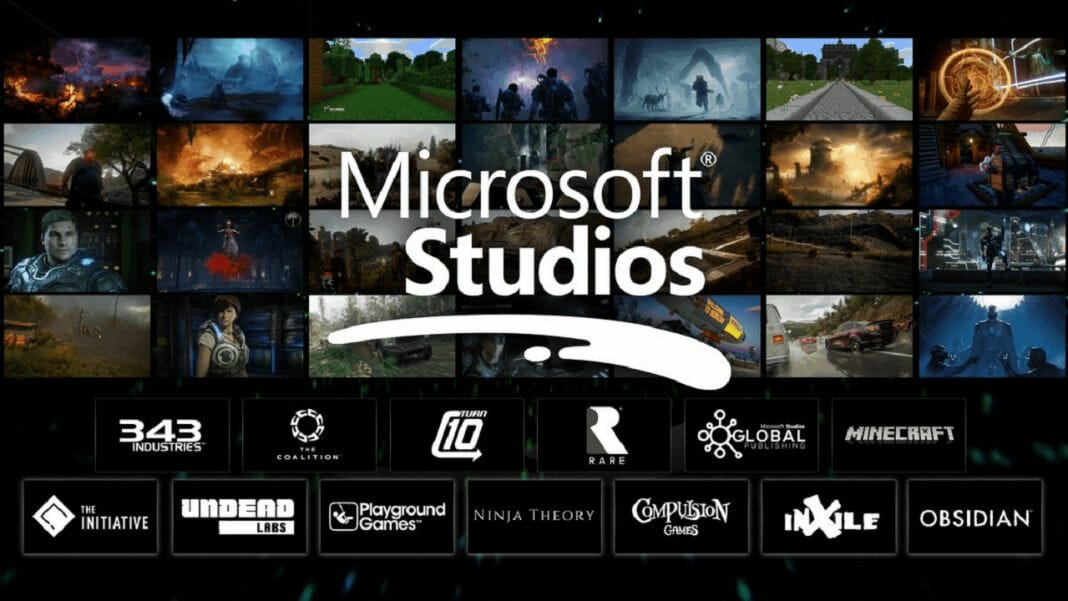 Matt Booty, head of Microsoft Studios announced the acquisition by crediting the studio’s “deep and engaging role-playing” titles. Naturally, the acquisition has many fans worried that the studio might become an Xbox-only studio. I, for one, love the Wasteland series, and I am sincerely hoping for for an iOS port of the second game. Fortunately, Booty explained that inXile Entertainment would continue to work autonomously, meaning that inXile still holds a lot of publishing and development freedom.

All in all, these acquisitions are proving to be very lucrative for Microsoft. Not only do they include high-profile studios with impressive titles in their portfolios; but they also make the future of the Xbox console all the more promising. The crew here at Vamers are of the opinion that the acquisitions that took place throughout 2018 are all laying down a solid foundation for the future Xbox generation – one that none of us can wait for.