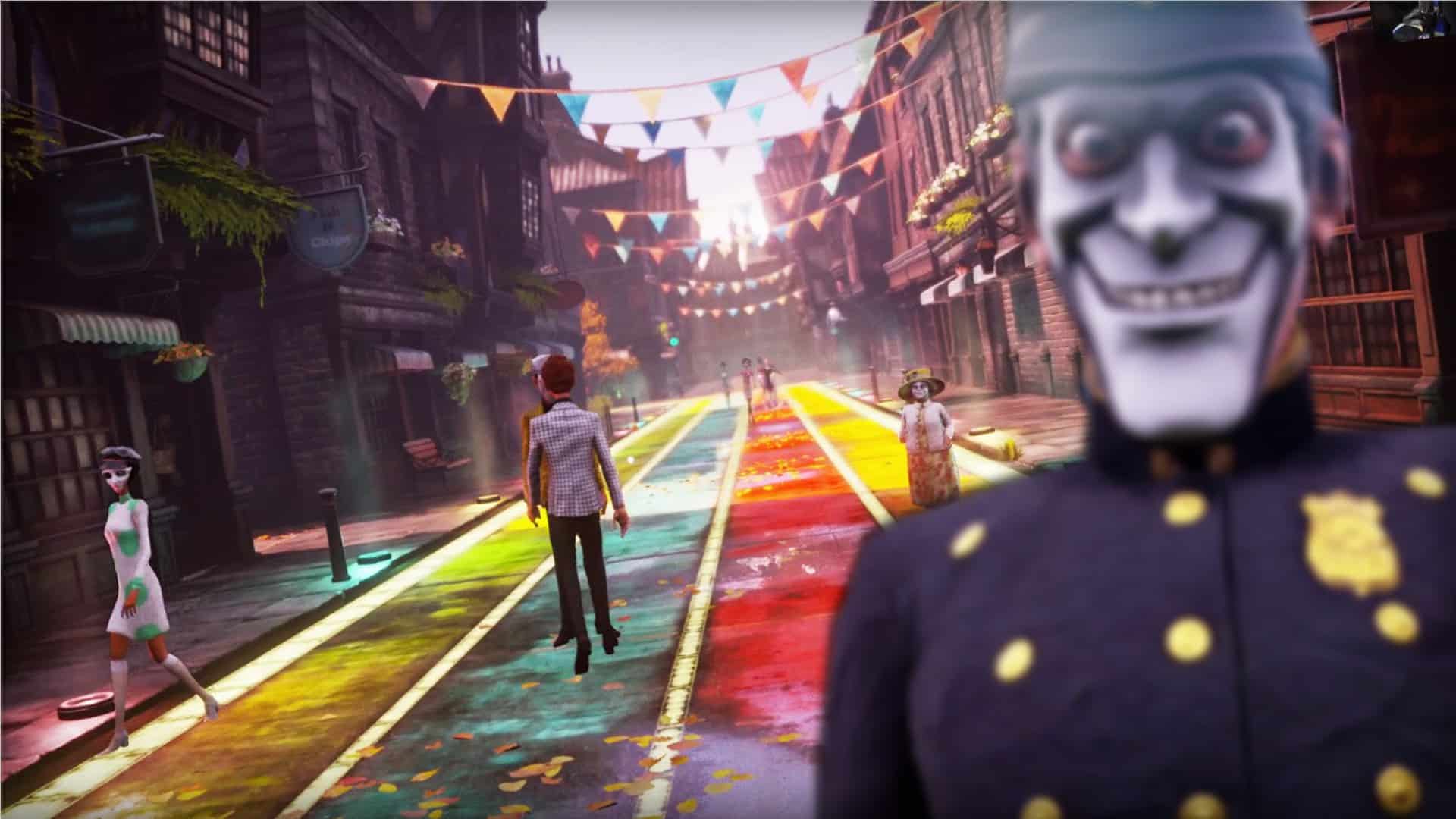 It is finally here, folks! Compulsion Games’ alternate 1080s dystopian drug-filled game is here. With the release right on time, the developers over at Compulsion also announced an extensive update based on preview player and critic feedback; and it fixes a lot. In total, the We Happy Few day zero patch fixes hundreds of bugs! Oh, and it also changes the game entirely.

For many We Happy Few fans, the whopping 7.8 GB update will essentially replace the entire game. Preview players, Kickstarter backers and critics have ideally had ample time with the game’s previous version. Now that the game has officially released, however, We Happy Few has seen extensive changes. In some cases, the changes only go so far as to alter crafting recipes. In others, entire philosophies about the game have been reworked from the ground up.

We Happy Few used to be, first and foremost, a survival game. Now, however, players will find themselves in a proper first-person narrative featuring three protagonists. Gone is the seemingly open-world sandbox that would have accompanied the single-player campaign, and in its place are vast open areas, linked by underground tunnels, drawbridges and the like. In previous builds, players could essentially go anywhere if they possessed the proper resources. Compulsion explains that now players will be slightly more restricted to the story.

Other major changes in the We Happy Few day zero patch include a new buff and debuff system that replaces the nourishment requirement system. There is no more need to always consume food or drink water to stay alive. Comparatively, players will either get a buff (health bonus, armour bonus, etc.), or a debuff (less endurance, slower running, etc.) when they have eaten or not. Similarly, the game’s crafting system has also been reworked in order to be more streamlined while the looting system seems to have stayed the same. 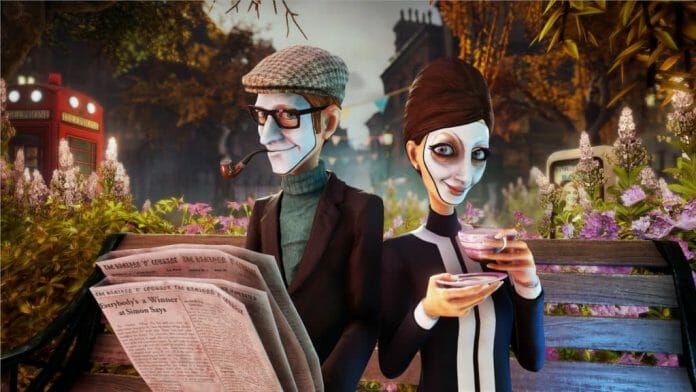 Compulsion also introduces two brand new protagonists with the day zero update. Previously, it was said players would have the option to choose between protagonists and enter the sandbox world with either one in order to survive. Now, the game has been reworked to feature an isolated narrative campaign featuring all three. Most players will be familiar with Arthur. The others will be introduced as Arthur’s story unfolds.

With all of the big changes out of the way, the patch also includes improved artificial intelligence, better balance fixes, improved drop rates for items and loot, save system fixes, and mission fixes.

I had the opportunity to play one of the game’s very first builds, and it was an incredible ride. Since then, I have followed We Happy Few closely, and I must admit that I have been thrilled to dive into the game once more. I enjoy the game on Windows via Steam, but it also available on Xbox One and PlayStation 4.

The key points for the We Happy Few day zero patch are as follows: