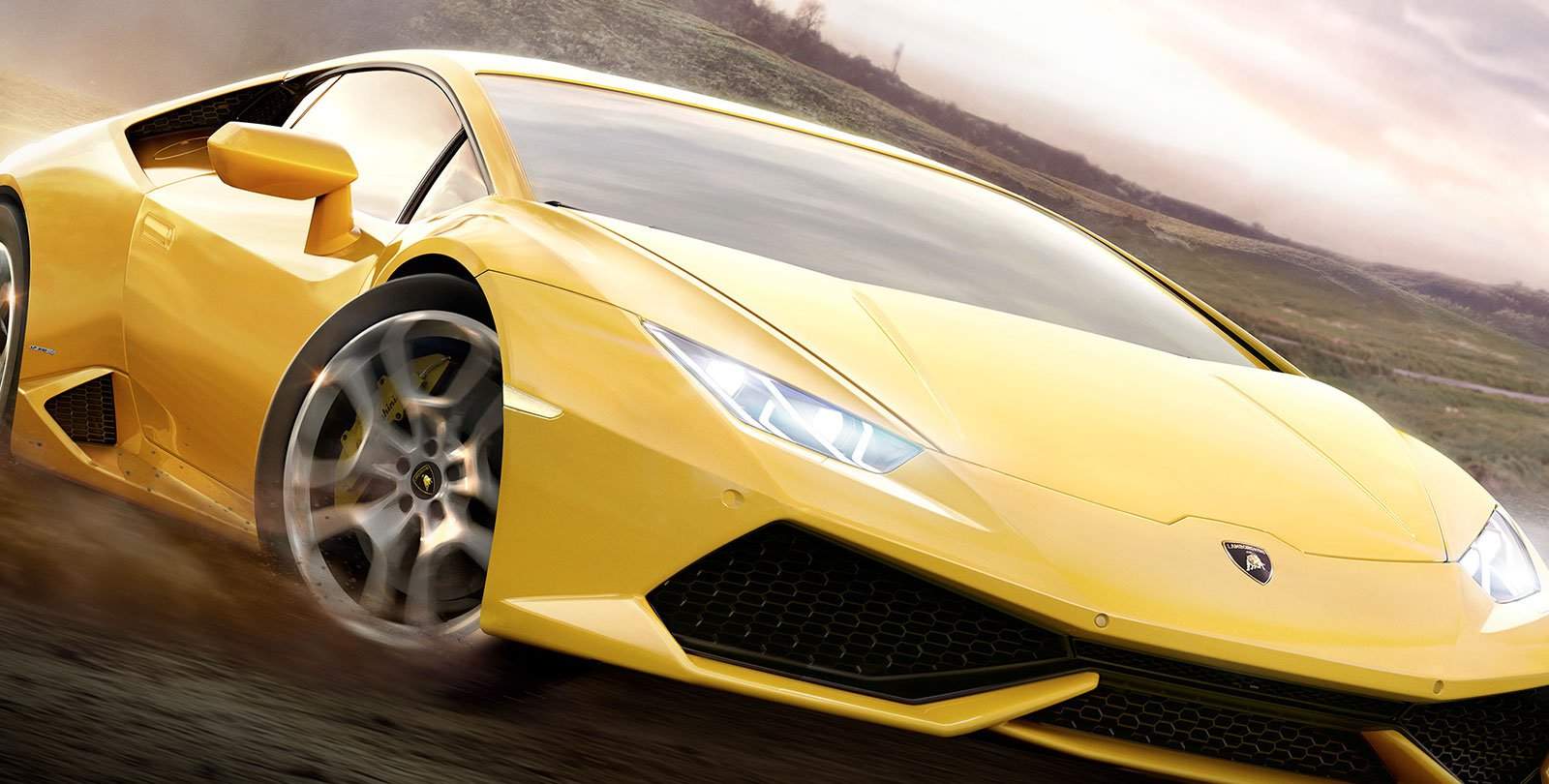 Forza Horizon 2 is an open-world racing game developed exclusively for Microsoft’s Xbox One and Xbox 360 video game consoles. It is the sequel to 2012’s successful Forza Horizon and forms part of the Forza Motorsport series of games. It is my most anticipated racing game of 2014.

Forza Horizon 2 has been developed by Playground Games for Xbox One and Sumo Digital for Xbox 360. The original creators of the game, Turn 10, officially oversee and support each respective studio.

Like the first iteration of the game, Forza Horizon 2 once again takes place during the fictional “Horizon Festival”. This time, however, the event is located in southern Europe, with a special focus on southern France and northern Italy.

Forza Horizon 2 is three times larger than the first game, with events set in, among other locations, Provence, Tuscany and Côte d’Azur. The main game mechanic requires players to take part in a variety of open-world racing events and challenges to progress through the game. Courtesy of the game’s dynamic weather system, events now also take place day or night and through rain or shine.

The Forza series is best known for its cars, and Forza Horizon 2 does not disappoint. Turn 10 have announced that the new title will have over 200 unlockable and playable cars, each available for free roaming and participating in unique challenges throughout the game.

One of the biggest new features of Forza Horizon 2 is the game’s Car Meets, a new social feature that will allow players to share ‘tuning tips’ as well as custom designed ‘liveries’ and even take photographs of the cars of other players, similar to “Forzavista”.

Other than the social features and size of the game, Forza Horizon 2 looks gobsmackingly gorgeous! Bearing in mind that the game is an open-world racer (think TestDrive Unlimited) and not closed circuit (like Forza 5 and the upcoming Project Cars or Drive Club), it is very impressive that the game’s engine can deliver such high quality effects and physics at a constant 30 frames per second with a 1080p resolution and even boasting 4 times multi-sampling anti-aliasing (MSAA). Without a doubt, it shows that Playground Games is a highly talented development studio.