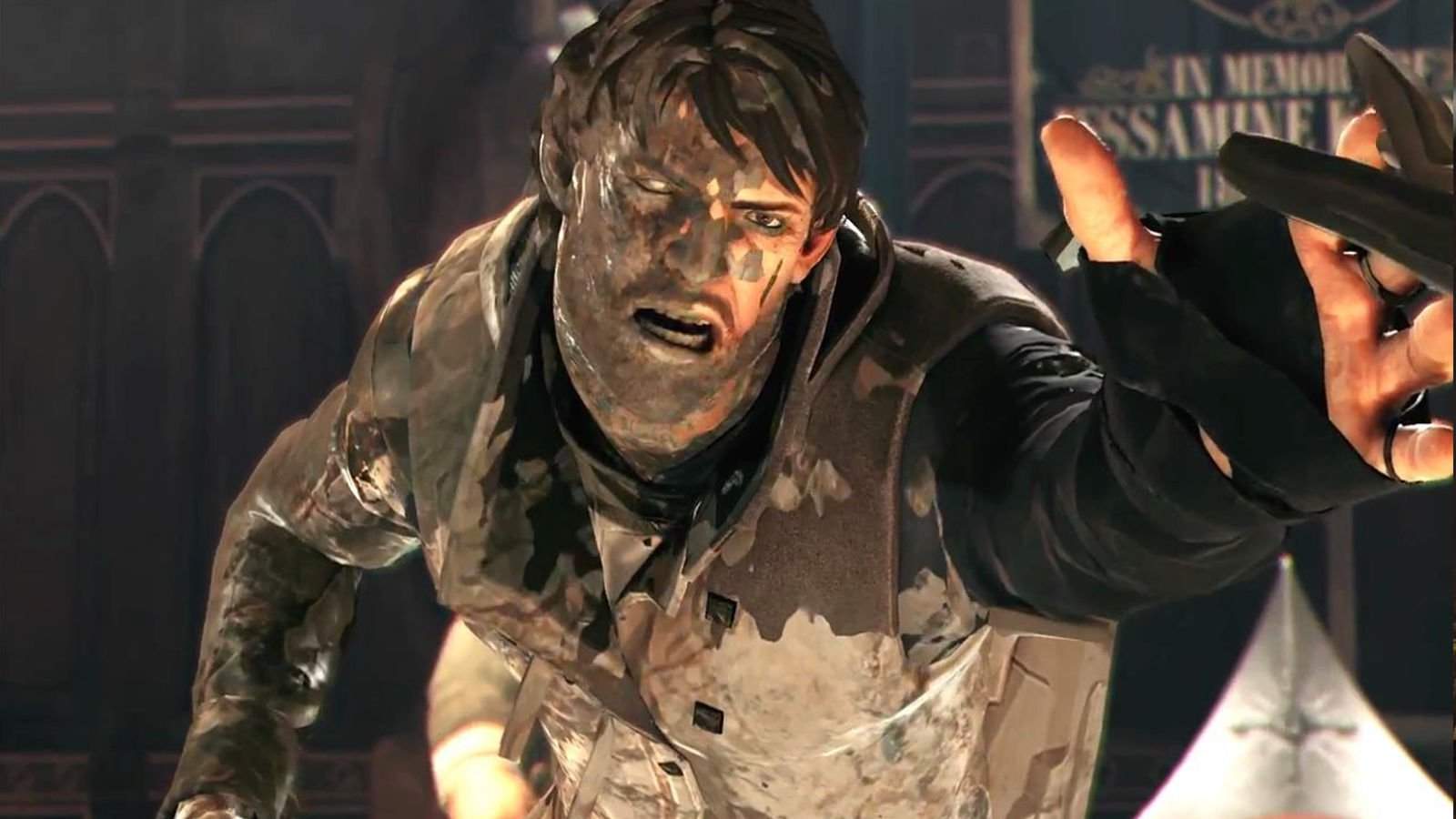 The first thing fans of the first game will notice is the Outsider’s new voice. He is now voiced by Robin Lord Taylor. Taylor is most prominently known for his portrayal of Oswald Cobblepot in Gotham. According to Bethesda, some “scheduling inconsistencies” barred them from bringing Billy Lush back to voice the Outsider a second time. Honestly, I do not care much for the voice change, especially since I did not even notice the difference! I love Taylor’s work on Gotham, and he did well in Another Earth as well.

Other than that, the Book of Karnaca video goes through the events of the first game while also previewing events to come. It is nicely done in the form of a pop-up book and can be understood very easily. It is quite unique in that it divulges information on key characters without spoiling the story.

Whether you simply forgot what transpired in the first game, or perhaps you did not play it at all, this Book of Karnaca video is by far the best way to refresh your memory/get caught up with the story before Dishonored 2 drops.

Dishonored 2 is set for release on 11 November 2016 for PC, PlayStation 4, and Xbox One. Fans who pre-ordered the game will also receive a copy of Dishonored: Definitive Edition which contains all content released for the first game.