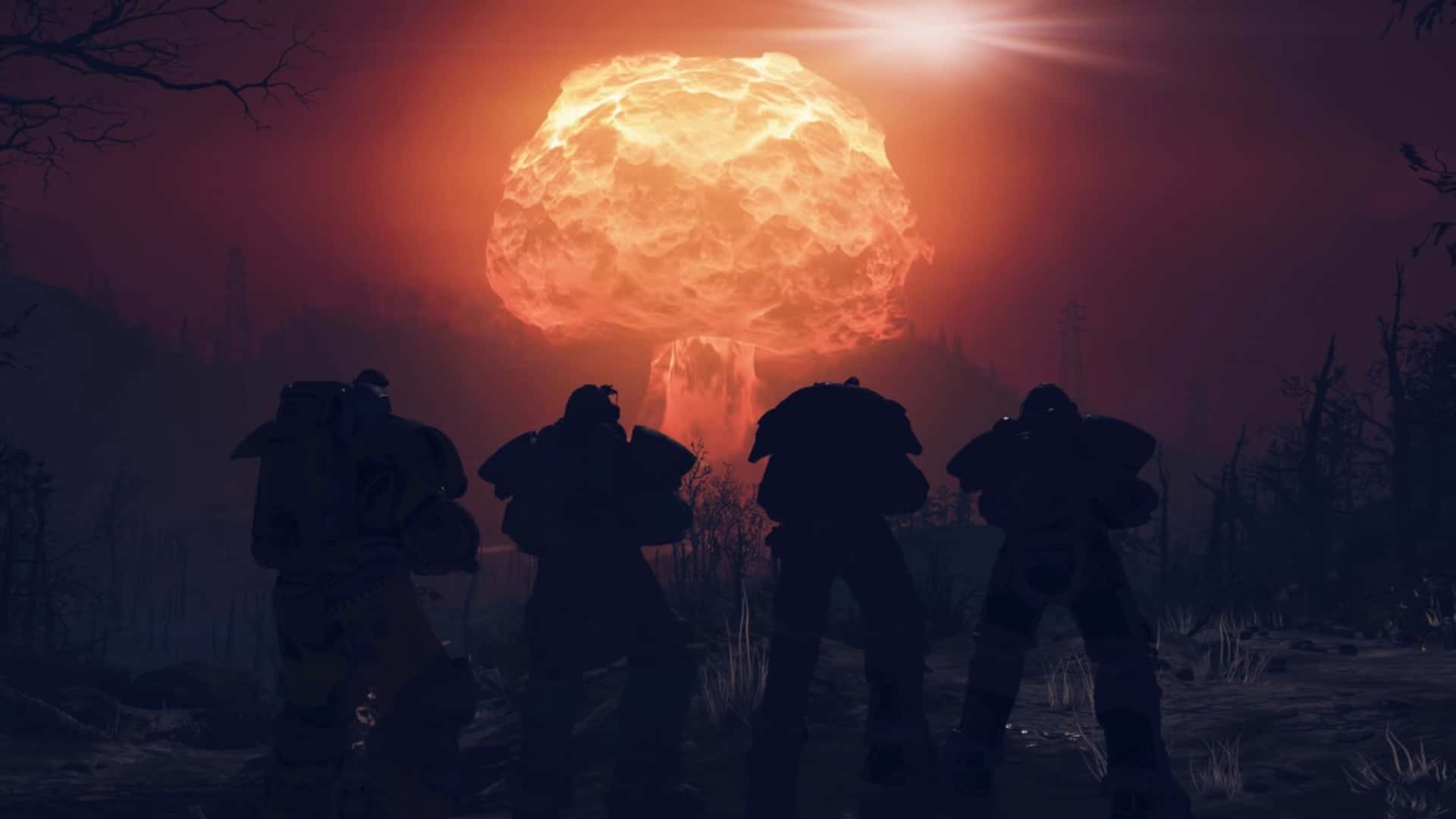 One of the biggest concerns surrounding Bethesda’s new online game, Fallout 76, has just received a solution. Fans have been concerned about online trolling and player griefing ever since it was announced that Fallout 76 would be an online only title. Thankfully, Bethesda has announced a solution to the future problem: Fallout 76 trolls will become wanted murderers!

When the game was announced, we reported that Bethesda would put systems in place that would lessen griefing. To begin with, Bethesda implemented a way for sneaking players to get around other players. Naturally, this would not have been an ideal solution – I certainly do not want to sneak my way through the entire game! As such, Bethesda’s Todd Howard sat down during a recent QuakeCon 2018 panel and told audiences that trolls would essentially become a part of the game. Howard explains that Bethesda will “turn the assholes into interesting content”.

Howard elaborated that people who want to kill other players will always be a thing. There are people out there who will always get a kick out of killing unsuspecting players. Howard revealed that those kinds of people will have no place in their upcoming game… or rather, they will have the perfect place since they will provide content for other players to enjoy. Howard explains that players who willingly murder others will have a much harder time to survive. “Murderers” get a unique blip on the minimap and lose the ability to see any other player blips. These Fallout 76 trolls will also have no way of knowing they have been flagged with a unique blip – that is beside the lack of player blips on their mini-maps. Toxic players also receive a bounty on their heads that other players will receive when dealing with them and it is paid right out of the murderers wallet! 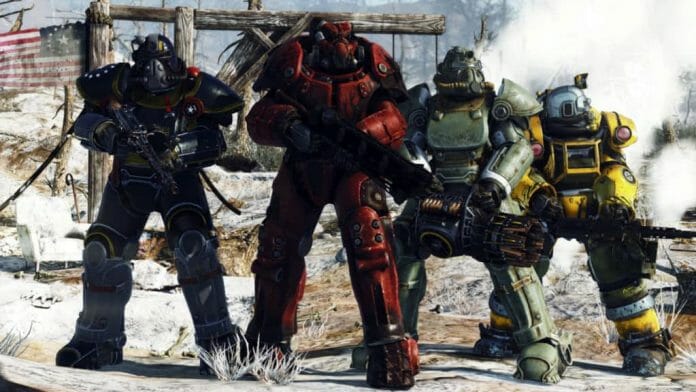 This way players who do not want to have anything to do with Fallout 76 trolls, will get to avoid the designated murderers like the plague that they are. Similarly, the new bounty mechanic will allow for players to seek revenge on their past killers, and get a decent payout based on their level and bounty. This definitely sounds like a promising solution.

Of course, some players enter online games with no intention of becoming murderers. For those kinds of players, Howard explains that Fallout 76 will feature an optional toggle called “Pacifist Mode”. Regardless of the mode, initial shots that hit players will have minimal damage stats. Howard explains this is to avoid stray bullets or accidental friendly fire triggering the “murderer” system. It is only after a player shows intent on killing another, that bullets will start dealing normal damage. In Pacifist Mode, however, bullet damage from pacifist players will always have minimal effect on other players… that is unless they retaliate onto players who are actively trying to kill them. Makes sense.

Fallout 76 is first and foremost a Fallout title. Only this time, it is an online only title. Bethesda assures players that while “this is their first rodeo” for one of their major narrative and single-player franchises, the company will by no means handle the game differently during development. The game is due for release on 14 November 2018 for Xbox One, PlayStation 4 and Windows. This means that players can still expect vast open worlds, interesting player progression, a long ten-plus hour campaign; and probably a bug or two.