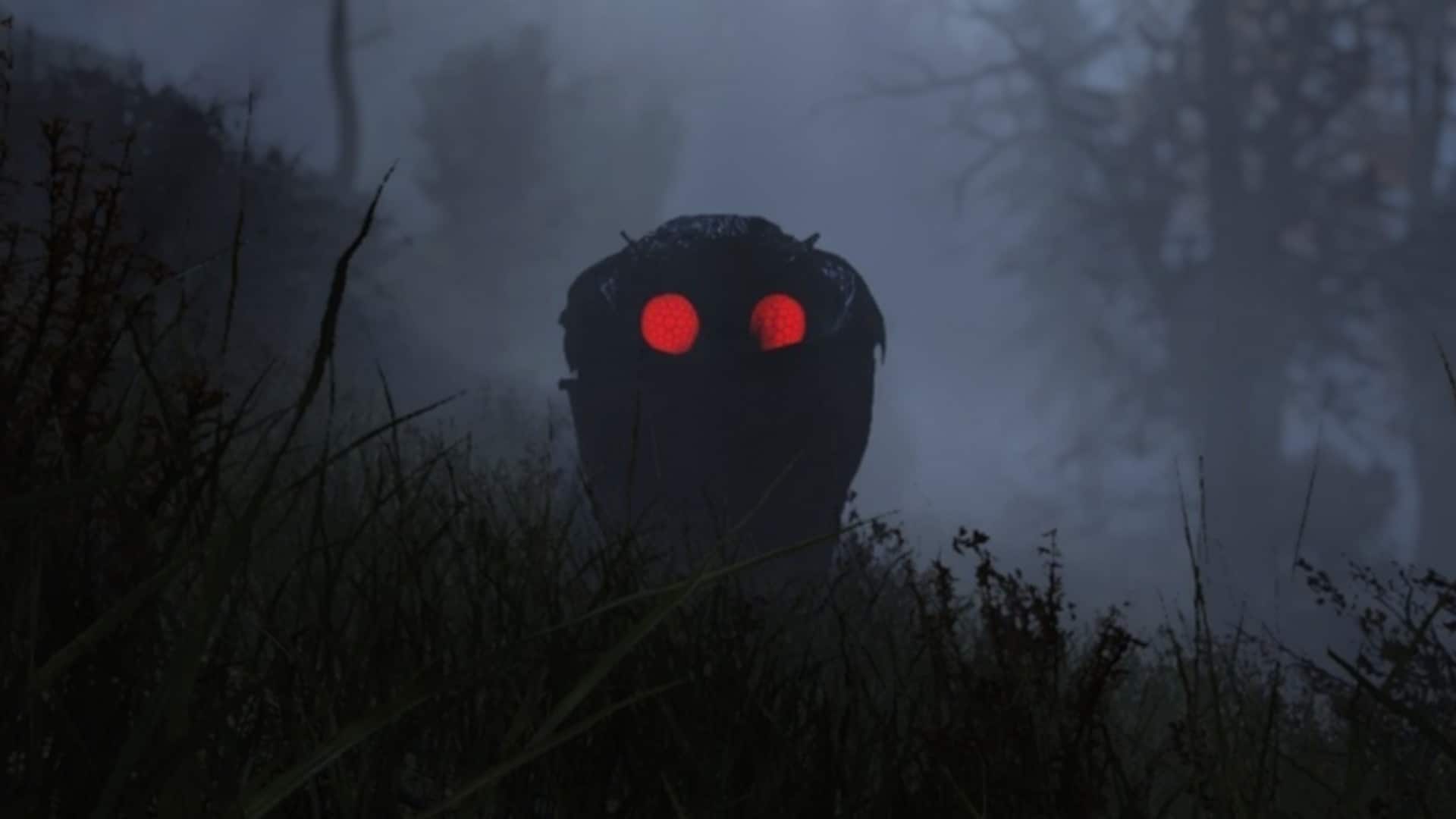 There is no denying that the world of Fallout has always been inspired by folklore and old wives tales. Fallout 76, however, seems to take this to a whole new level – with actual monsters from folklore coming to life. In a new series of videos, players can get acquainted with the hidden horrors of Fallout 76 in the new Tales From the West Virginia Hills.

The latest title in the franchise relies heavily on world-building. This is because there are no longer non-playable human characters. The reason for this is because the only human interaction Bethesda wants you to have is that of other real-life humans. It is quite a feat to pull off, but it should be interesting. With that said, removing an integral part of the Fallout games means that the company can focus on something else: big scary creatures.

The number of scary creatures in Fallout 76 is still a mystery. However, Bethesda was kind enough to give us a glimpse of some of them in the Tales From the West Virginia Hills, including Mothman and the legendary Wendigo.

What follows is a list, and some accompanying videos, on what players can expect.

Tales From the West Virginia Hills

Curse of the Wendigo!

It has been said that money is the root of all evil. So when greed knows no bounds and avarice goes unchecked, what other appetites might take hold? Curse of the Wendigo! chews over this very question.

In Sideshow Snallygaster, the carnival has come to the Tyler County Fairgrounds. Billy Harding and his dad wander past the games and rides as a sideshow Barker touts a frightful attraction.

Not all creatures are of the land; some stalk the skies. One such boogeyman has been reported for generations by mystified West Virginians. The Mothman Cometh! begins in Morgantown Municipal Hospital. Here we join young Mary Scarberry at her bedside as she wakes, looking a little worse for wear.

The Best of Grafton

The Beast of Grafton takes place in the rural hills near Grafton, where locals have reported a strange creature lurking in the woods. Robbie Cockrell and Peggy Mansfield were out on a date, celebrating Peggy’s birthday, and a full moon loomed large as they drove.

The Strange Encounter In Flatwoods

Who Goes There?: The Strange Encounter In Flatwoods opens on a fateful night, when a young Pioneer Scout, Fred Fisher, finds himself in quite the predicament, having taken a spill and fallen into a dark place.

Fallout 76 is certainly shaping up to be something… different. These Tales From the West Virginia Hills are quite intriguing. I guess only time will tell as to whether the new changes will work, but I certainly hope they will.