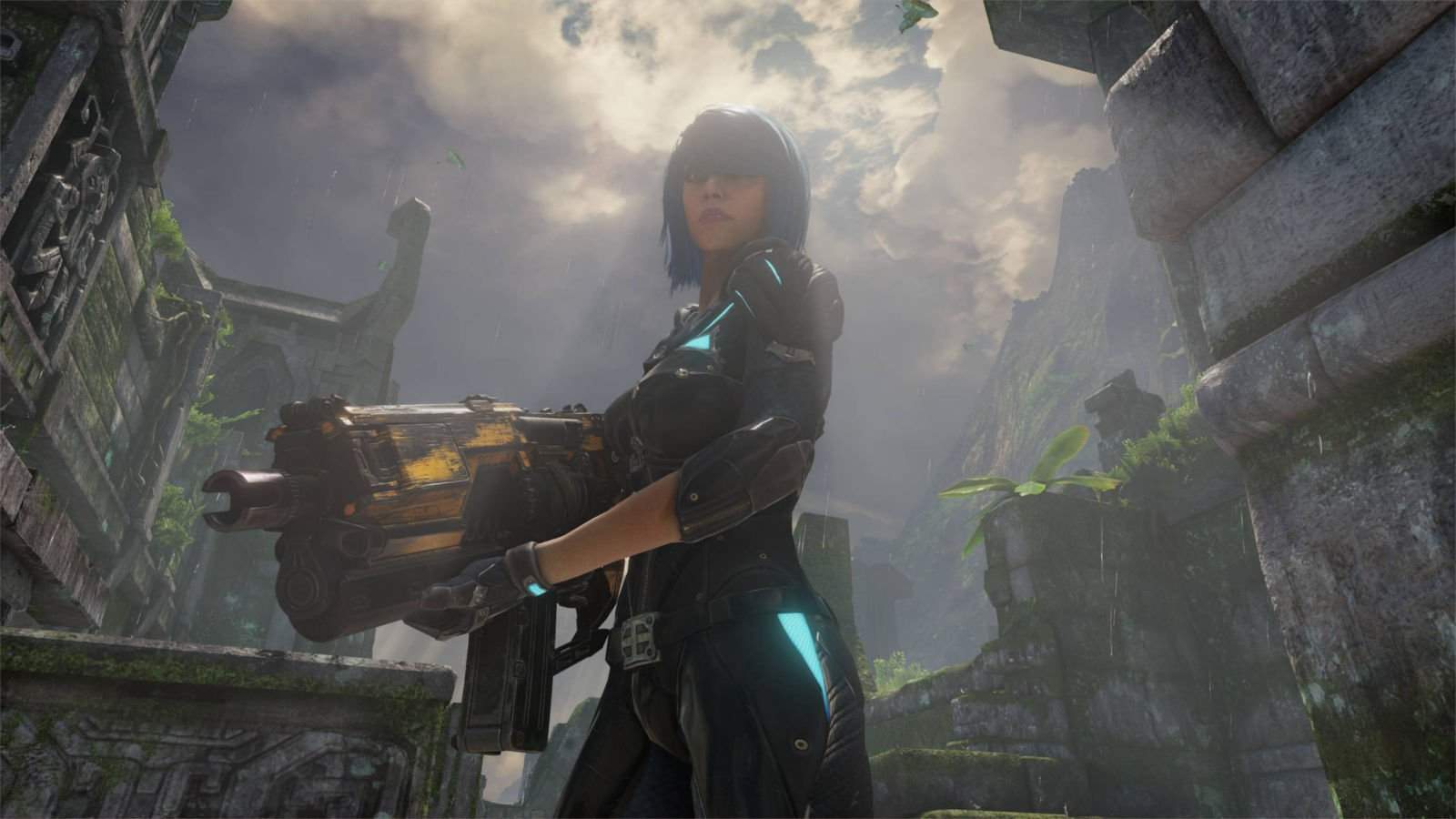 Quake Champions is launching this year. As such, Bethesda Softworks and iD Software have released a new champion spotlight trailer for Nyx, a new character for Quake Champions.

Nyx, a new assassin-like character, clearly shows that iD Software drew inspiration from the ‘night’ for her deadly look. She is all about speed and agility with supporting abilities that make her go invisible and teleport short distances.

Nyx draws her power from something called the sacred Fathom Orb, which allows her to ghost walk past unsuspecting enemies. This renders her invisible for a short period. In the hands of a good player, this can cause havoc in a match and possibly even turn the tide of war. Nyx is also shown wall jumping while her ghost walk is active, which looks like quite the potent combo. All in all, Nyx looks like she might pack quite the surprising punch! 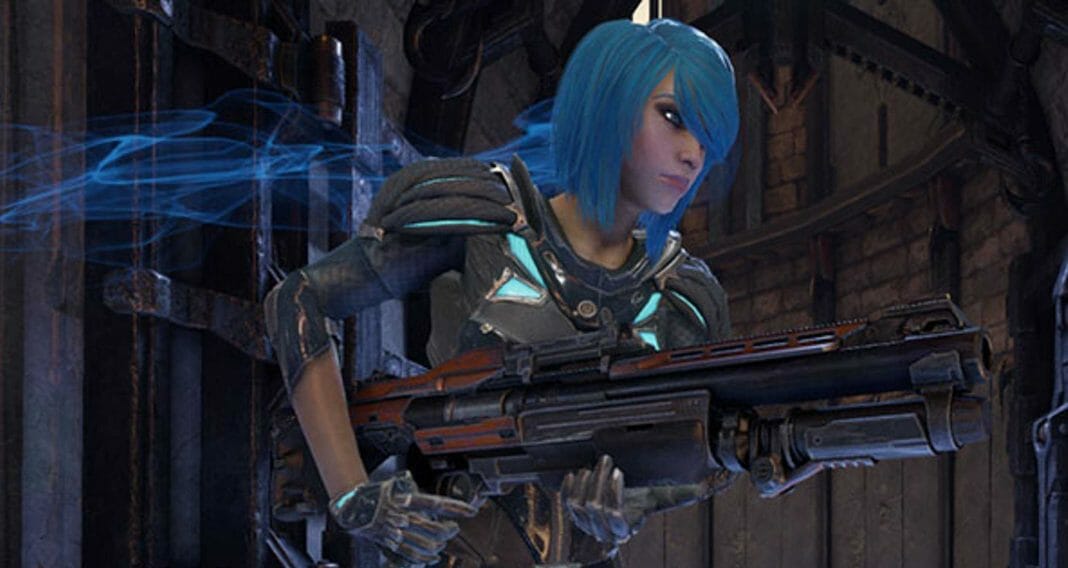 According to Gamespot, Nyx will start with 100 health, 75 armour, and 270 speed. Her active ability, Ghost Walk, will move Nyx “into another dimension” and will make her invisible and immune to damage for a short while. If she re-materialises on the same spot of an enemy, she will score an instant ability kill. Her passive ability, Wall Jump, extends her mobility by giving her a double jump. This helps players “traverse wide distances between heights” or could give them the upper hand in a showdown.

The Nyx Champion trailer comes right on queue. Bethesda promised a reveal for today and they delivered. The company promised more reveals as the game nears completion for its 2017 release.

Quake Champions is coming to PC later in 2017. The company have not yet revealed whether they are planning console versions anytime soon. Neither a price nor a subscription model has been announced as of yet.