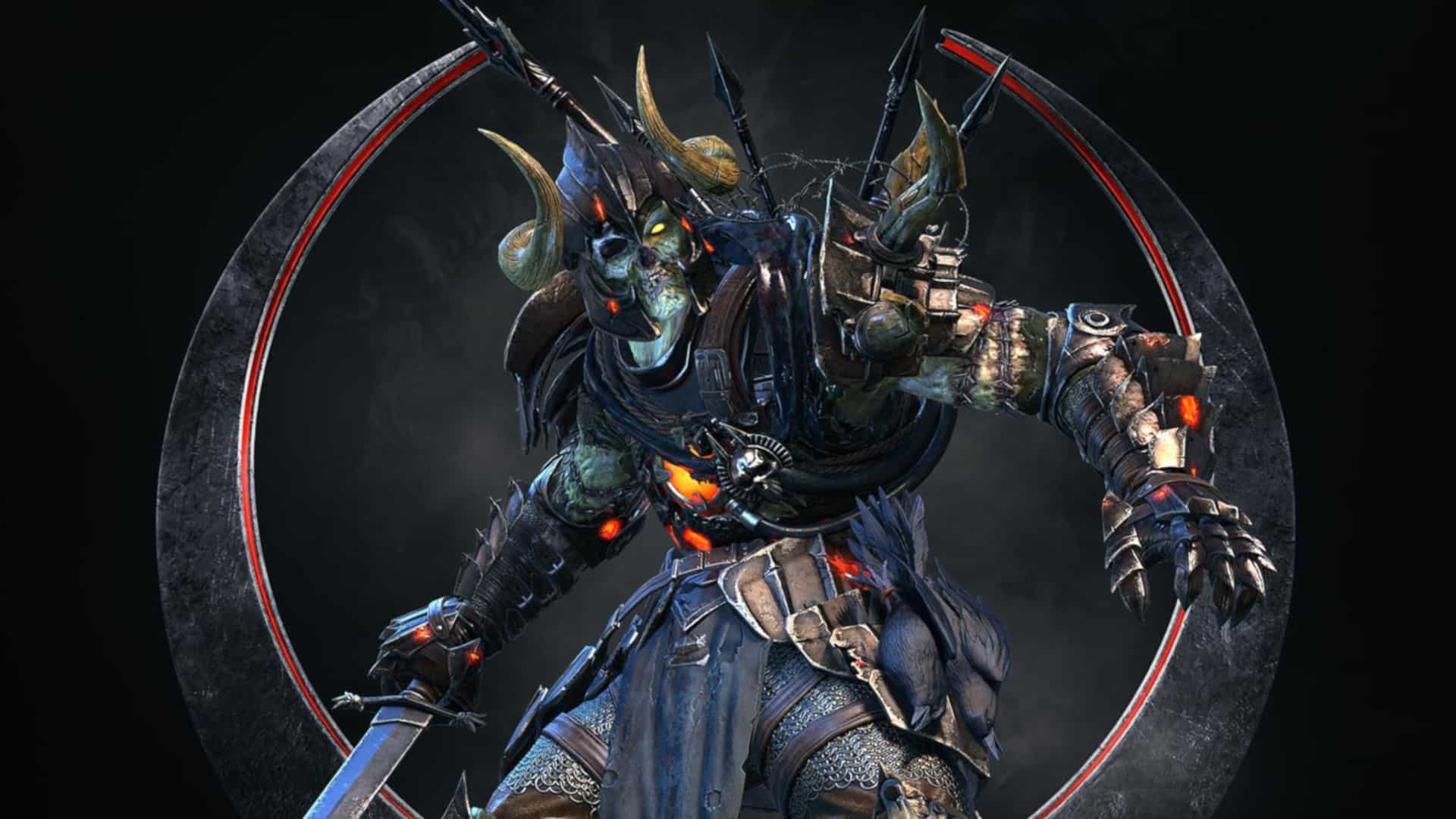 Bethesda recently sat down during a QuakeCon 2018 panel to announce how its multiplayer arena shooter will now become a free-to-play title. Yes, Quake Champions goes free-to-play as it finally enters a full-release state, hot off the Early Access presses!

While it is by no means unsurprising, this news comes way sooner than anticipated. id Software originally announced that Quake Champions would make use of “certain free-to-play systems”. For example, it was meant to exit Steam Early Access with an option to “buy the game” if players liked it. Originally, the only way to get access to the game was to purchase a “Starter Pack” that included a handful of champions and access to a weekly rotation of other champions. “Buying the game” would have given players access to all champions in the roster as opposed to a weekly rotation of champions.

Now that the game is going “100% free-to-play”, it means there are no longer options to “buy the game”. This means that there is no way to get all available and future champions in a single purchase. However, players can still pick them up in the “Champions Packs”, that offers all “currently available” champions. Death Knight, who is teased in the QuakeCon 2018 trailer (embedded below) is the game’s newest champion and is included in the Champions Pack. With that said, I assume that future champions will have their own special packs going forward.

It should be noted that the game is still regarded as being in “beta”, and is technically an Early Access title as far as Bethesda is concerned. The title just lost its early access state and moved to the list of full releases on Valve’s platform. On that note, it must also be noted that the title went “free-to-play” for a short while, earlier in 2018. During that time Quake Champions experienced a monumental spike in active player counts. My guess is the previous free-to-play period was a test to see if the current move would be worth it.

Jumping into Quake Champions now will give anyone access to Quickplay, Ranked and Arcade game modes. Players also gain access to all maps (or arenas), along with two free champions: Ranger and Scalebearer.

Players who want to unlock more champions can unlock them by finishing the in-game tutorial and by gaining Favour. Favour, which is the in-game currency earned by participating in matches, can subsequently be used to purchase champions.