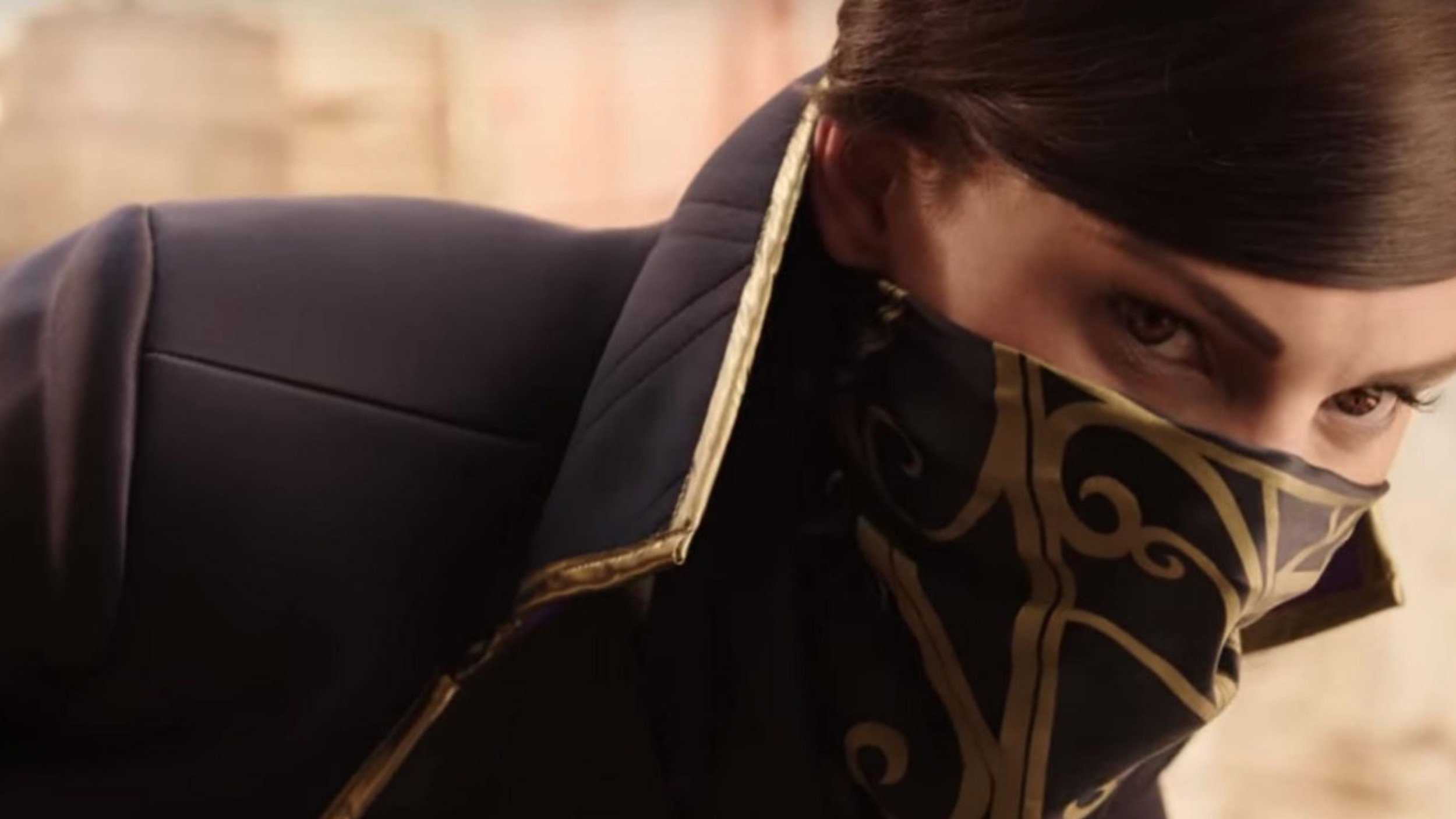 Bethesda has released a Dishonored 2 live-action trailer for their upcoming supernatural first-person game. It is a two-minute short that introduces the major players in the game’s universe.

In the trailer we see Emily and Corvo surrounded by the usurper, Delilah, and her thugs. Corvo promptly puts on his mask before the action starts. The following scenes are a flashy showcase of a mix between combat and supernatural powers. Emily’s Shadow Walk gets most of the love, as we see her stalk through an alley and take out a guard. Furthermore, we see Far Reach right after as she attempts an escape. We then cut to Corvo, using his Blink ability to get past a number of guards and onto a rooftop.

Dishonored 2 is set 15 years after the events of the first game. Corvo cleared his name and helped get Emily back on the throne after her mother was assassinated. With the rat plague eradicated, peace was all that was left. However, on the anniversary of Emily’s mother’s death, an otherworldly usurper took the throne from Emily and caused her and corvo to flee Dunwall. Now it is up to Emily and her father to take back what is theirs, by any means necessary.

Personally, I am not too big of a fan of live-action trailers, simply because they tend to look cheesy. The best live-action I have seen was back during the Mass Effect 3 launch, and even that video was a quick 20-second tease. Seeing the world come alive in the Dishonored 2 live-action trailer is great, and I do appreciate that it looks good, but I cannot help and feel like it could have been better. With that said, it is nice to see Bethesda and Arkane working together to create something other than gameplay videos – a nice break from the vast amounts of gameplay we have already seen.

Dishonored 2 will release on 11 November for PC, PlayStation 4, and Xbox One.