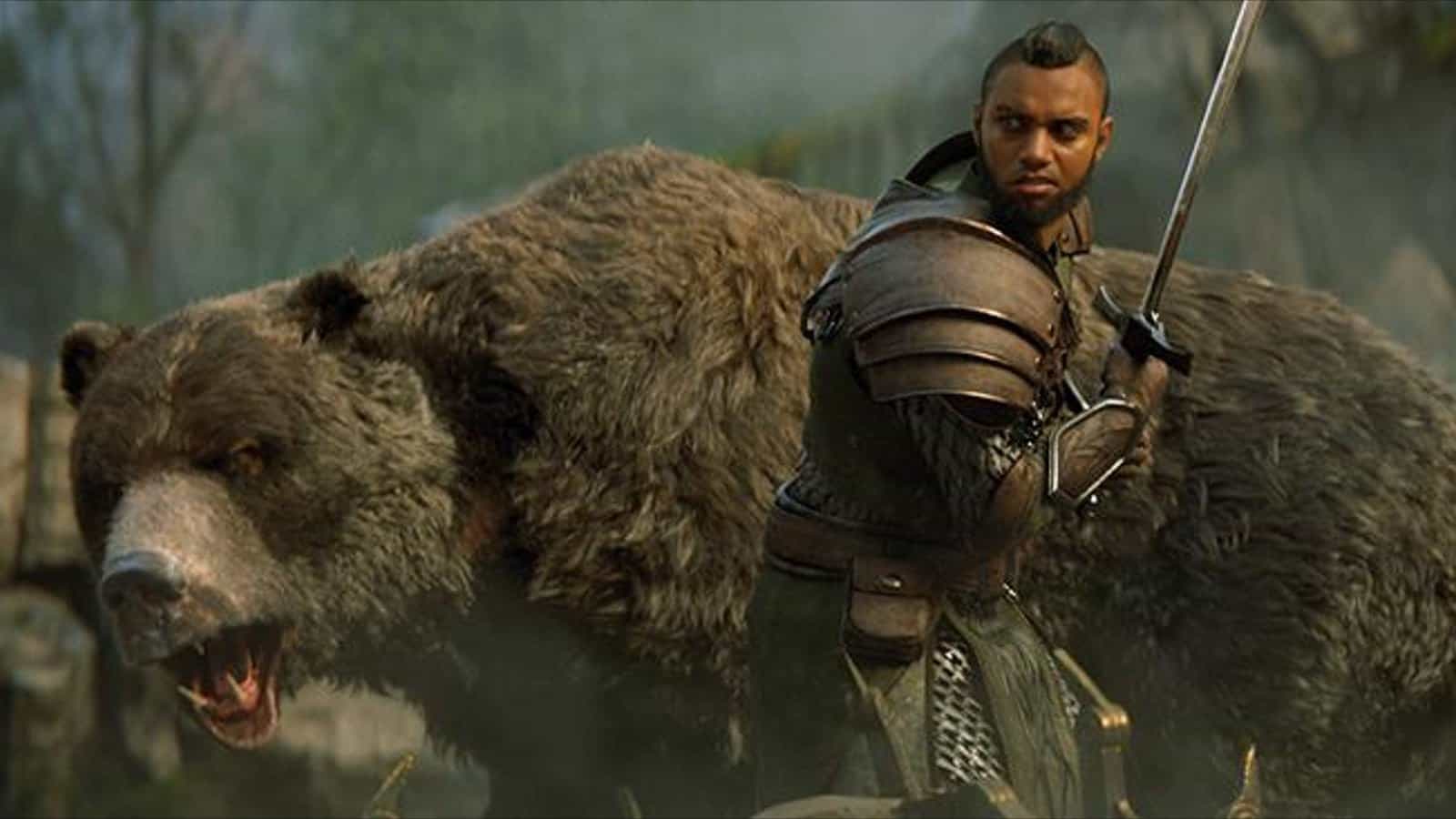 Almost all Elder Scrolls gamers will agree that Morrowind is arguably the most beloved province in Tamriel. Since its debut in The Elder Scrolls III: Morrowind, fans have eagerly awaited its return in more modern Elder Scrolls titles. Now that is finally a reality.

ZeniMax Online Studios and Bethesda Softworks announced The Elder Scrolls Online: Morrowind during the US Superbowl 2017. The advertisement is essentially an incredible looking computer generated imagery (CGI) trailer that ends with the words ‘The Elder Scrolls Online: Morrowind’. It is, for the most part, a teaser and one that works very well. Personally, and as a huge fan of Morrowind, I have never been more excited to play a Massively Multiplayer Online Role-playing Game (MMORPG).

The Elder Scrolls Online: Morrowind takes players back to the island of Vvardenfell, which many will recognize as the setting  of the Elder Scrolls III: Morrowind. According to ZeniMax Online Studios, the expansion will boast the same geographical footprint as the original 2002 game of the same name. Moreover, the expansion will also feature at least 30 hours of additional gameplay.

Elder Scrolls Online: Morrowind will also introduce a new player class called ‘The Warden’. The trailer I mentioned above showcases this new Warden class and its giant War Bear. This is the first class to be added since the game launched in 2014. The expansion will also introduce a new Player-Versus-Player mode called Battlegrounds. ZeniMax stated that Battlegrounds will feature three-way battles between teams of four players.

The expansion is currently set for release on 6 June 2017 and will be available in a few different editions. The Deluxe Digital and Physical Editions of the game gives players access to exclusive in-game content. The Elder Scrolls Online: Morrowind Physical Edition includes a 12-inch Dwemer Colossus statue, a 176-page artbook, and a map of Morrowind; while the Deluxe Digital Edition includes an armoured War Horse, a Dwemer Spider Pet, a Morag Tong Converter, new emotes, and a Collector’s Edition Grey Bear. Existing Elder Scrolls Online players can upgrade for $39,99 USD. New players who want the standard edition of the game, however, will have to fork out $59,99 for both the base game and access to the Morrowind expansion.

Elder Scrolls Online: Morrowind is now available for pre-order on PlayStation 4, Xbox One, PC, and Mac.