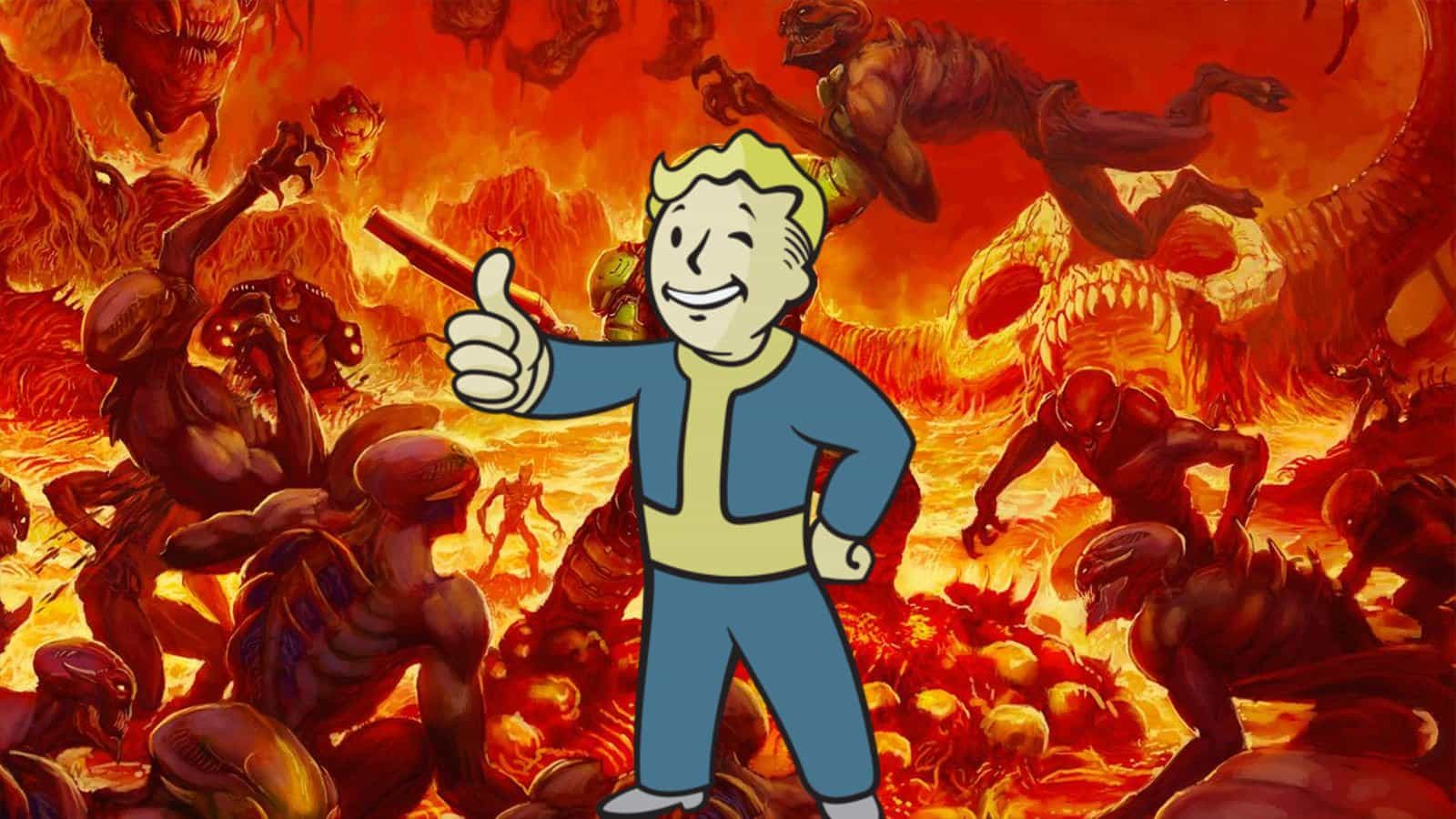 Zenimax Media, publishers of games such as The Elder Scrolls Online and DOOM, have announced that they have acquired Escalation Studios.

The Bethesda Softworks parent company announced in February 2017 that they would acquire Escalation Studios. The studio, which consists of industry veterans who have worked on heavy-hitters like DOOM, is already hard at work on “a number of projects throughout the Zenimax family”.

In a statement, Vice President of development at Bethesda Softworks, Todd Vaughn, said that “[Bethesda] have continually been impressed with the team at Escalation that Tom [Mustaine] and Marc [Tardif] have assembled”. He further praised Escalation’s “commitment to quality and innovation” stating how the small studio “has made significant contributions to the projects [Zenimax] have worked on together”. He ended by saying that Zenimax welcomes Escalation Studios with excitement. 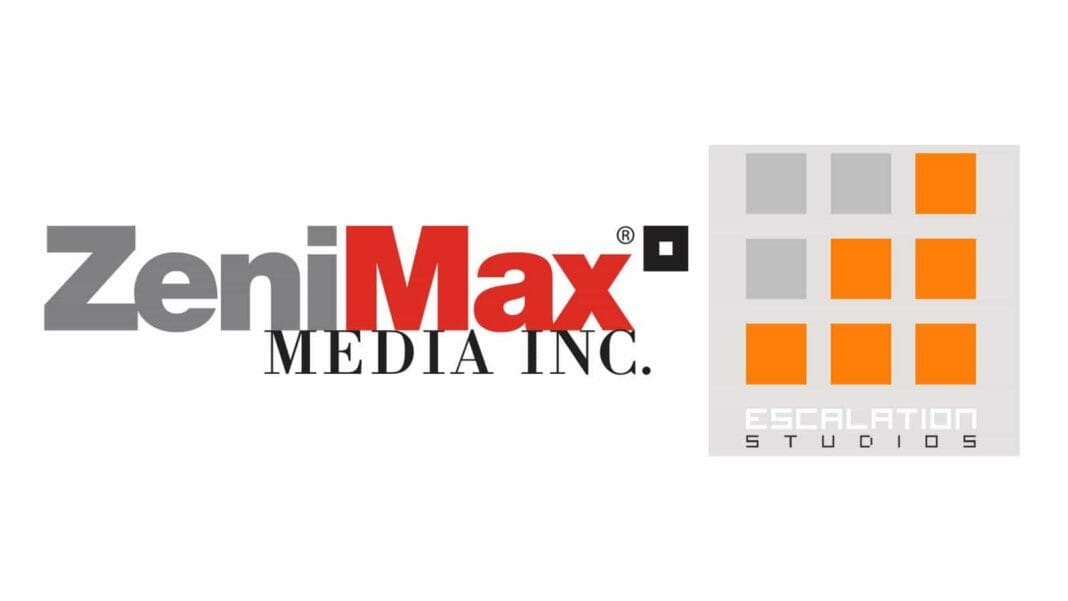 Escalation Studios Co-Director, Marc Tardif, commented that “becoming a part of this amazing family of developers is an honour for everyone at [Escalation]”.

It is not exactly clear what titles Escalation Studios are working on. However, the studio is known most notably for their work on Please, Don’t Touch Anything!, and Herobound: Gladiators, two Virtual Reality (VR) titles. This begs the question: what is Zenimax planning for the studio to develop?

Considering a part of the studio consists of industry veterans that worked on titles like DOOM, I would bet big bucks on a new Wolfenstein title. It would likely be developed in conjunction with iD Software. Personally, I would love to see a new single player-oriented Quake title like Quake 4. Only time will tell, however.