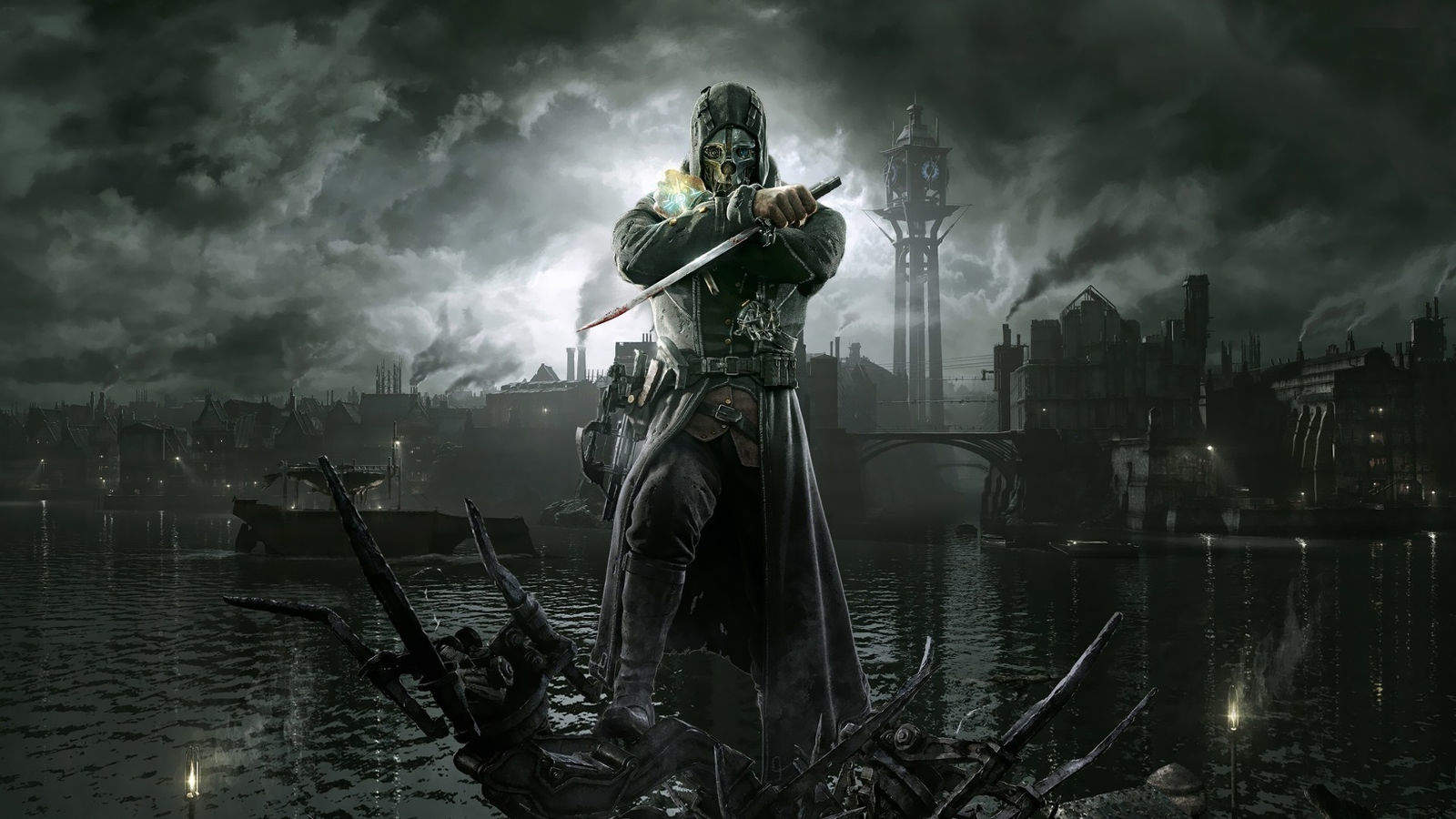 Dishonored 2 Secrets are here, even though the game has only just been announced. In a video interview with Co-Creative Director for Arkane Studios, Harvey Smith, we learn of things only eagle-eyed fans would notice.

Smith explained that the first and foremost thing fans should know is that it is all achievable in-game. From the way Emily moves, to the powers she uses, and even the locale that is shown, will all be featured in the final game. This is quite a spectacular feat. So many cinematic trailers nowadays do not really show any gameplay at all.

The new steampunk-inspired enemies featured in the trailer are called Clockwork Soldiers. As one might expect, the big moving mansion with all the parts belongs to their creator, a one Kirin Jindosh. Harvey then continues to explain that many eagle-eyed fans have already pointed out that a painting of Anton Sokolov features behind him. “Jindosh was actually one of Sokolov’s students”, Harvey says, although he does not mention whether this was before or after the events from the first game.

Other than that, we did not get so see many more Dishonored 2 secrets. I guess this is the right time to go back to that trailer and see what else we may have missed!

Dishonored 2 has no set release date yet, but is expected for next year. It will release on PlayStation 4, Xbox One, and PC.