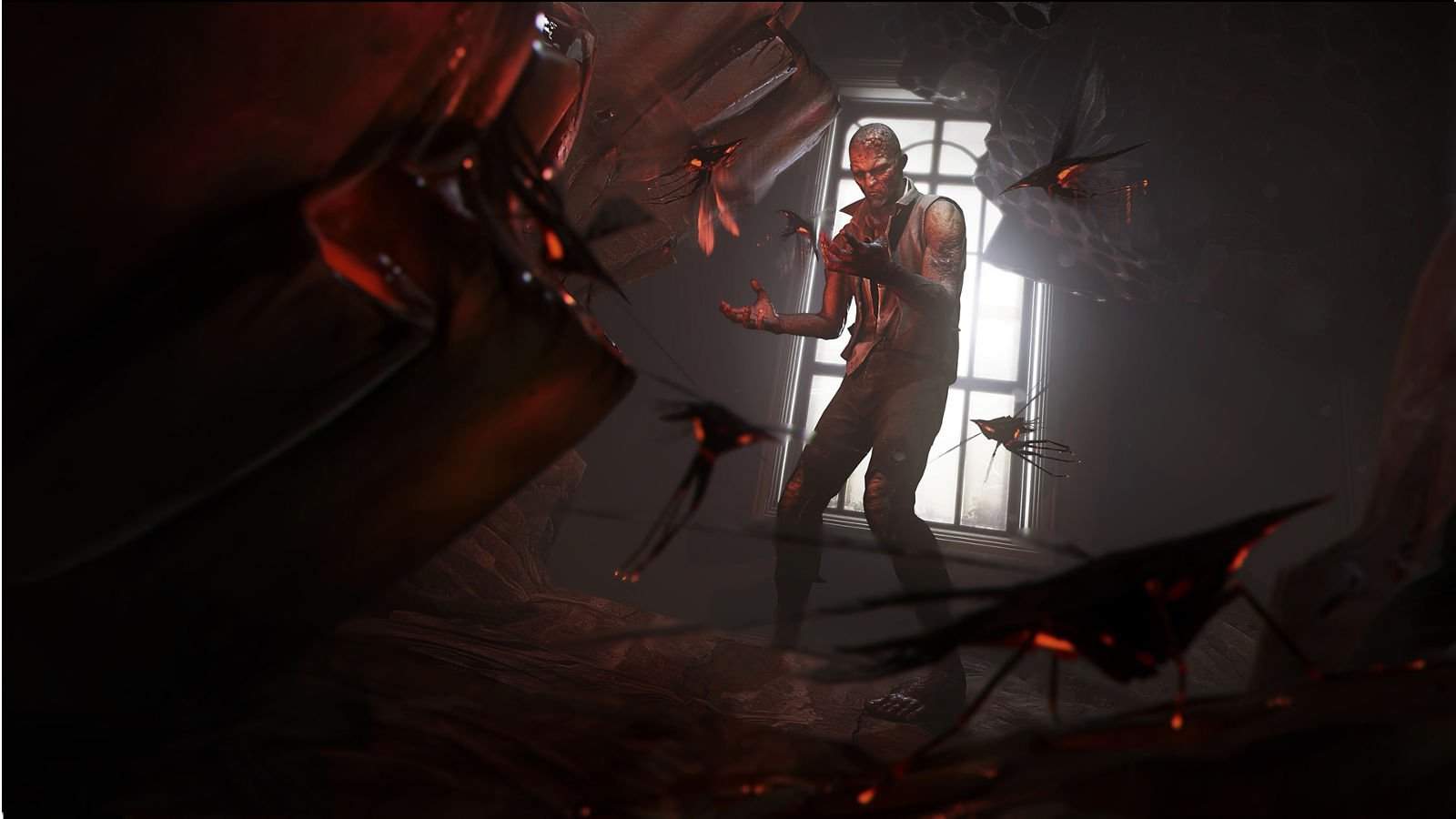 With just shy of two months to go until release, Bethesda Softworks and Arkane Studios have released yet another trailer for Dishonored 2. This one shows off the daring escapes you will have to make in order to get out of harm’s way.

The trailer showcases the various powers and abilities that Emily and Corvo will use during enthralling getaways. By using a combination of brutal close-quarter combat and intense agility, Emily escapes with her life. The usurped Empress of Dunwall makes cunning use of her Doppelganger, Transposition and Shadow Walk abilities in order to make short work of some unsuspecting bad guys. While Corvo takes it upon himself to teach them a thing or two about his incredible use of Possession, Blink and Wind Blast. A nice surprise, however, was seeing how Corvo’s Blink had been upgraded to become a “Redirective Blink”. This upgrade path stops time while you select a destination to blink to. I am so used to chaining Blinks together in order to make my escapes, Redirective Blink sounds too good to be true.

This ‘daring escape’ trailer follows right on the heels of the two Chaos trailers that showcase the two extreme sides of gameplay. Judging by the play styles in this trailer, however, it is safe to say that it follows from the High Chaos videos.

Dishonored 2 follows fifteen years after the events of Dishonored. In Dishonored 2, players will be able to play as Emily Kaldwin or Corvo Attano as they make their way beyond Dunwall’s reach. Delilah has usurped Emily’s throne and it is up to her and Corvo to find a way to reclaim what is theirs. Dishonored 2 promises spectacular gameplay whether players like brutal, guns-blazing action; or slow and steady ghosting.

Dishonored 2 is set to release on 11 November for PC, PlayStation 4 and Xbox One.