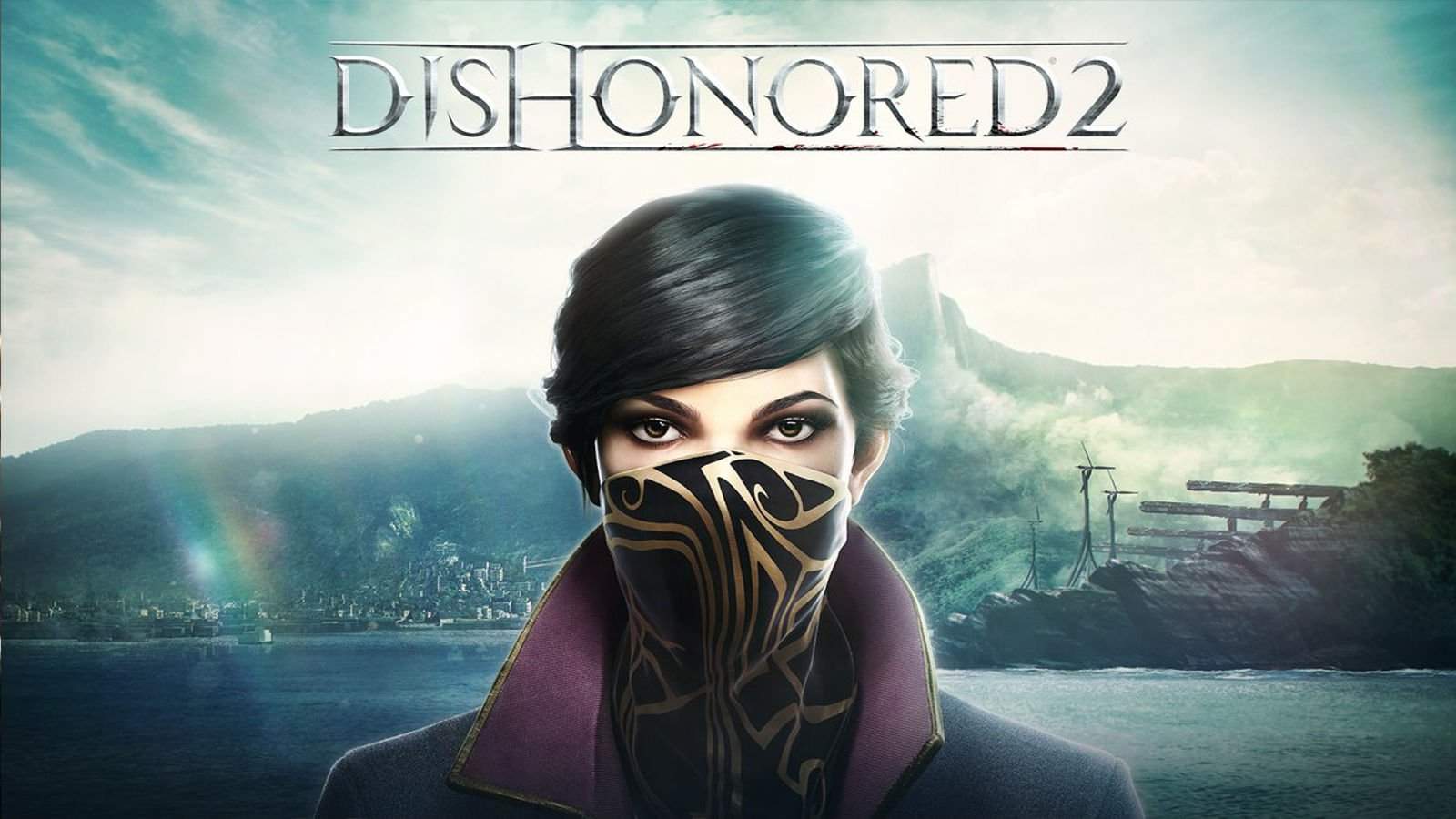 The first video shows Emily sweeping through enemies in an orderly manner, as any Empress should. This High Chaos video had Emily use her Shadow Walk ability to get closer to a bunch of guards. She then proceeded to rip their heads from their torsos. It also showcases her Domino move, which has a bunch of enemies share the same fate as the first enemy that she kills.

Jump cuts aside, the video practically shows the most direct route to the owner of the Clockwork Mansion, Karin Jindosh. Emily pulls levers that change the rooms in the mansion completely. The thing here is that these levers also alert Jindosh and his Clockwork Soldiers to her whereabouts.

The High Chaos video is a quick eight-minute tease into what players can expect for the majority of the game. Of course, knowing myself, I will never even touch those levers since I like to ghost through games. As such, Bethesda Softworks and Arkane also released a Low Chaos video for those who dislike brute force.

The second video released shows Emily slowly making her way through the mansion. She only dealt with enemies that were directly in the way, and even then she did it without making some family one man or woman poorer. The Low Chaos video put a lot more emphasis on Emily’s Far Reach ability. Far Reach is Emily’s version of Blink, a quick and easy way to move from one spot to another in the blink of an eye. The video also showcases a bit of use of the Dark Vision ability, which is shared by both Emily and Corvo, as well as Mesmerise — an ability that summons a mesmerising object form the Void that allows her to pass unnoticed.

I particularly like how both videos had completely different approaches to them. Obviously since they pertain to different styles of play, it would make sense. The reason I bring this up is because the first Dishonored had people generally follow the same path regardless of their play styles.

These two trailers serve to cement the fact that no matter what kind of player you are, the game is catered towards that. It should also be noted that the Chaos system will affect the later levels in the game.

Dishonored 2 releases on 11 November for PC, PlayStation 4 and Xbox One.