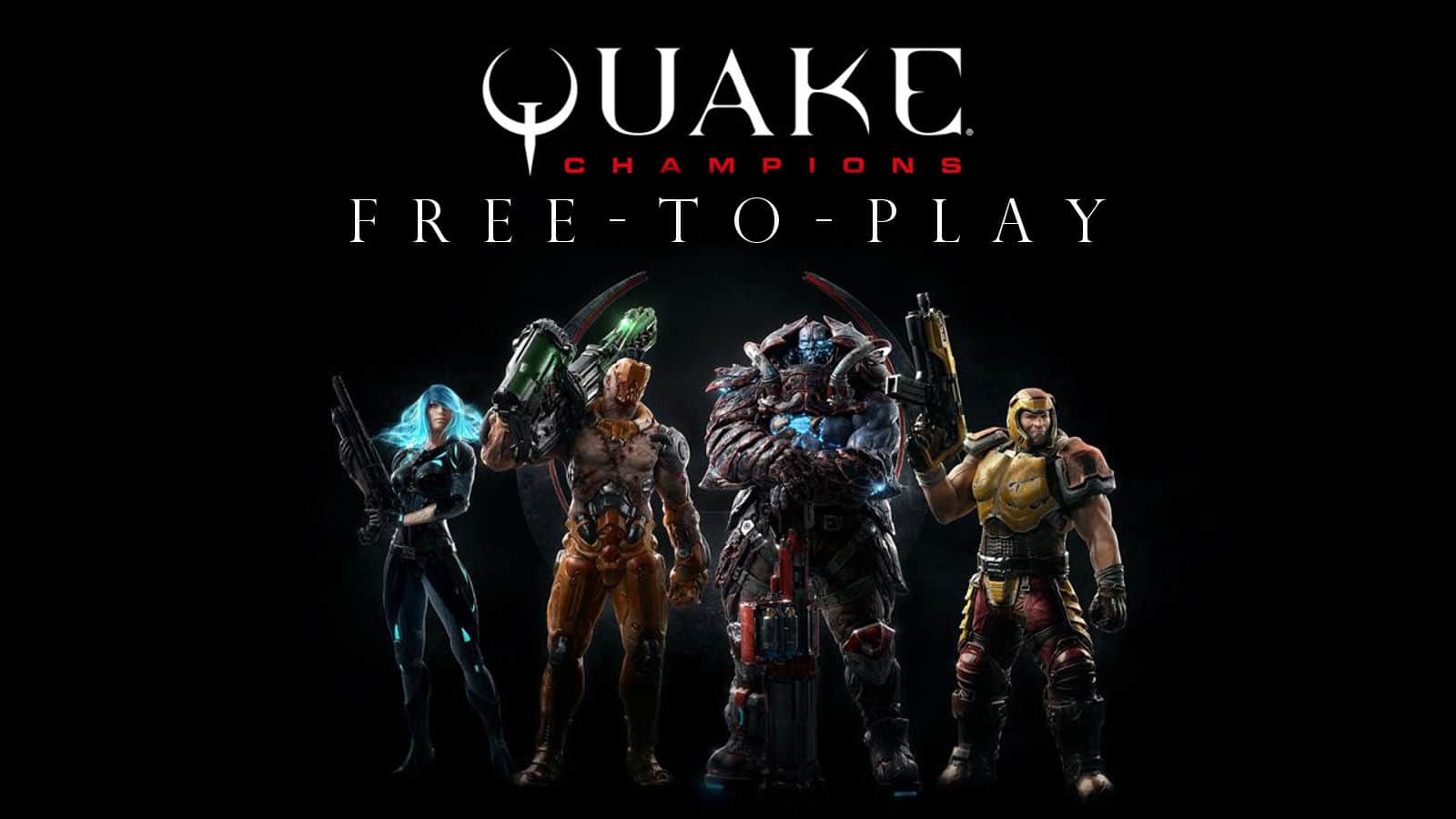 Quake Champions has finally received a pricing structure. Apparently the soon to be released arena shooter will be a free-to-play title, with a ‘for-pay’ option.

Speaking to Polygon, Quake Champions Creative Director, Tim Willits, said that players who want can play single characters at a time. A champion called Ranger will be available for free, forever, while other champions will be available to rent via in-game currency. There is no word yet on how long the “renting” period will last, but it is just one of many questions that will be answered as the game nears its launch. Willits also said that Ranger and all his friends will be available as a permanent unlock for a fixed price.

“At its core, [Quake Champions] is a free-to-play game with the option to buy the Champion Pack”, Willits said. “There are a number of Quake players that just want to play their Quake… and they are familiar with the business model of [iD Software’s] previous games”. He goes on to explain that some players simply want to jump into the game, and start playing. However, there are also other players who “want to have access to all the Champions” he says. This is why Quake Champions will be free-to-play with a ‘champions pack’ upgrade option, appealing to both kinds of gamers.

To make it even easier for free-to-play players, the in-game currency, called Favour, will be easy to earn. Trading it for other champions will be a “fun way” to spend it, but players can also spend it on backpacks and the like. Backpacks will enable players to take their champions on rune challenges. Successful rune challenges will, in turn, grant players reliquaries, which they can open to reveal new Champions and skins. Willits promises that free-to-play folks will have exactly the same experience as those who pay for the game outright. All abilities will be available to everyone, whether traded for Favour or bought to own.