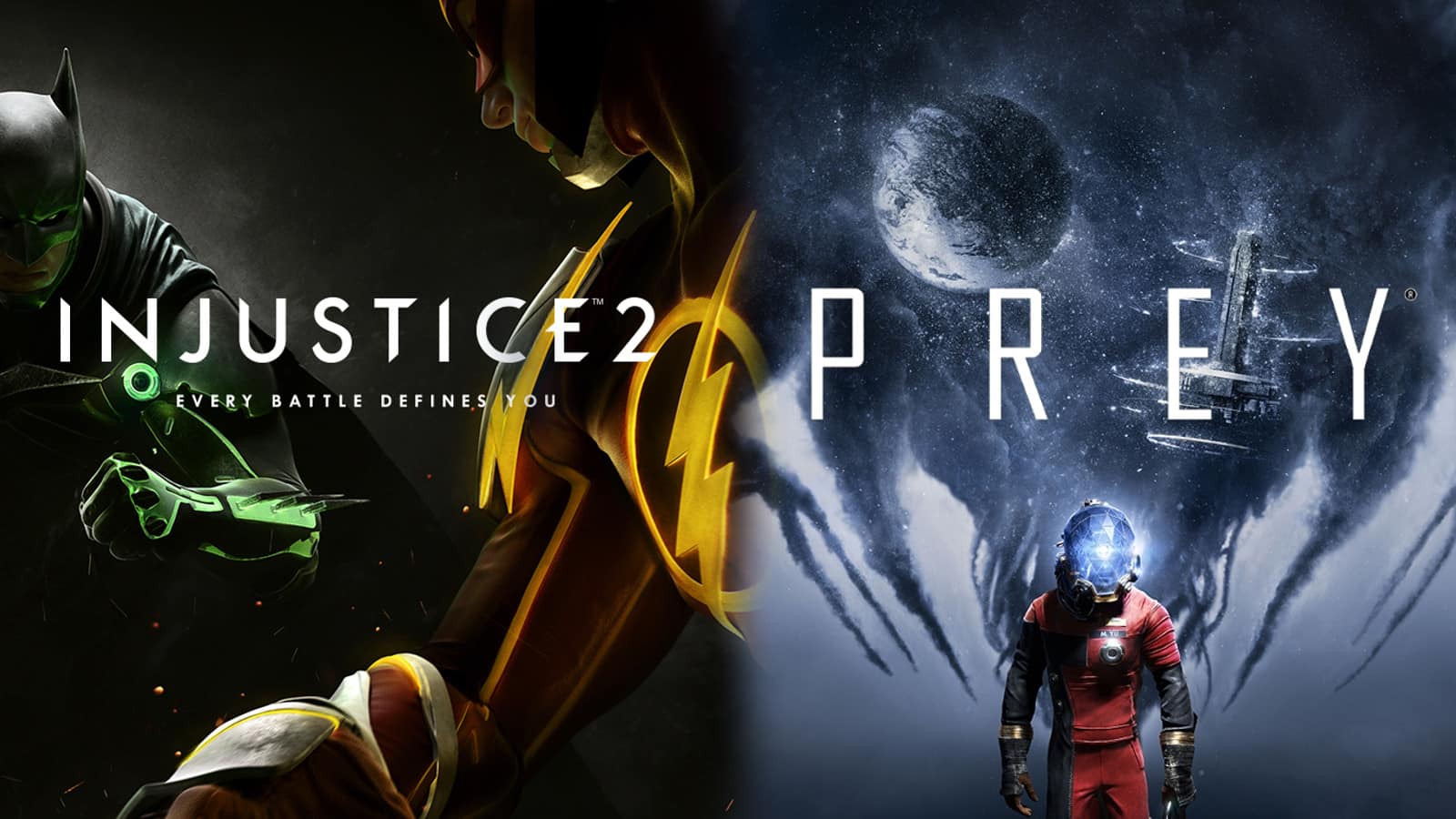 If you are still holding off on getting Prey and Injustice 2, now might just be the ideal time to pull the trigger on these games. For a limited time, Ster-Kinekor Entertainment has announced that both titles will only cost R599. That is R300 off the suggested retail price.

Both games are excellent! I reviewed each of them for Vamers and I still stand by what I said for both Prey and Injustice 2. For the sake of convenience, I have summarised my thoughts on each title below. Having said that, the just of it is that they are absolutely worth their full purchase prices. Therefore, and in my opinion, the discount should be more than enough incentive to purchase these titles. 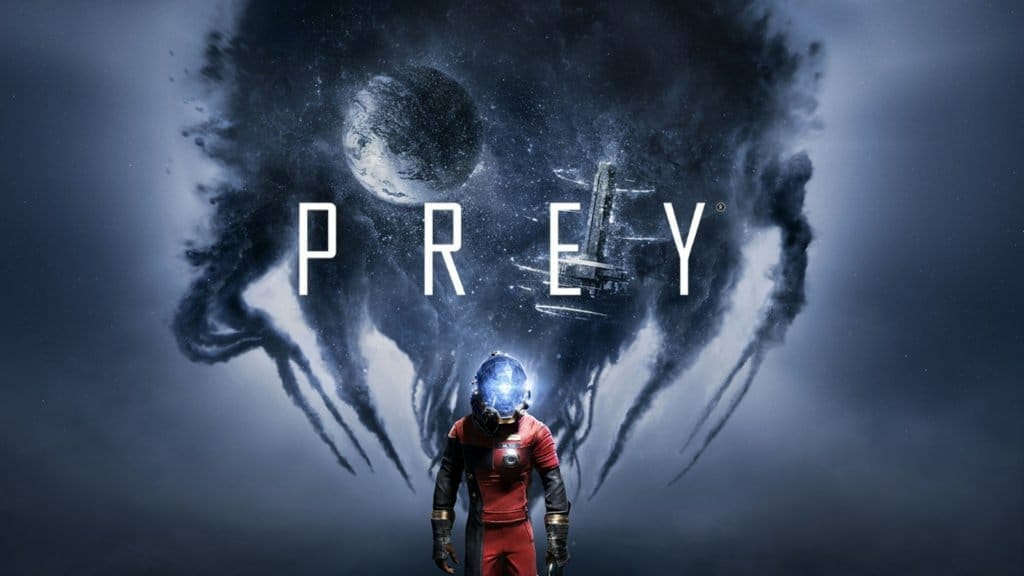 Prey is exactly the kind of game that you would get if BioShock and Dishonored got together and made a baby.

You play as Morgan Yu, the son/daughter of a very rich family who owns Transtar. As Morgan, you wake up in your apartment the morning of a very big test that will determine whether you may go up to the space station to work with your brother. The tests do not go as planned, however, and a very big secret is revealed. The reveal paves the way for the rest of the game, which I really do not want to spoil.

Another big thing in Prey is the incorporation of Neuromods into the story. Not only does it serve as a way to upgrade Morgan, it also serves as a very big plot device. The way you use the Neuromods will affect the way that you play the game.

In my review, I called it a “science fiction skinned” Dishonored 2. I said that its plot is fairly decent and that the characters are believable. I also mentioned that the game is set in a magnificent, believable, and absolutely stunning space station. Prey got a score of 8.2, and half a year on, I still feel like that is adequate.

You can get it from AWX, BT Games, CNA, Dion Wired, Game4U, Makro, Musica, Raru, and Takealot. 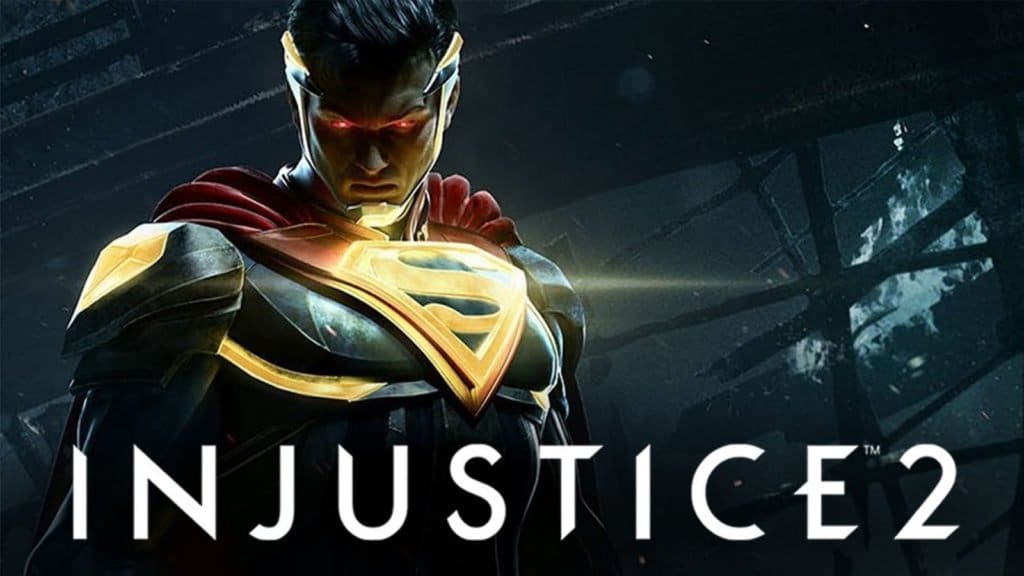 Injustice 2 is NetherRealm’s latest superhero brawler based on the absolutely massive DC Comics universe. It features Batman, Superman, Harley Quinn, and yes… even Joker. Each of whom duke it out in one big, super-massive war against Brainiac, the guy who, according to the alternate Injustice 2 time line, was behind the fall of Krypton.

In terms of gameplay, you can expect all the usual NetherRealm gameplay mechanics. These include easy-to-understand combat moves, amazing online net code, and very good ranked and unranked game modes.

Furthermore, Injustice 2 has one of the best story campaigns I have ever played through in a fighting game. As I said in my review, the game looks gorgeous. All cutscenes are rendered in such a way that makes it look borderline photorealistic. Honestly, if this was not a game, all of the cutscenes would make for an excellent DC Cinematic Universe film.

Injustice 2 is an absolute joy to play. Even to this day, I have not had more fun playing a fighting game than I have had with Injustice 2. NetherRealm is still announcing new characters to its ever-growing roster. The first Character Pack, which included Red Hood, Sub Zero, and Starfire is now available; and another Character Pack featuring Hellboy, Raiden, and Black Manta, will release in part over the next few months.

I gave the game a score of 8.4 and, in my opinion, you really should get it… like right now. Do not delay. With that said, you can also buy it from AWX, BT Games, CNA, Dion Wired, Game, Makro, Musica, Raru, and Takealot.