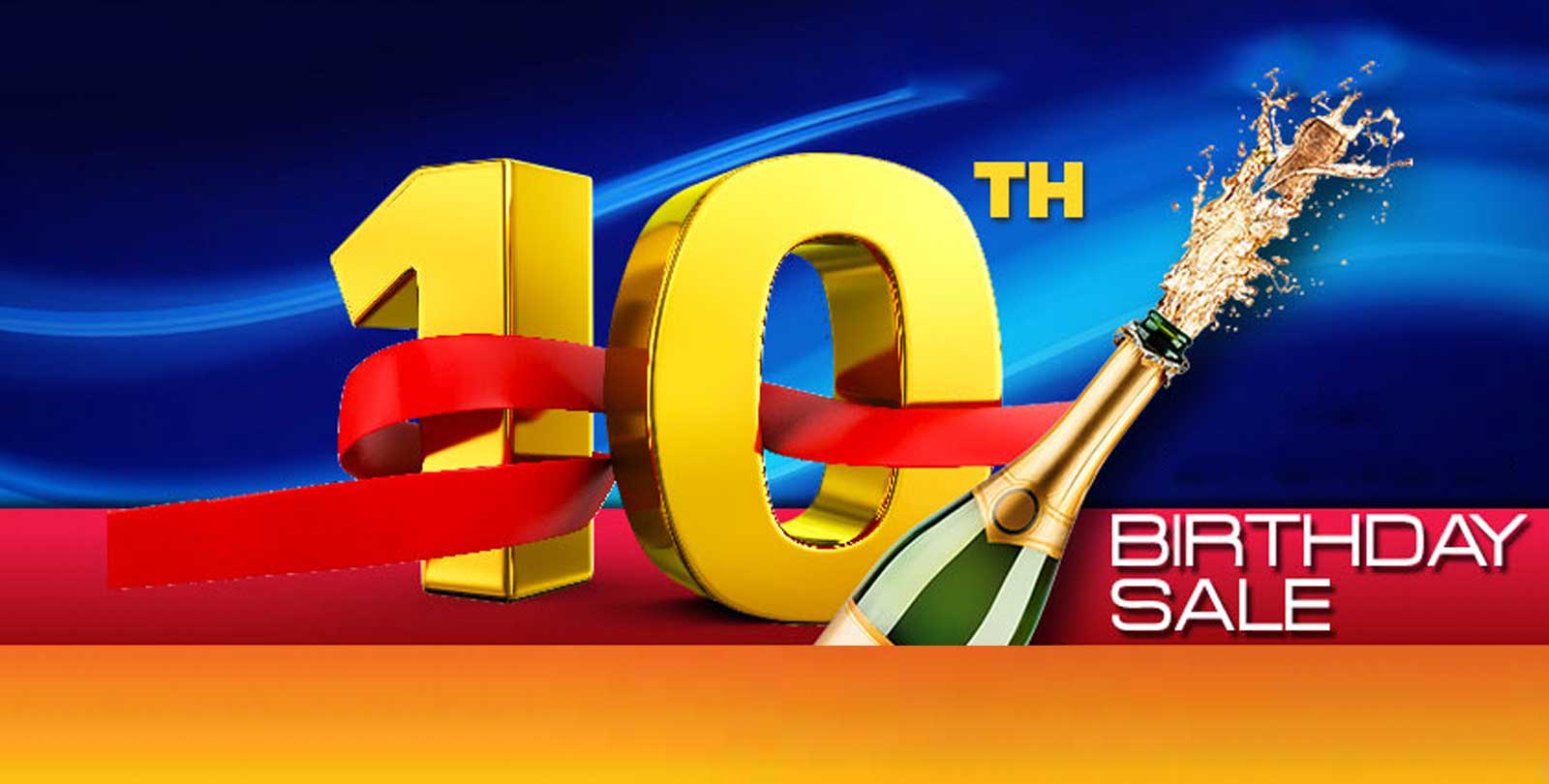 The sale is exclusive to in-store purchases and will last for “one day only” on Wednesday, 1 April 2015. Gamers who take advantage of the sale will save a minimum of R1000 on the console, which has a suggested retail price of R6299.

Through the month of March 2015, BT Games has been celebrating an entire decade of providing technology and video games to the South African public.

Due to the popularity of the sale period, and the launch of this April Fool’s promotion, BT Games have extended their birthday sale to 6 April 2015, which includes specials on a variety of games and accessories for all gaming platforms.

It looks like a great time for gamers who have been on the fence of “jumping in” to the next generation or who have yet to pick up Microsoft’s Xbox One. 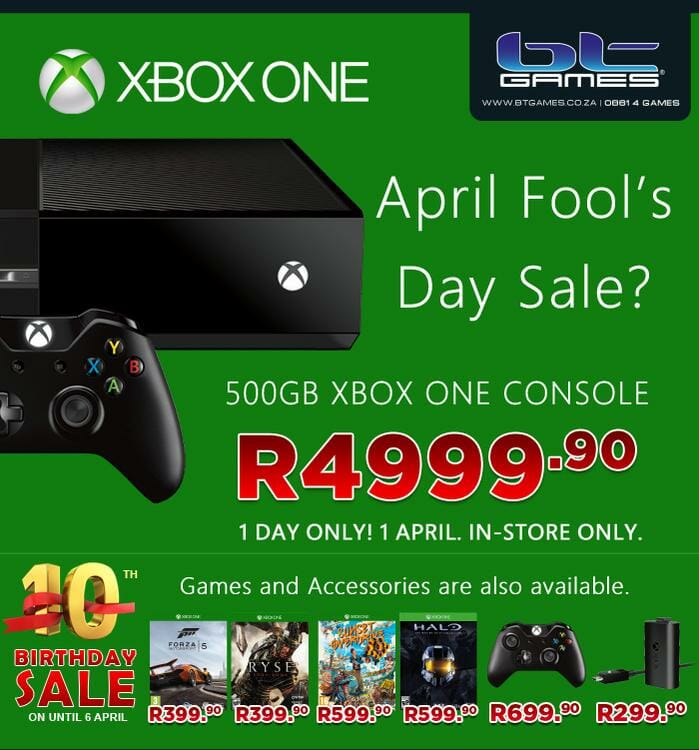