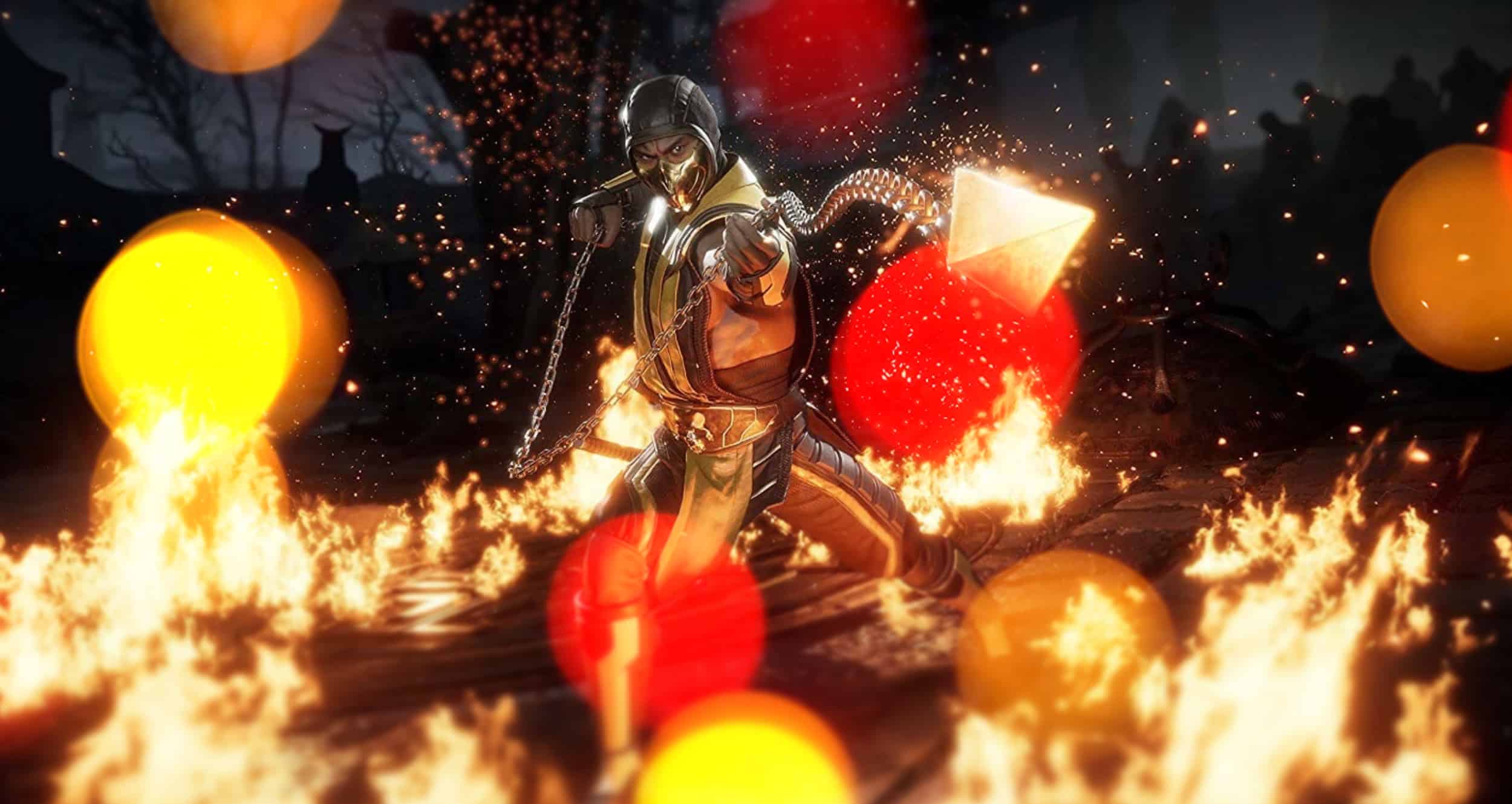 I think it goes without saying that the pimpin’ Mortal Kombat 11 Old Skool vs New Skool trailer would get anyone excited to play the game. Fortunately, hardcore fans of the franchise now can. Anyone who pre-ordered Mortal Kombat 11 on Xbox One and PlayStation 4, can now download and get access to the Mortal Kombat 11 Closed Beta, for free.

This Mortal Kombat 11 beta will run from 27 March 2019 through to 1 April 2019. The beta appears to be for console only, which means that players who have the game ready and waiting on PC (such as myself) will have to wait a bit longer to experience the new title.

The Custom Character Variation System should offer just enough during the Mortal Kombat 11 closed beta to whet our appetites. It must be noted that NetherRealm confirmed that gear would not affect character stats in the same way that it does in Injustice 2. Gear aside, I am personally more excited to see how time travel plays into the narrative. Specifically regarding the young and old versions of the five characters available in the beta!

These five characters seem to be the only ones balanced enough for any kind of play at the moment. However, players can expect more characters to slowly make their way to the playable roster as time carries on and the game nears completion. Hans even put together a list of the characters he would like to see the most, and boy are there a few good picks!

Whatever the case may be about platform accessibility, and regardless of how many characters are currently available, it is safe to say that Mortal Kombat 11 fans will have a field weekend enjoying the Mortal Kombat 11 closed beta.