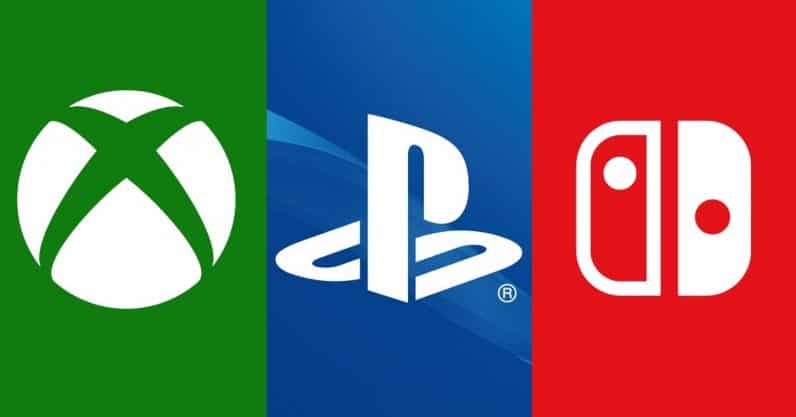 The advent of the Internet forever changed the way in which humans communicate, obtain and share information. In an instant, data can be transmitted from one point of the globe to another. Video games have embraced this technology in a myriad of ways. One of which is the ability to play with friends online, no matter where in the world they may be. The natural evolution of this technology is borderless playing and one that is platform agnostic. This is where the term cross-play becomes relevant.

Cross-play is a term used to describe the ability for one person on a particular gaming system to communicate with another on a different system. Traditionally, major gaming platforms like Xbox, PlayStation, and Nintendo have employed a ‘walled garden’ approach to online play. This is whereby gamers must be on the same platform in order to enjoy playing multiplayer games online. It is a mindset that worked well during the nascent days of console gaming. Before the proliferation of Internet connectivity. However, it is now a contentious limitation amongst console gamers because it goes against the open nature of the Internet. Gamers want the freedom to play with whomever they like. Regardless of the originating platform.

Although personal computer (PC) gamers have always enjoyed an open platform, the sad reality is that consoles gamers have not been so lucky. Thankfully 2018 marked a shift in the corporate mindset powering the most popular consoles. For the very first time, two of the big three gaming brands allowed cross-play gaming on their respective platforms. After much public backlash, the third major company has finally decided to slowly allow cross-play with its devices. This means that console games are hopefully on a path toward the freedom experienced by PC gamers.

Naturally, many console gamers are curious to know which games they can play with their friends. Regardless of the platform they prefer to game on. Hence this is where this post will come in handy (it will also be updated regularly)

Below is a table of the currently available games that allow cross-play between consoles. Only games that include two or more consoles have been included in this table. The table is also geared towards the console majority. This means that if a game supports cross play between Xbox, Switch and PC, as well as separate support for PC and PlayStation 4; the table will show the majority share of two or more consoles (the former, not the latter in this example). It also excludes games that might only offer cross-play between one gaming brand and PC. With that said, the table does include PC and mobile gaming, for good measure.