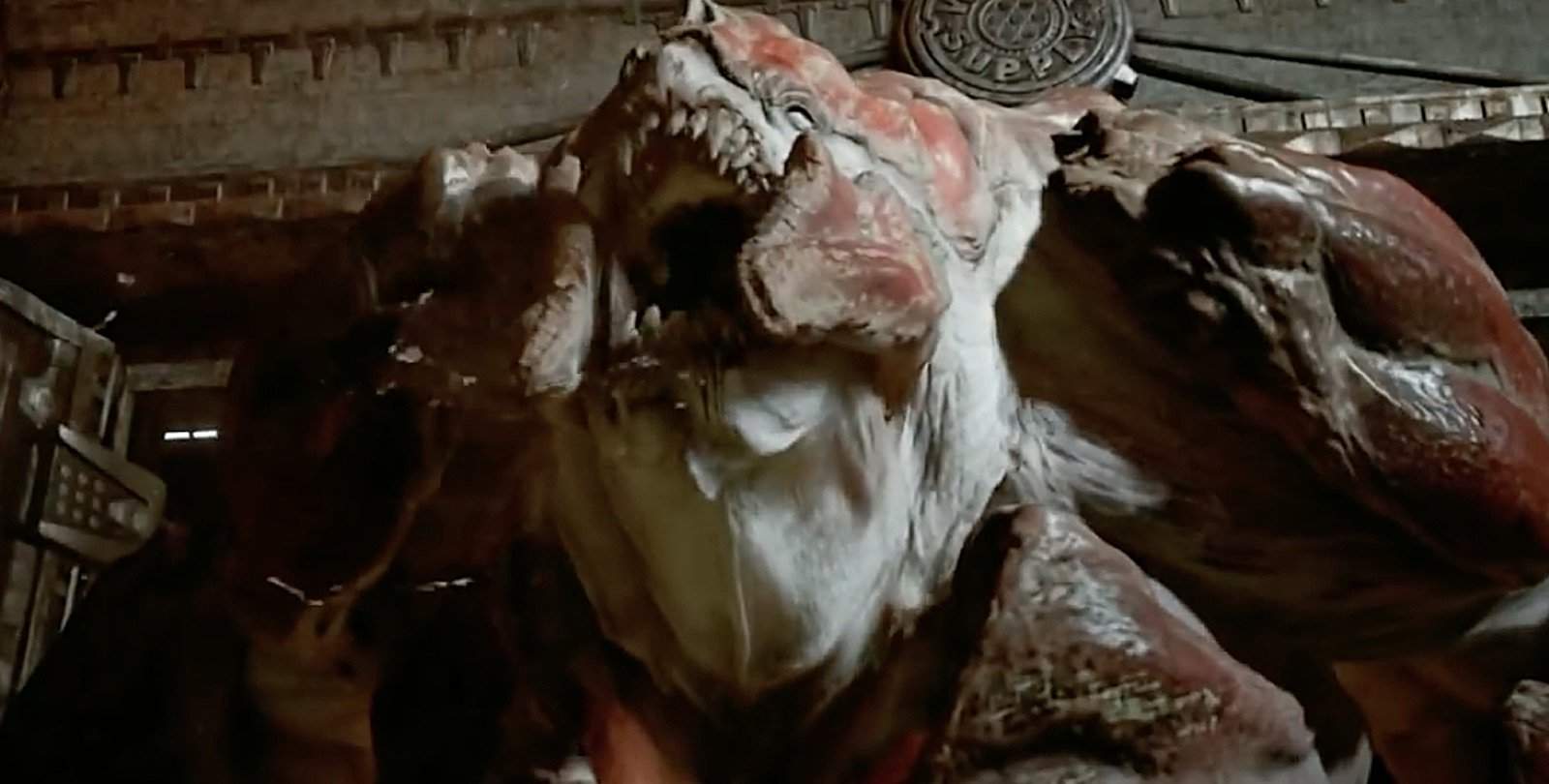 Gears of War 4 is the newest addition to a billion dollar franchise that has sold more than 22 million copies worldwide. As such, the game is a flagship title for Microsoft and the Xbox platform, and was the game that kickstarted Microsoft’s E3 2016 press conference.

The Coalition has confirmed that Gears of War 4 is set set 25 years after the events that occurred in Gears of War 3. Due to the time that has past, the protagonist in the new game is none other than JD Fenix, the one and only son of Gears of War franchise hero Marcus Fenix.

Similar to Forza Horizon 3, it was announced by Rod Ferguson, studio head of the Coalition, that Gears of War 4 will be an Xbox Play Anywhere (XPA) title. This means that not only will gamers be able to play on both Xbox One and Windows 10 with one digital purchase, but the game will also be cross-play enabled allowing for players on Xbox One to fight against players on Windows 10, and vice versa.

The gameplay demo started with Laura Bailey, the voice of Kate, appeared onstage and introducing the story thus far: Kate’s mother has been abducted by a new threat, the Swarm.

The demo progresses with Kate and several other Gears heroes having to fight off and through Swarm enemies. The entire segment takes place during a storm and really showcases the versatility of the Unreal Engine 4 engine that the game is being built on. Dust flies everywhere with copious particle effects that swish and twirl around the characters and obstacles, all whilst buildings are being torn asunder by the intense winds. The visuals are all encompassing and are a great showcase for the Xbox One. Naturally, the gore of takedowns and kills has also been amped up.

The beautiful brutality of the game was shown off with great effect via a new “yank and shank” move; which allows the character to pull an enemy over a ledge and then cut his throat. There was also a scene whereby Kate says to one downed enemy, “Hey, you look like you need a pick me up”, before she proceeds to stab him with a chainsaw bayonet, then picks him up, and shoots his head off.

The on-stage demo eventually came to a close as the Gears kill a giant monster and Kate declares “We’re getting my mother back. And we’re burning the goddamn hive to the fucking ground”. Thereafter the scene ends with one last surprise, an old Marcus Fenix who says “Welcome home, James”.

After the demonstration, Microsoft confirmed that Gears of War 4 will include split-screen, online co-op, a new version of the five-player Horde Mode (3.0), and that the multiplayer aspect will run at 60 frames-per-second (FPS). A new Gears of War 4 Special Edition Xbox Wireless Controller was also announced.

Gears of War 4 is shaping up quite nicely and looks to be a satisfying evolution of a well established franchise. The game will be available worldwide as an Xbox Play Anywhere title from 11 October 2016.