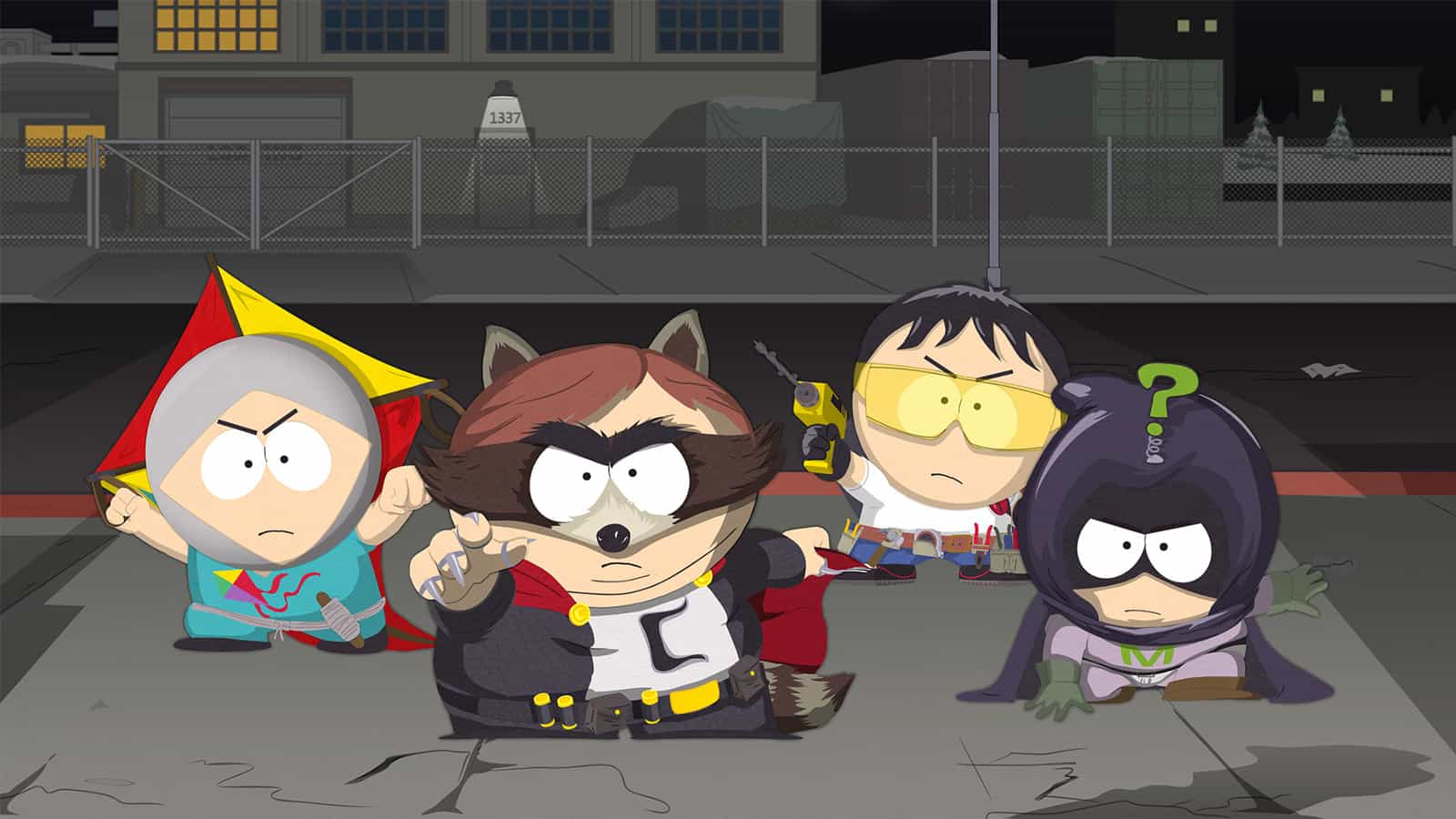 If there is one thing Trey Parker and Matt Stone do well, it is marketing. Obviously, they do South Park well enough too. However, one cannot even begin to contend with them if they stick a product into their iconic animated TV series and make it blow up… sometimes literally. From celebrities to well-known products, South Park has ripped on them all. So what is next? Well, what about South Park!

South Park: The Fractured But Whole, the newest game from Ubisoft based on the hit television series, is getting a cameo in the form of a television prequel episode! The tie-in will be the fourth episode of season 21 of the animated series. It was created to set up the events of the second game in the franchise and will be broadcast a week ahead of the game’s release. Rather appropriately, the episode will be titled ‘Franchise Prequel’. This is appropriate because it will be a prequel to something that is not really an episode. Rather, Fractured But Whole is more of a spin-off than anything else. Kind of like how Flash became a spin-off to Arrow.

The prequel episode will deal with how Professor Chaos (that is Bubble’s evil alter ego) has found the perfect tool to spread lies and misinformation about Coon and friends… Facebook! (queue dramatic reveal music here). According to the video description, Coon and friends will come face to face with Mark Zuckerberg as they attempt to save their reputation.

Given the episode summary, I am not entirely sure how this episode will tie into South Park: The Fractured But Whole. For starters, the game starts players off as a new kid; one who has recently moved into town. It is still not clear whether the player will reprise the role of the New Kid from the first game or if this is just a different… ‘New Kid’. Regardless, the South Park creators have always had a way of pulling off crazy twists in the middle of their episodes, so we shall see.

South Park: The Fractured But Whole will see Eric Cartman (Coon) go up against Professor Chaos (Bubbles) and others. It is a direct spoof of Captain America: Civil War. South Park is currently airing its 21st season while the game in question is the second. European audiences in the United Kingdom can watch the episode tonight on Comedy Central. It airs at 10 PM BST. The Fractured But Whole releases on 17 October 2017, for PlayStation 4, Xbox One, and Microsoft Windows. 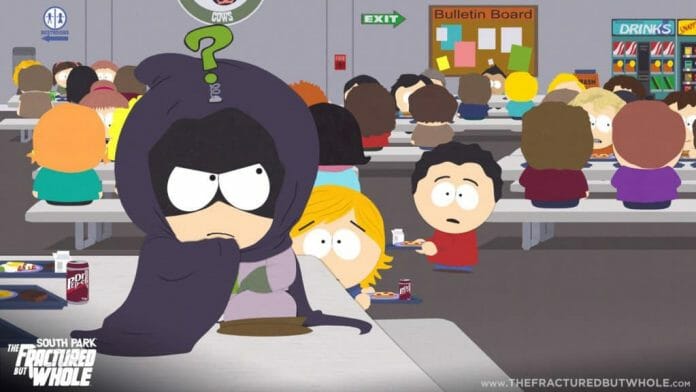