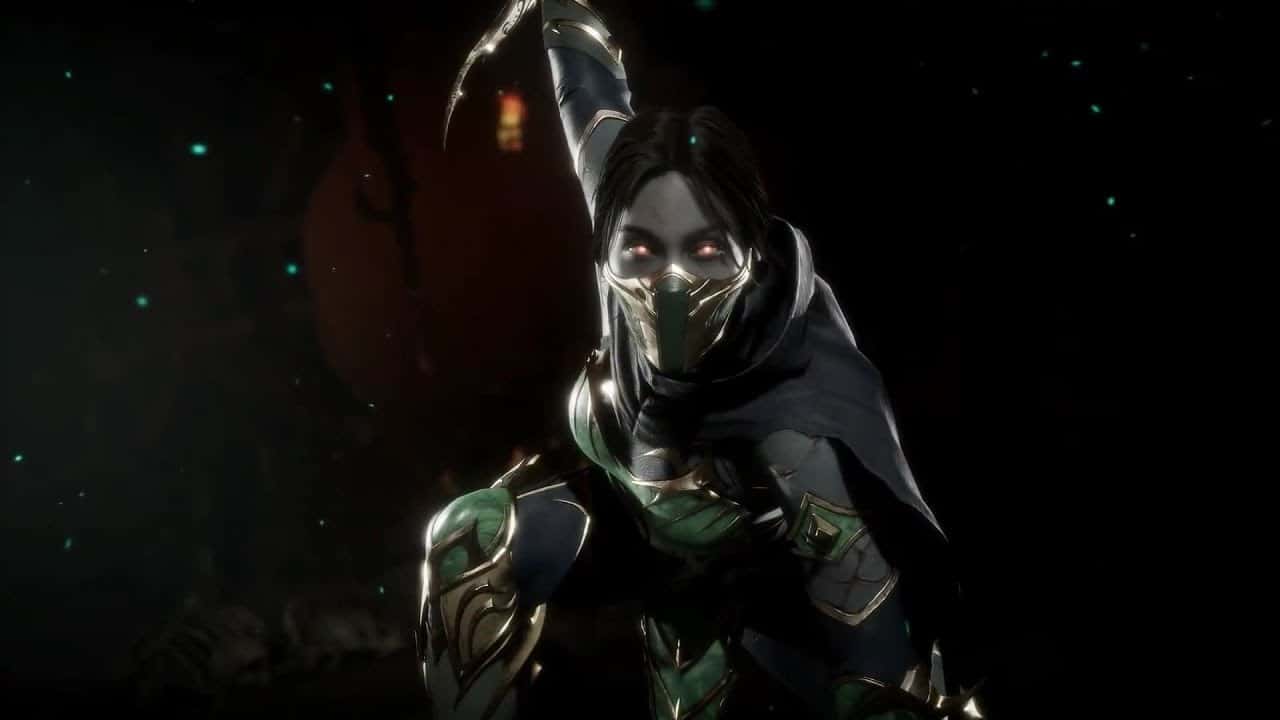 NetherRealm Studios has opened up the skies and revealed yet another kombatant for their upcoming fighter. The studio announced that Mortal Kombat 11 adds Jade to its roster, another returning character from Mortal Kombat X.

While she is making a return from Mortal Kombat 11, she was actually not a playable character. Jade’s first actual appearance was Ultimate Mortal Kombat 3. Her run in Mortal Kombat X, however, was a short stint before getting killed in a rather gruesome manner. Now she wields a cool-looking staff and is looking to unleash long strings of combos and reflecting projectiles out of the arena. By the looks of it she favours two daggers, which she dual wields and uses while using her teleportation abilities.

The reveal trailer shows off how she uses her staff in many of her moves. It seems that Jade is a controlling character. Her staff keeps opponents at a safe distance while she deals out massive damage by way of combos. She can also use her Shadow Kick ability as an easy combo to bring foes to their knees. Furthermore, she can use a pair of boomerangs and utilise a fancy defensive move that lets her glow. This will make her intangible to incoming projectiles. The trailer also shows what I presume to be her fatality move: she lashes out at her opponent, only to expand her staff through his face. The result is, as you might expect, quite gruesome.

Mortal Kombat 11 is due for release on 23 April 2019 on PlayStation 4 and Xbox One. It is also coming to Nintendo Switch at a later date. 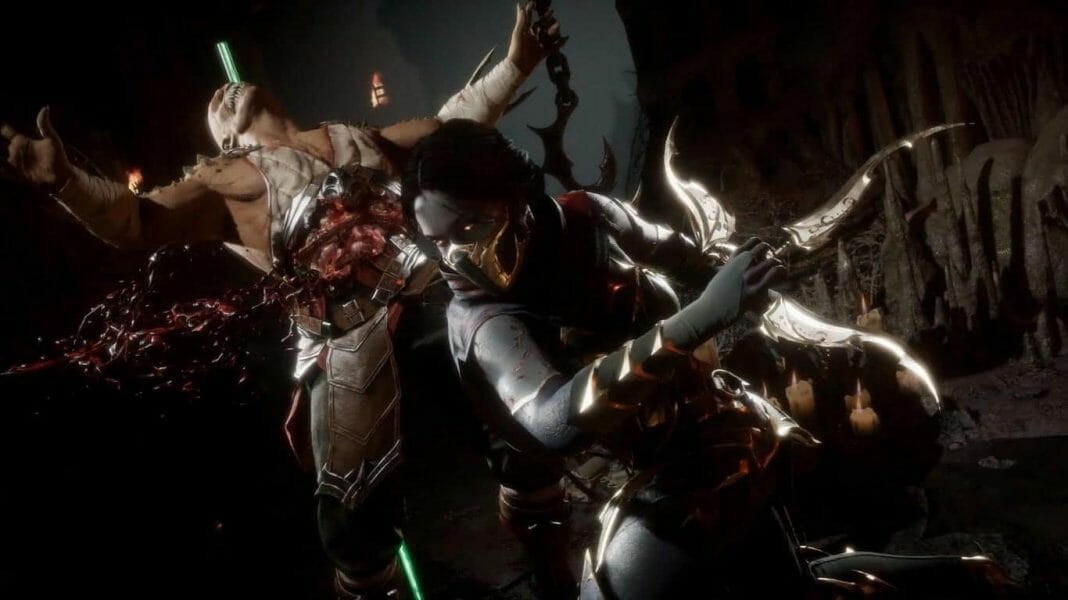