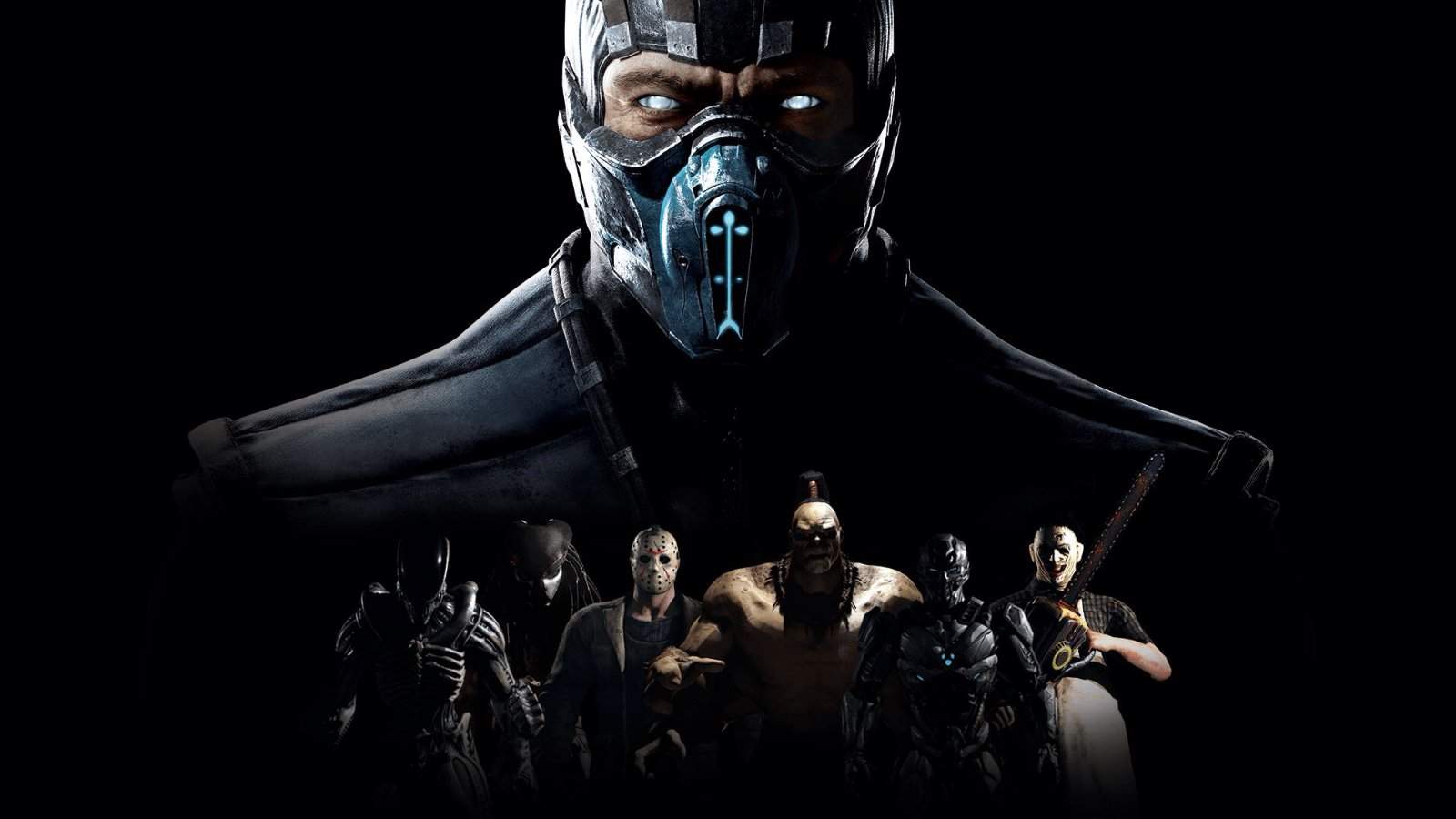 Warner Bros. has announced that they are indeed bringing Mortal Kombat XL to Steam. The XL version of the game has been available on console for some time.

The announcement indicated that the new PC version will include all of the previously released downloadable content. As such, it includes Kombat Pack 2, which has not yet been released on PC.

Mortal Kombat XL is being ported by Qloc, a Polish company that has been responsible for a lot of Capcom’s previous ports to PC. This may come as a surprise to some fans. The incredible NetherRealms Studios or High Voltage (who worked on the original port) will not be returning for Mortal Kombat XL.

Current owners of Mortal Kombat X need not fret! Capcom has also announced that those who already own the previous PC port will get a free update with tweaks and balance changes featured in the recent beta for Mortal Kombat XL. It does seem like they will still need to purchase Kombat Pack 2 however.

The two Kombat Pack add-ons enhance the gameplay of Mortal Kombat X with a bunch of new characters and skins. Kombat Pack 1, for instance, consist out of characters like the Xenomorph from Alien and Leatherface from The Texas Chainsaw Massacre. Kombat Pack 2 takes the references even further with the Predator, and Jason Voorhees from Friday the 13th.

Mortal Kombat XL has not received a price yet, but it will make its Steam debut on the 4th October 2016. The current Premium Edition for Mortal Kombat X, which includes the game as well as Kombat Pack 1, currently retails for $40 USD (R600 ZAR).