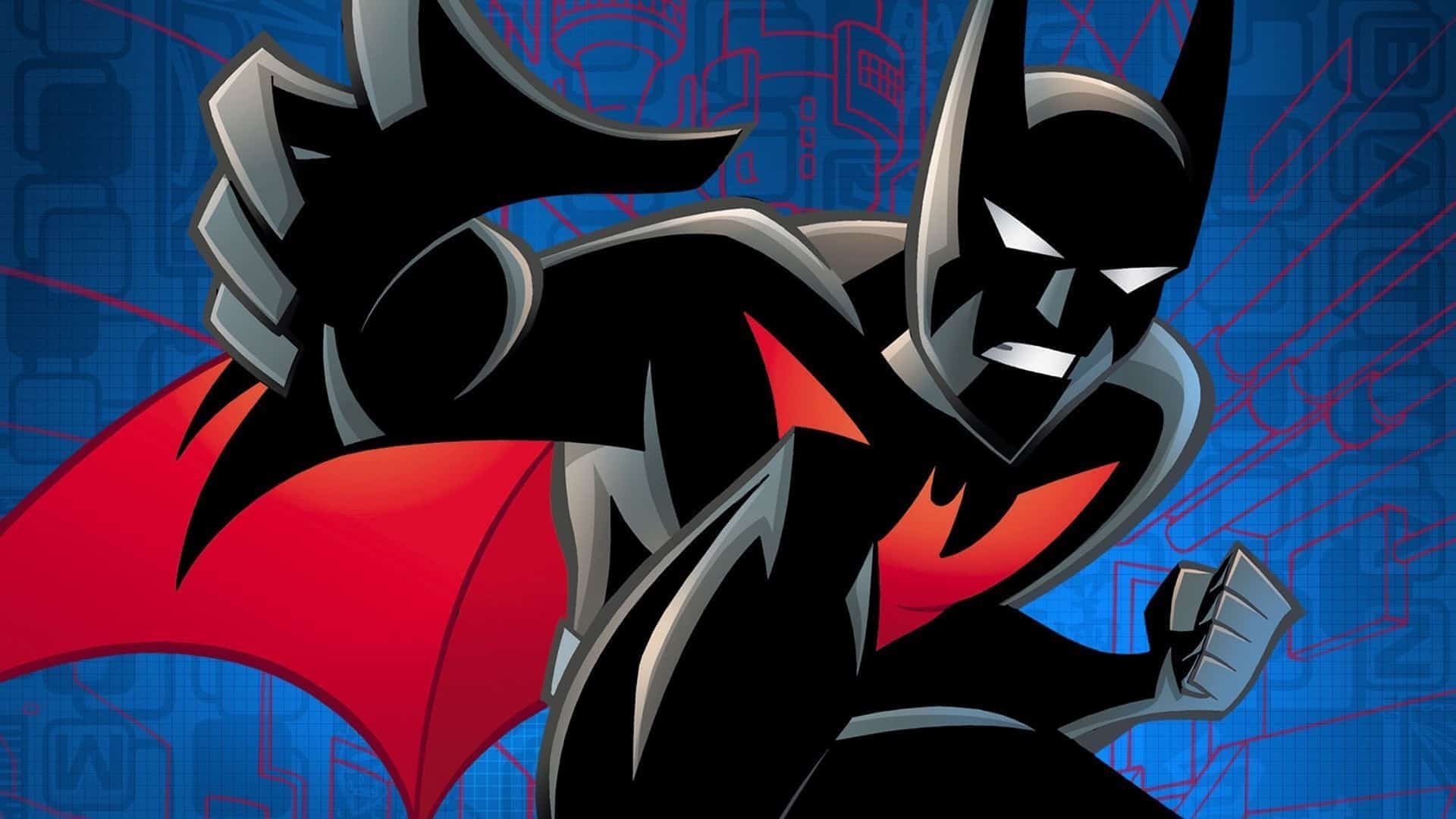 Batman fans rejoice! Terry McGinnis, the fabled Batman of the Future, will finally be remastered for Blu-Ray later this year.

2019 marks Batman Beyond’s 20th anniversary. For those who can recall, the very first episode aired on 10 January 1999. Since that exact date has passed in 2019, fans have started to worry that DC have forgotten about the series, content with its legacy taking the form of a venerated comic book story and nothing else. Fortunately, it seems that we were all proven wrong in the best way possible. During a panel at the 2019 San Diego Comic-Con (SDDC 2019), it was revealed that a Batman Beyond Remaster will release later in 2019.

The Batman Beyond Remaster will bring the beloved series to Blu-Ray with remastered colour, improved frames, and a whole new coat of paint that brings the series into the present day. This means that many colours will inevitably be “improved” to make the series more modern.

As is evident in the embedded video below, many colours have been treated faithfully, while others have been replaced with much more vibrant hues. The changes may upset some hardcore fans of the franchise, but ultimately, it looks incredible and might even fit the futuristic aesthetic a tiny bit more.

The new release will reportedly be titled “Batman Beyond: The Complete Animated Series Limited Edition”, and will hold approximately fifteen extra featurettes. It is still unknown whether the featurettes will be behind the scenes footage from the original production, or new clips pertaining to the remaster only. Furthermore, all fans who purchase the physical version of the collection will be treated to a Batman Beyond FunkoPOP as a “gift”. Pretty schway.

In addition to the featurettes and a FunkPOP version of Future Bats, fans are guaranteed the entire 52-episode, three-season arc, in the collection. The feature film, Batman Beyond: Return of the Joker is also a part of the collection.

As far as remasters go, the Batman Beyond Remaster acts as a wonderful means to celebrate the series’ 20th birthday. The remaster is also a great step forward for the admittedly old series. It rekindles hope that fans might see either a soft reboot, a fourth season, or maybe a Batman Beyond movie starring Micheal Keaton, in the near future.

If you have not seen Batman Beyond yet, it is a series that I will highly recommend to anyone. It perfectly follows up on Batman: The Animated Series, and acts as a long-running arc about loss, reflection, and ultimately, identity. The story takes place in a fictional 2019 setting. Bruce Wayne continues to fight crime, regardless of being in his late fifties, and well beyond his prime. During a botched heist, however, Batman recognises that he has grown too frail to continue the good fight and vows never to return to the Batcave.

Twenty years later, in 2039, a sixteen-year-old Terry McGinnis stumbles upon the Wayne mansion while hiding from a group of Jokerz. It is here that he finds the Batcave, effectively steals the batsuit, and starts to fight crime. Naturally, Bruce is aware of everything and decides to take the teenager under his wing where McGinnis becomes the Batman of the Future. It is a series that deserves to be watched and enjoyed.