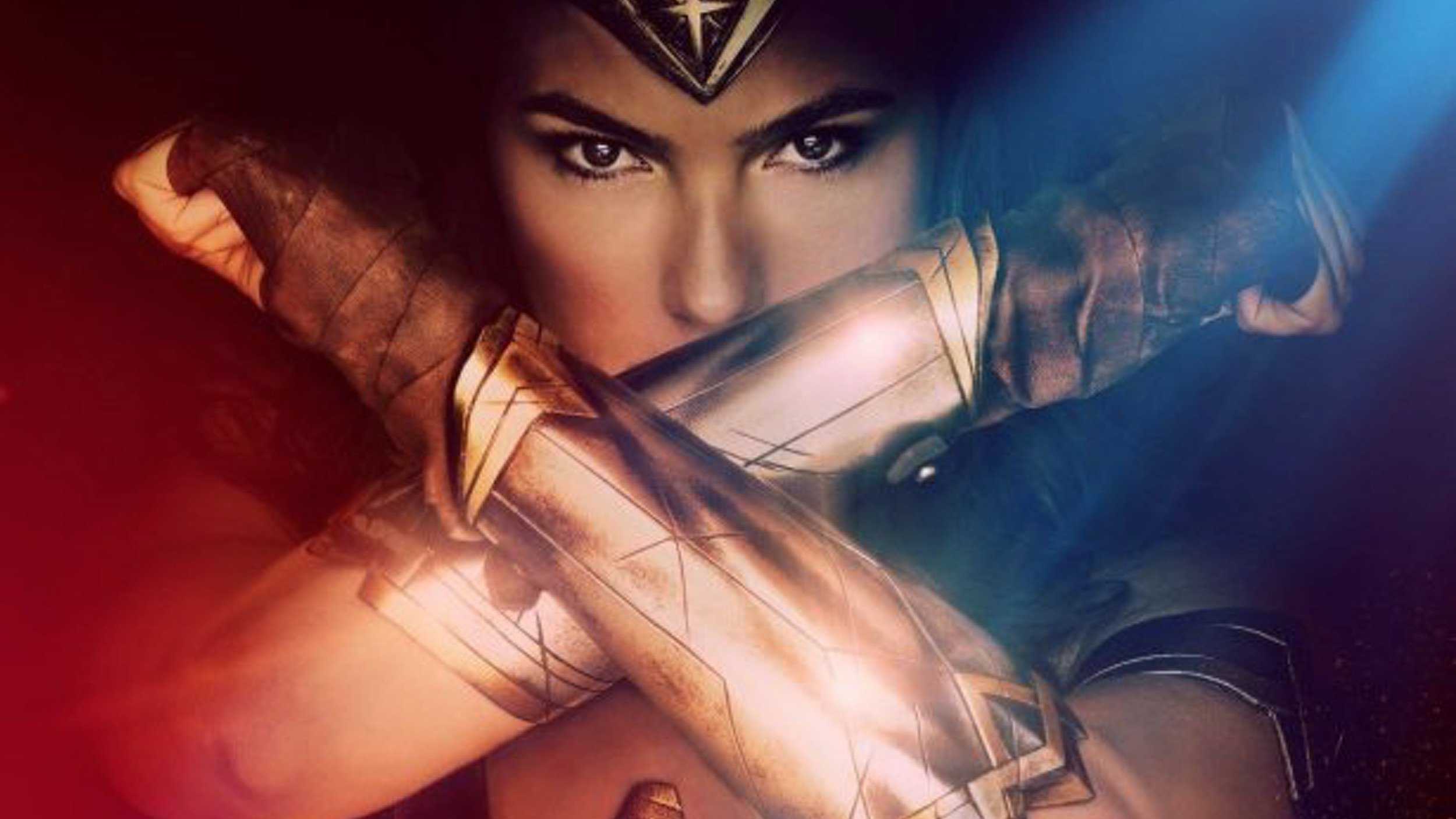 During Comic-Con 2016, DC Comic fans were privy to a first look at Justice League, Part 1 (2017) and were also afforded a first-hand screening of the teaser trailer for Wonder Woman (2017). The initial trailer teased fans with a small glimpse of the way in which Warner Brothers is taking ownership of the faux pas that was Batman v Superman: Dawn of Justice (2016); and shows off the new and more cohesive path forward that the studio is taking for the DC Cinematic Universe. Now the studio has released the first official full-length Wonder Women trailer, and it looks like this is easily going to be the best DC movie yet.

Wonder Woman (2017) takes place in the 1920s and explores the origins of the titular character, Diana the Amazonian Princess (Gal Gadot). Raised to be an unconquerable warrior on the sheltered island paradise of Themyscira, Diana serendipitously comes into contact with an American pilot, Steve Trevor (Chris Pine). This encounter brings news of a massive conflict that is raging in the outside world (World War 1). Convinced that she can stop the threat, Diana leaves her home and ventures into the outside world on a defining journey that will allow her to become one of the greatest heroes of all time.

The official full-length Wonder Woman trailer does an excellent job of showcasing how director Patty Jenkins has created something very special. Not only does the film look visually gorgeous, but it also seems like it is going to offer an inspiring and full-bodied story. In an interview with EW, actress Gal Gadot had the following to say about the film:

“It is a big responsibility. We knew we wanted to tell a story that would inspire people: women, men, boys, and girls. And we didn’t want to just show a generic story of a superhero coming of age. We wanted her to be full and whole. I feel that I’ve got the opportunity to set a great role model for girls to look up to a strong, active, compassionate, loving, positive woman and I think it’s so important. It’s about time that somebody will do that and I’m very privileged and honored to be the one”.

Long gone are the tender moments seen of Queen Hippolyte (Connie Nielsen) and General Antiope (Robin Wright) from the original teaser trailer. Instead, the full-length Wonder Woman trailer offers fans a brief and surreal glimpse of Themyscira before being thrust into the clutches of death, destruction and boundless action. In the blink of an eye, the idyllic island is forgotten and replaced by an industrialised 1920s London. Here Diana is doing her utmost at pretending to be a humble secretary, one that can deflect bullets without a second thought and dish out the very best kind of Amazonian branded justice.

The sheer amount of action and onscreen destruction is complemented by slick choreography and superb cinematography. There is no question that Wonder Woman is a formidable figure, one that can easily go hand-to-hand, and most likely beat, the likes of Batman and Superman. The full-length Wonder Woman trailer does a fantastic job of further fleshing out the Amazonian warrior that was seen in Batman V Superman and glimpsed in the initial teaser trailer.

The first solo film for DC’s matriarch is shaping up incredibly well, and proves that director Patty Jenkins is handling Wonder Woman with the utmost care and respect. She has already done a wonderful job of mixing, what appears to be, a massive big budget spectacle with some truly engaging storytelling. It looks great so far, and fans should definitely be excited for the film’s release in 2017.