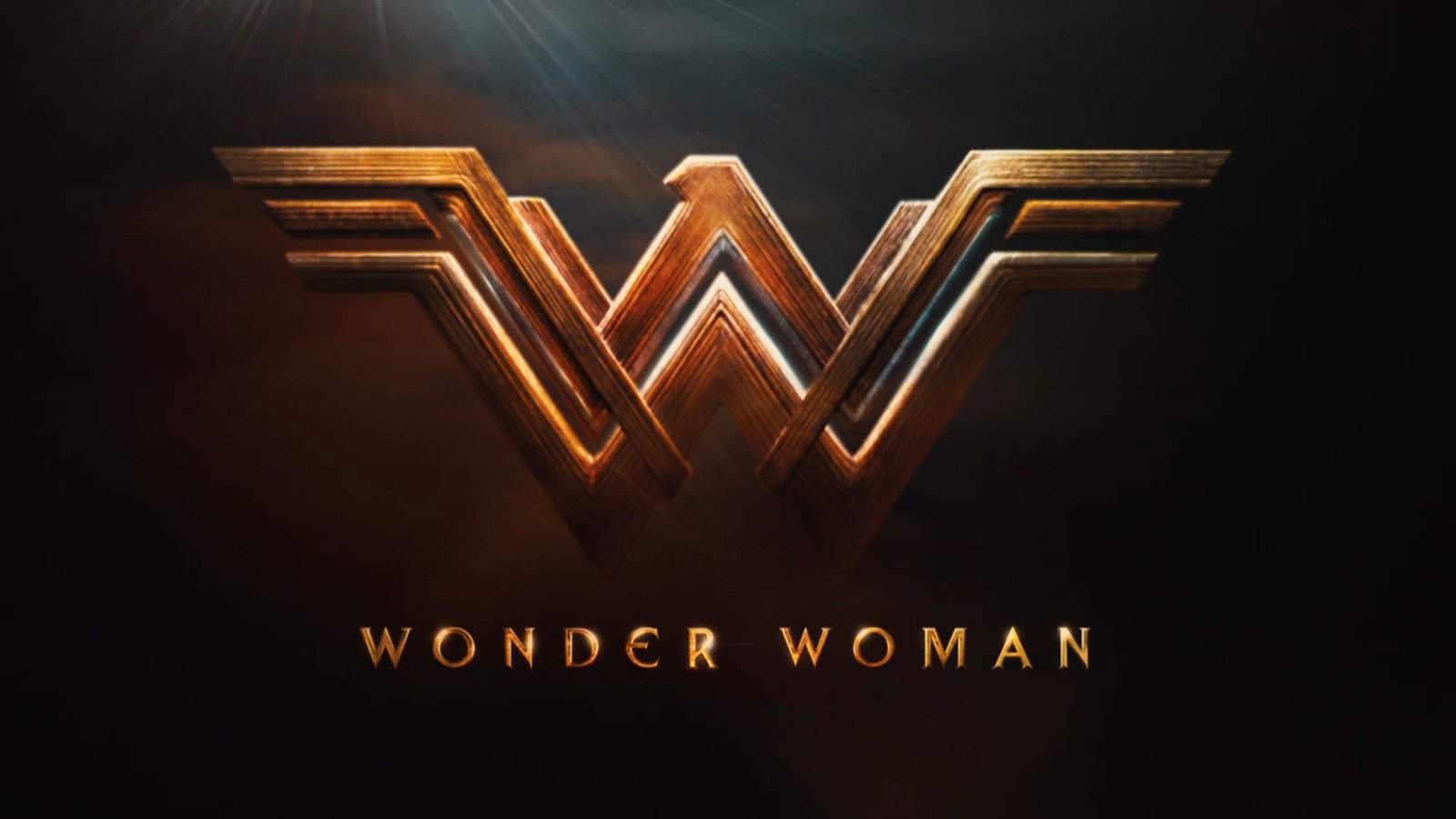 There is no doubt that Warner Brothers are adamant to right the wrongs brought on by Batman v Superman: Dawn of Justice (2016). Despite being a generally fun movie, it was slandered by critics and movie goers alike. Thankfully, Warner Brothers took note and have formed a new and more cohesive path forward in the DC Cinematic Universe. The first fruit from this change is the fantastic and surprising first look at Justice League, Part 1 (2017), but that is not all. Fans at Comic-Con 2016 have also been spoilt with a brand new trailer for Wonder Woman (2017).

First appearing in Batman v Superman (2016), Gal Gadot’s Wonder Woman makes her return via her own solo film. Wonder Woman (2017) takes place in the 1920s and explores the origins of the titular character, Diana the Amazonian Princess. Although sheltered from the outside world for most of her life, Diana comes into contact with Steve Trevor (Chris Pine) when he crashes on the mystical isle of Themyscira. After Diana learns that the outside world stands on the brink of a global conflict (World War 1), Diana leaves with the interloper to explore the world. This journey allows her to become one of the greatest heroes of all time.

The official trailer for Wonder Woman (2017) does a great job of showcasing just how incredible DC’s matriarch is. The trailer’s style, tone, and ultra slick combat, more than prove that this Wonder Woman film is long overdue.

The trailer offers a tender glimpse of Queen Hippolyte (Connie Nielsen) bidding farewell to Diana, as well as her aunt, General Antiope (Robin Wright), embracing her warlike tendencies. Once the scene changes from Themyscira to a war torn Europe, we get to see Diana wield her golden lasso. With grace and power, Diana clears entire rooms of enemies. This teaser trailer does an excellent job of building upon the fearless warrior that Zack Snyder depicted in Batman V Superman. However, unlike that film, Warner Brothers has made sure that this first trailer for Wonder Woman (2017) also includes moments of heart and humour.

Whether she is in costume, caught in some super slick action choreography, or incognito, Diana is an imposing figure. The trailer makes it clear that she is a woman of power and cannot be ordered around by just any man. Judging by the trailer, director Patty Jenkins has done a wonderful job of mixing a giant spectacle with some engaging storytelling. As such, the first solo film for DC’s Amazonian Princess is shaping up beautifully.

Wonder Woman (2017) is directed by Patty Jenkins and is currently set for a worldwide release from the 2nd of June, 2017