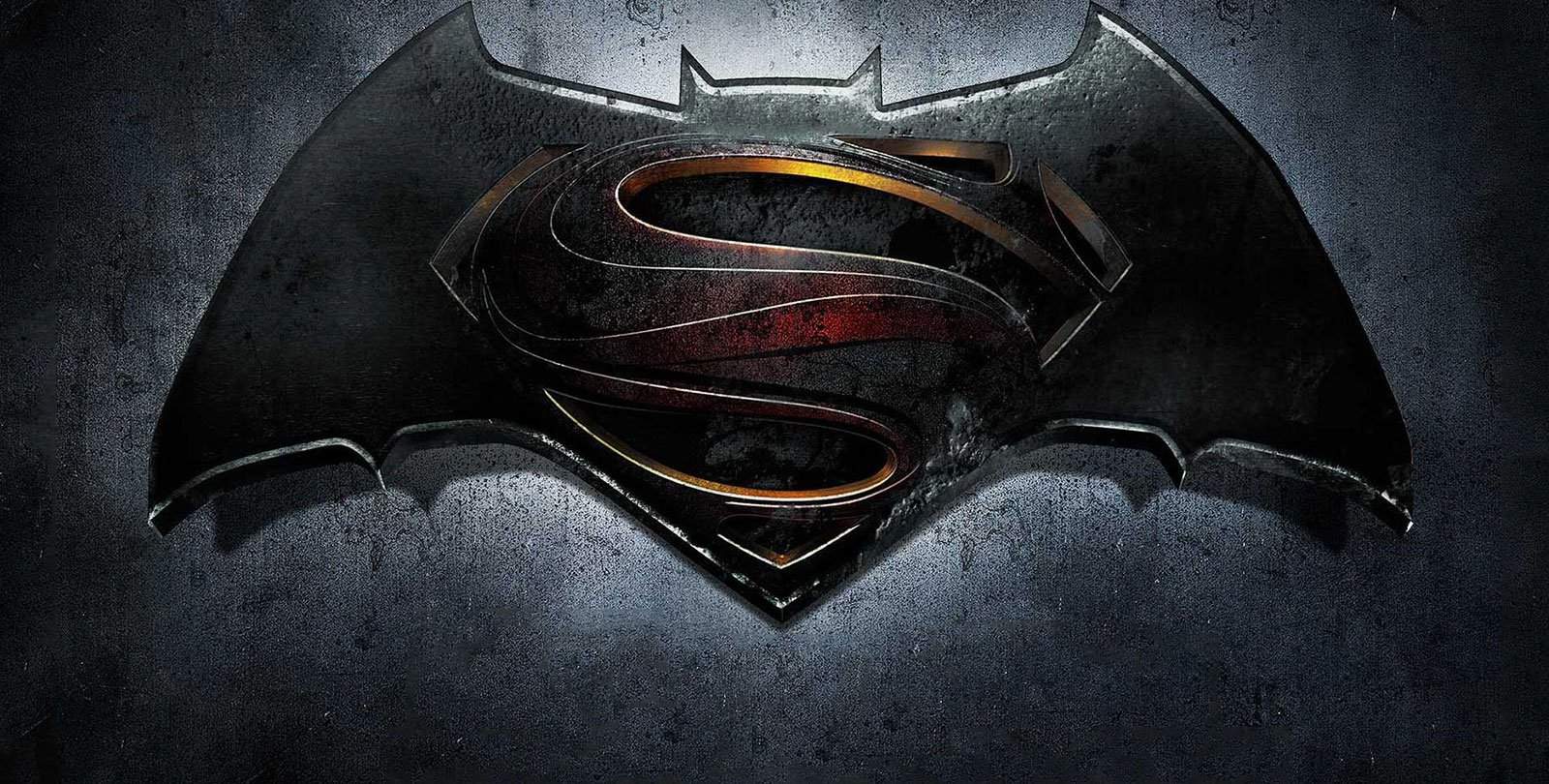 ‘Batman VS Superman: Dawn of Justice’ is the official title of Zack Snyder’s forthcoming superhero blockbuster and sequel to Man of Steel.

Although the logo of Snyder’s new movie is not new, it was predicted in the 2007 blockbuster ‘I Am Legend’ after all, the Watchmen director did offer a sneak peek at the costume and new Batmobile of Ben Affleck’s Batman.

‘Batman VS Superman: Dawn of Justice’ will see Henry Cavill reprise his role as Superman, Ben Affleck as Batman and will also feature a host of other heroes and villains like Wonder Woman (Gal Gadot), Lex Luthor (Jesse Eisenberg) and Cyborg (Ray Fisher). The cast alone is enough to make any fan giddy!

‘Batman VS Superman: Dawn of Justice’ is, no doubt, the first piece of a very large puzzle that will lead Warner Brothers and DC Comics to producing the heavily rumoured Justice League film. Given that Marvel currently dominates the superhero box office, this move cannot come soon enough for DC Comics.

‘Batman VS Superman: Dawn of Justice’ has already started shooting and has an expected release date of 6th May 2016 – gosh that is a long time to wait.