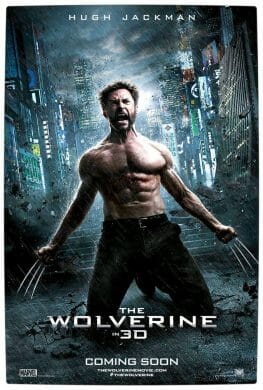 The official trailer for The Wolverine is finally here.

Set several years after the events of X-Men: The Last Stand, The Wolverine focusses on Logan’s travels to Japan where he engages with a mysterious figure from his past, an engagement that undoubtedly has lasting consequences.

Allegedly vulnerable for the ‘first time’, The Wolverine will showcase Logan as he is pushed to his physical and emotional limits. The result is said to be an explosive journey that will pit Logan against highly skilled samurai warriors as he battles to come to terms with his inner immortality.

Both trailers have been imbedded below for your viewing pleasure.