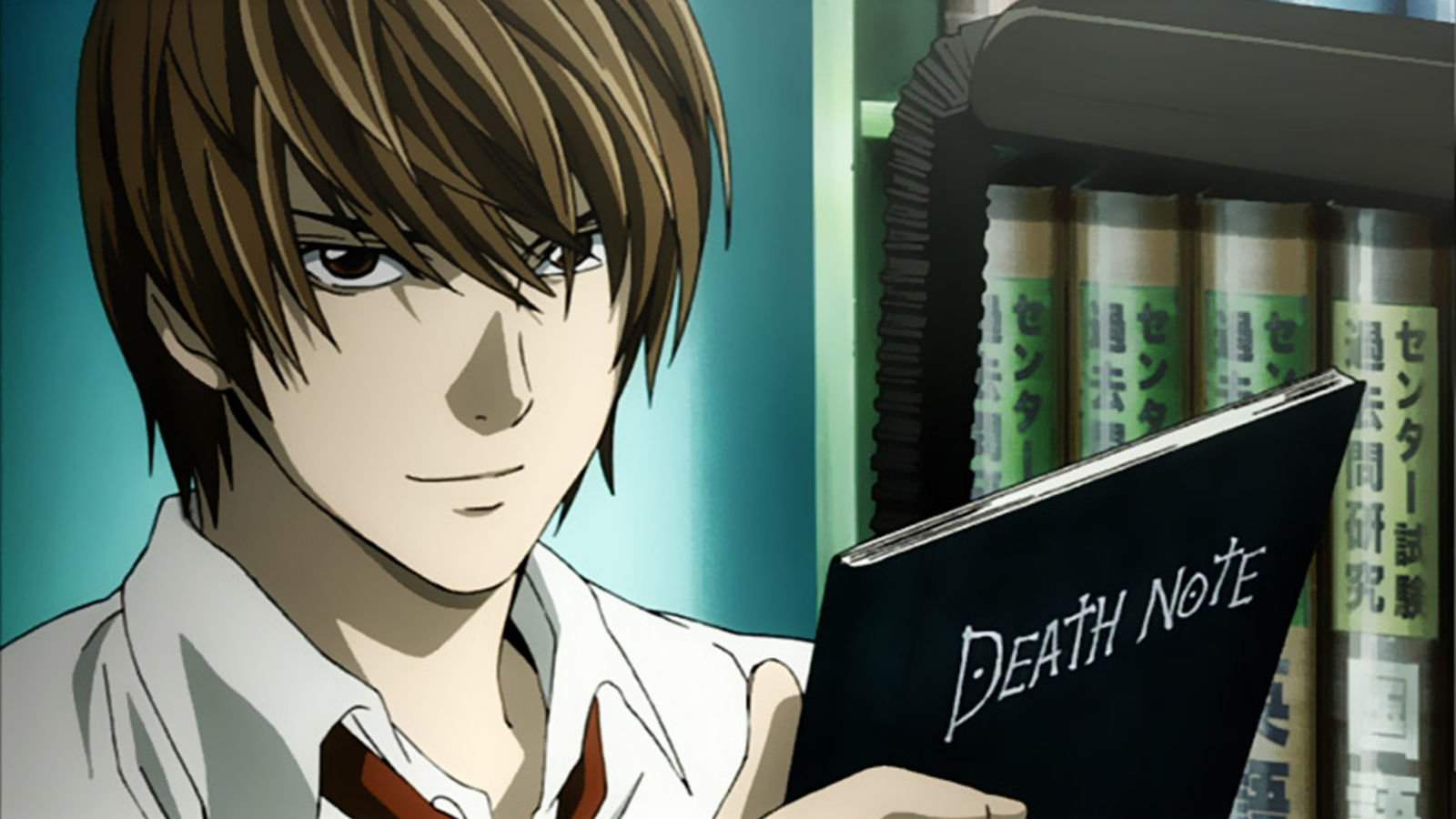 If you have ever dabbled in Anime, you would have likely come across Death Note. In this series, a little black book can kill just about anyone if their name is scribbled in it. Along with that, any cause of death written down will also ring true for the victim. It is a story about a guy with the power to kill anyone, in any way he wishes. Pretty darn scary, if you ask me!

Now, it seems that a Japanese teacher from Fukushima is taking his love for the anime a bit too far. The teacher reportedly threatened his elementary school students with the ‘black book of death’, by displaying an image on his tablet. According to reports, the teacher threatened four students; saying that he would write their names in the book.

The students, who are in grades four and six respectively, reported the incident to their homeroom teacher. The homeroom teacher then reported it to the principal. The principal reportedly apologised to the students and their guardians for the teacher’s behaviour, stating that it was an inappropriate method of ‘warning’. 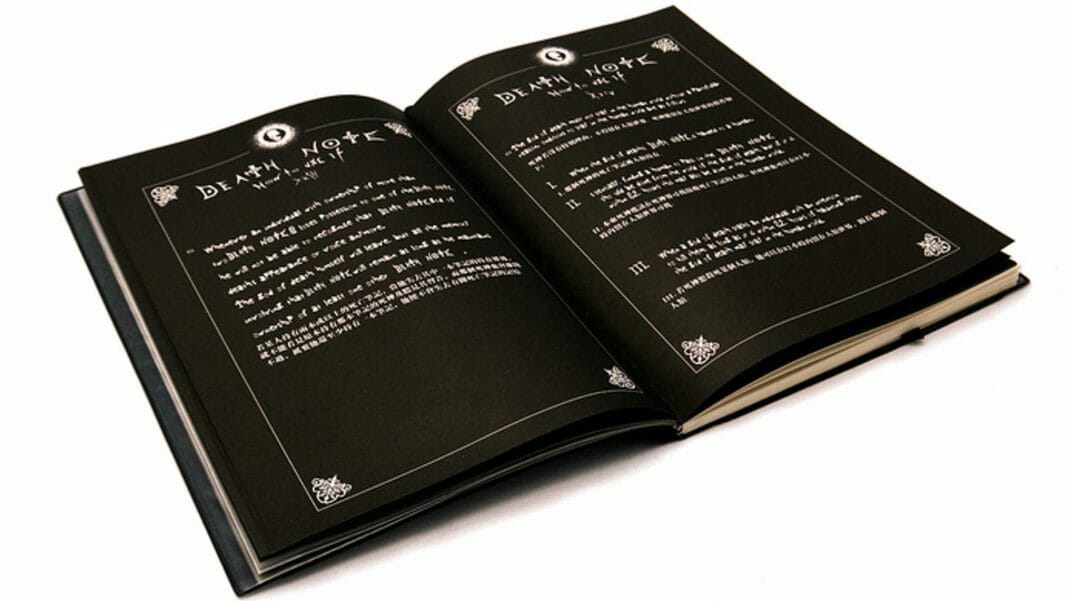 This story may sound far-fetched and unique, but it really is not. In the past few years alone, teens have taken it upon themselves to act out the anime as if it were real… especially in America. Comicbook.com reports that a fifth grader from Pittsburgh, Pennsylvania, was suspended after he posted a ‘death note’. Similarly, a student in Kentucky was also under fire for writing a list of students down onto a ‘death note’ of his own. This all happened in 2015! More recently however, a student in Ohio was suspended for taking his own ‘death note’ to class.

In other news, Masi Oka, known for his role as Hiro Nakamura on Heroes, has announced that he will star in the upcoming Death Note live-action movie adaptation. The Netflix adaptation for Death Note is also produced by Oka. It is expected to release sometime in 2017.