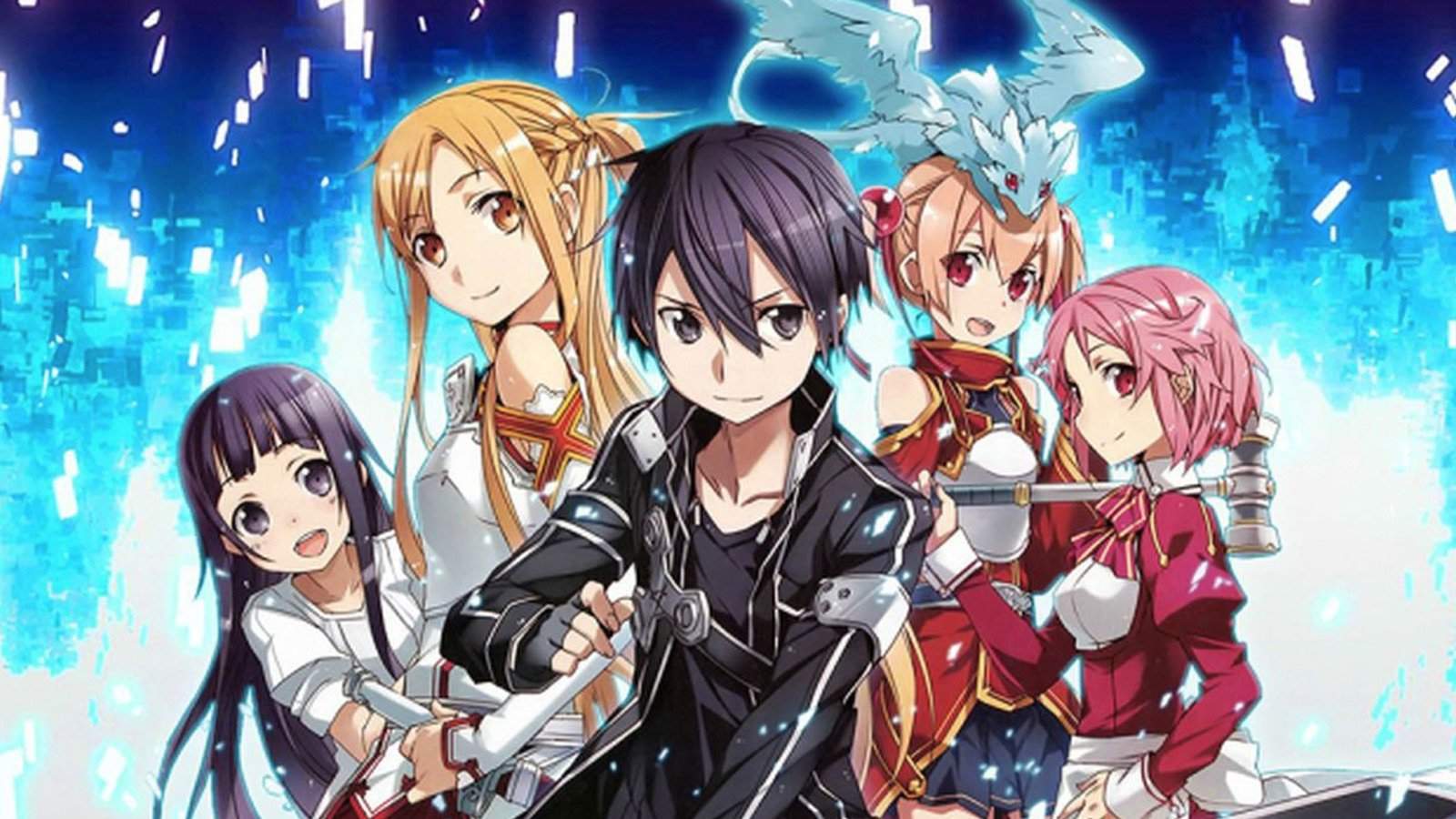 It seems that 2016 is the year for live-action adaptations! Along with the news of Battlefield, Mirrors Edge and Life is Strange, it looks like Sword Art Online has also jumped onto the live-action television series bandwagon. To be fair, this will not be the first venture into the realm of television for the game. After all, Sword Art Online is a franchise with very popular manga and anime series based on it.

According to The Hollywood Reporter, Laeta Kalogridis (Terminator Genisys, Shutter Island, Avatar) is penning the pilot. She will also act as Executive Producer for the series, assuming that Skydance Television decides to extend the series past its pilot episode.

In the brief summary given by Skydance, the series follows a brilliant young beta tester, Kirito, and his group of friends. Together they become trapped along with 10-thousand others, in a next-generation online game. Being a Virtual Reality game, Kirito and his friends are basically really a part of the game. Ultimately, Kirito and his friends must learn to fight and survive in the world of Sword Art Online.

With a heavy VR theme in the anime and manga, as well as the newly-announced live-action adaptation, Skydance is looking to take it even further. The company is planning to release a VR experience via its Skydance Interactive arm.

David Ellison, CEO for Skydance said: “[Skydance is] in the business of world-building and SAO is a massive pop-culture phenomenon from which we plan to launch a full-scale and wide-ranging set of live-action franchise extensions across our business verticals, beginning with television. We look forward to working alongside Laeta, Reki Kawahara and the teams at Kadowawa and Aniplex to build out a deeply immersive new universe of SAO in an authentic way that honors its well-established fan base around the globe”.

It really seems like 2016 is a big year for live-action adaptations. Furthermore, it seems that Virtual Reality is getting a lot more love than I thought it would, too.