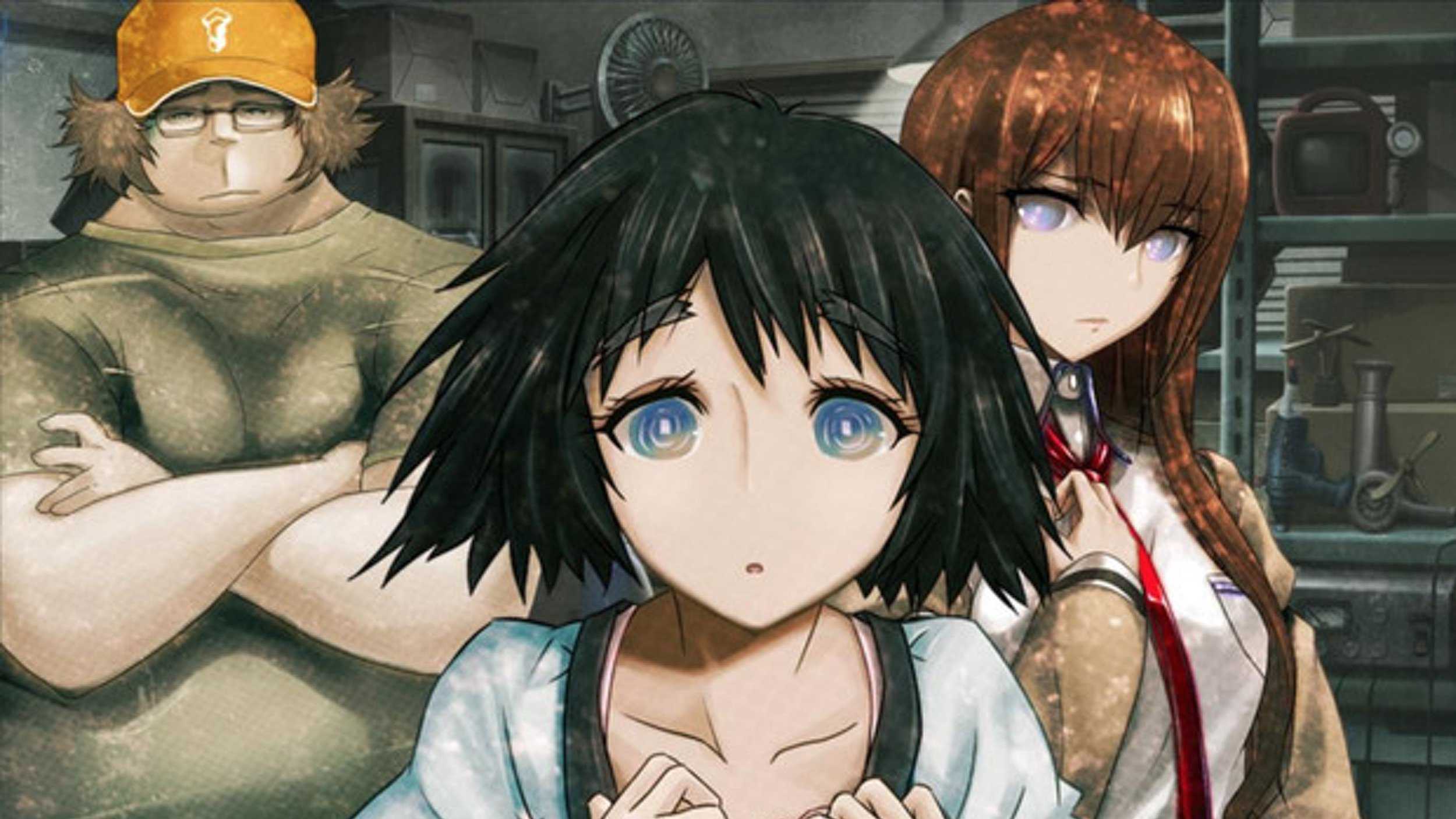 The  Steins;Gate game is based on the popular time travelling anime of the same name, and is described as a ‘visual novel’. The good news is that it is now available on Steam!

The game follows a band of tech-savvy young students who discover a way to change the past. Using a modified microwave, and mail, they can manipulate the events of the past in order to better mankind. However, changing the past seldom goes according to plan.

Their experiments with time slowly begins to spiral out of control. This leads the group to become entangled with SERN, the organisation behind the Large Hadron Collider, and a man named John Titor, who claims to be from a dystopian future.

As a visual novel, the game sports unique hand-drawn artwork and simple animations. The game actually has an aesthetic that looks similar to the anime .Hack//SIGN. Where the game shines, however, is the gameplay. The game has a “phone trigger” system whereby players, over the course of the game, will receive text messages. Players must then decide whether to reply to them or not. The messages will also have choices that may impact the outcome of the game’s plot.

Although Steins;Gate originally released in 2009, with a sequel coming soon, this release marks the game’s first appearance on Steam. Steins;Gate arrives on Steam from the 9th September 2016, and I am so excited for it!