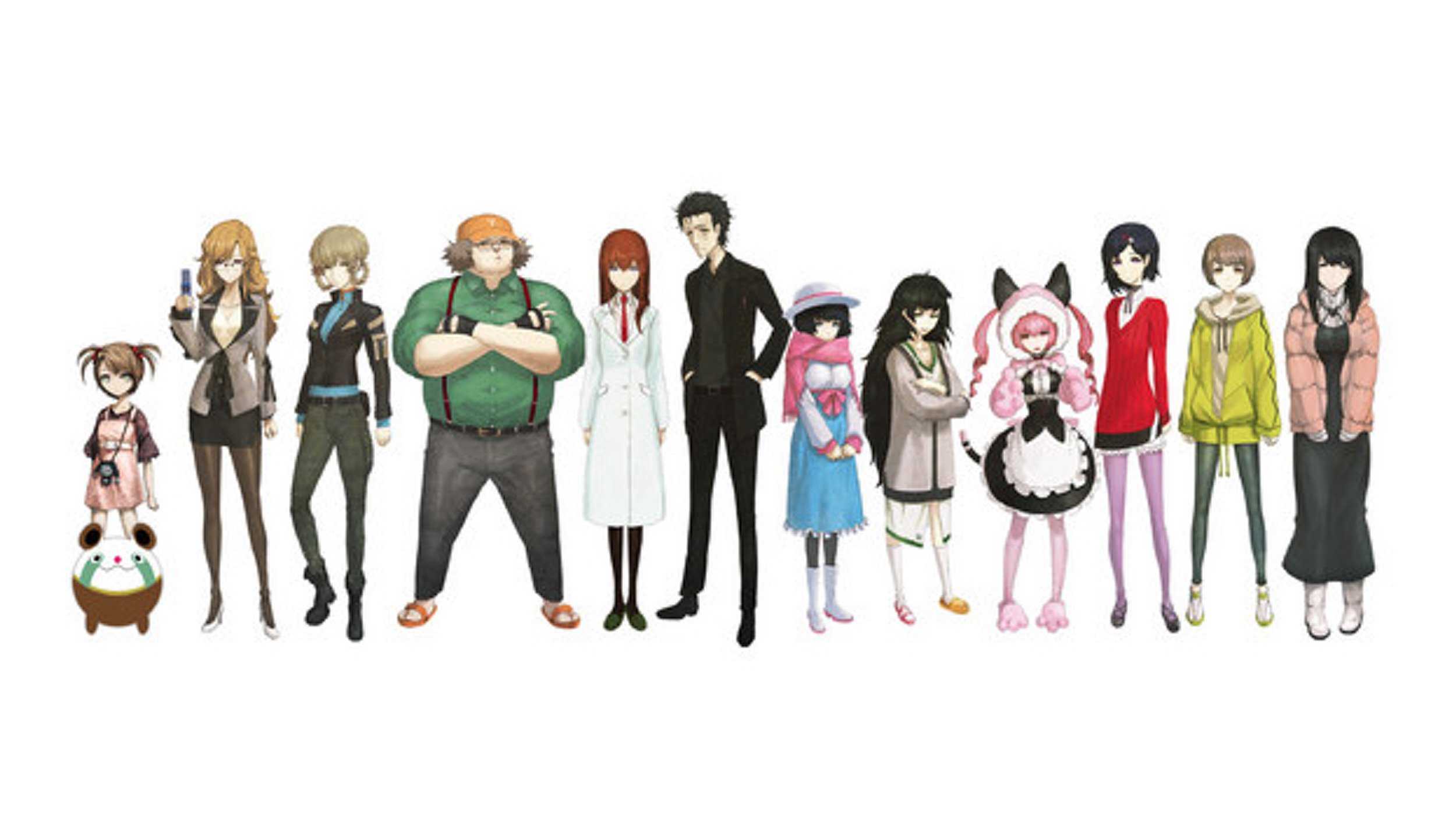 Steins;Gate 0 is the sequel to the critically acclaimed Steins;Gate, a ground breaking science fiction video game that plays out like a ‘visual novel’.

The original Steins;Gate game made quite an impression when it first released for Xbox 360 in 2009. It followed with releases on PlayStation 3, PlayStation Portable, and Microsoft Windows not long afterwards. In 2013, JAST USA announced that they would be licensing the PC version of the game in North America. That license has culminated in the recent announced that a Steam version of Steins;Gate will release in September 2016.

Steins;Gate revolved around a rag-tag band of individuals who figured out the secret to time travelling. Together, they got embroiled in a conspiracy surrounding SERN and a man named John Titon, a traveler from the future.

Now in the sequel, Steins;Gate 0 features an all new adventure in an alternative world line. Okabe and Future Gadget Lab members have to team up with a young scientist with a new AI project called Amadeus. Together, they become entangled in mysterious new schemes.

In order to celebrate the announcement of Steins;Gate 0, publisher 5pb have put together a fancy Limited Edition available for pre order. The Amadeus Collection, as it is called, will include the Standard Edition of Steins;Gate 0, and a soundtrack with exclusively selected tracks. Additionally, it will include an Amadeus Pin Badge, Fairy Upa, and a high quality box. 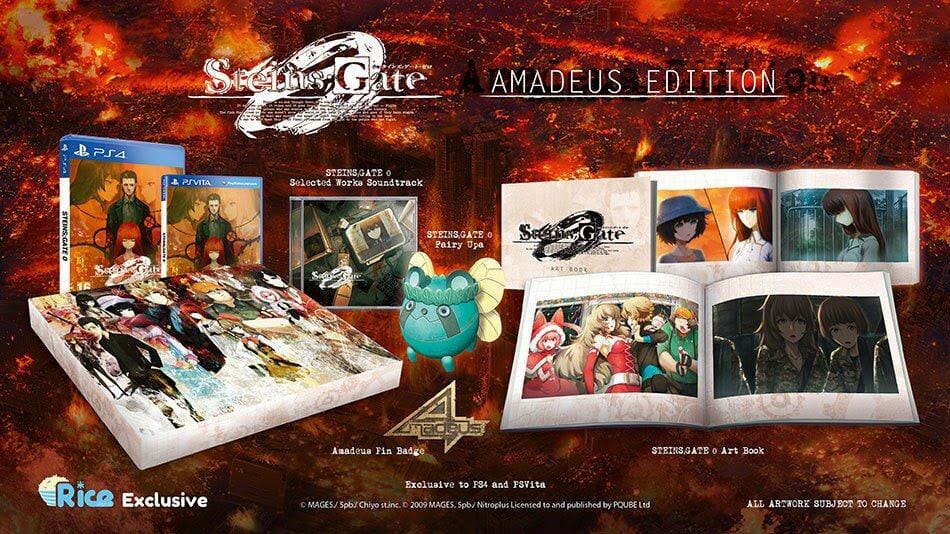