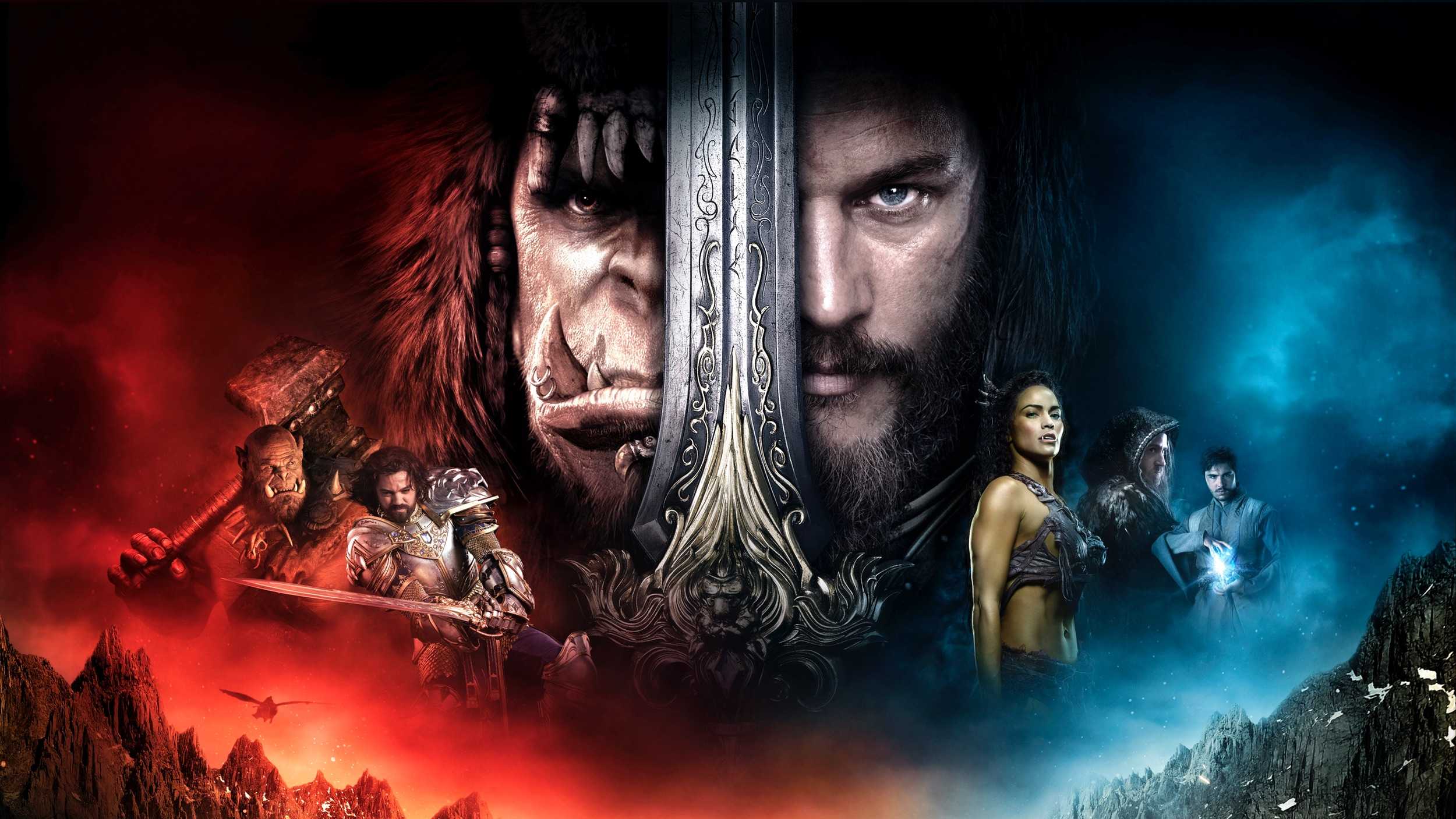 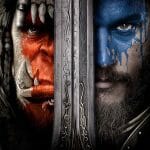 The Warcraft game series is a perfect example of a timeless masterpiece. It has, after all, cemented itself in gaming culture ever since its inception some 20-years ago. The Warcraft (2016) movie however, albeit much better than most film adaptations, ultimately fails to deliver where it matters.

Warcraft (2016), directed by Duncan Jones (Source Code (2011)), seems to be a decent compromise between the notoriously difficult to adapt gaming and film industries. Instead of drawing its plot straight from the more popular game in the franchise, World of Warcraft, the movie is an adaption of Blizzard’s game: Warcraft: Orcs & Humans; the game that gave the franchise its roots.

Warcraft: Orcs & Humans is a real-time strategy (RTS) game that gave players the choice to play between two warring sides. The game featured full campaigns for both races. More importantly, it told the story of the just and great ruling Humans versus the savage and murderous Orcs with foreign magics and taboo practices. Charles Leavitt, Duncan Jones, and Chris Metzen penned the screenplay, which brought life to all major characters in the film while simultaneously telling a story of a growing war. 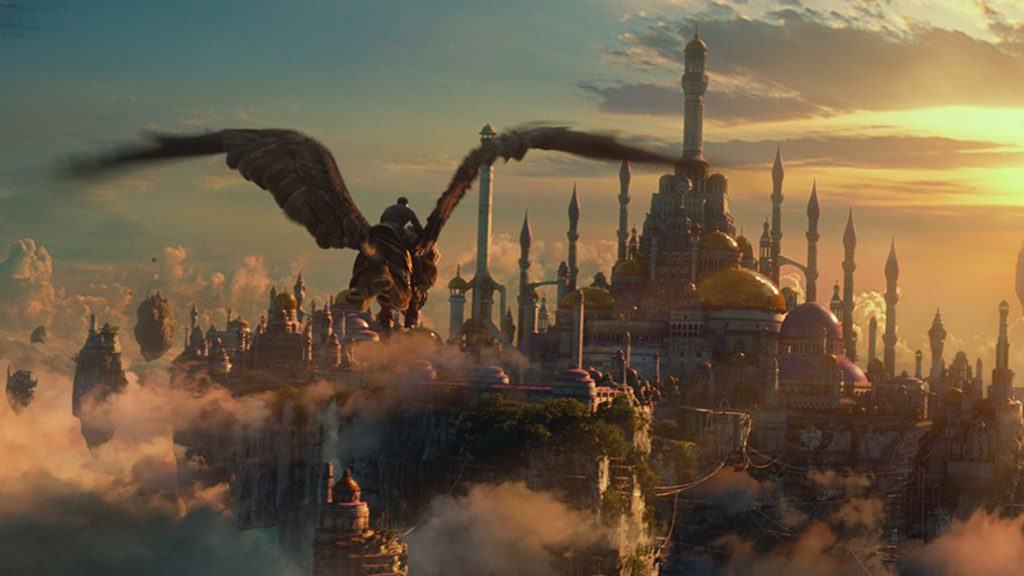 Warcraft tells the story of Azeroth, and the beginnings of the war between Man and Orc. In a world inhabited by various fantastical races such as Elves and Dwarves, the rulers are Human. For many years Azeroth was peaceful and contemt until a surprise invasion of Orcs, a foreign race known for their savage lifestyles, threatens the balance of Azeroth.

The movie features exactly the same narrative as the game, with both of the races having their own motives behind events portrayed in the film. The Orcs, led by nefarious warlock Gul’dan (voiced by Daniel Wu) have had their world consumed by a dark magic that is causing the dead to rise from their graves and the lands to die. The Orcs, now desperate for new lands to settle in, are brought to the land of Azeroth and it is there that they launch a campaign to destroy all Men. Orc clan leader Durotan (voiced by Toby Kebbell) distrusts the Warclock Gul’dan, however. Dorutan questions his dark leadership, afraid of what he really has to offer for the entire Horde.

On the human side, King Llane (Dominic Cooper) and Knight Commander Lothar (Travis Fimmel) team up with the Guardian of the Realm Medivh (Ben Foster) and rebel mage Khadgar (Ben Schentzer) in order to find a peaceful solution to the invasion. It does not take them long to find that the realm needs protecting now more than ever. Slave and Halfbreed Orc, Garona (Paulla Patton) betrays her previous slave-masters, the Orcs. In exchange for freedom, she sides with the humans in order to give them an advantage against the imposing Gul’dan. 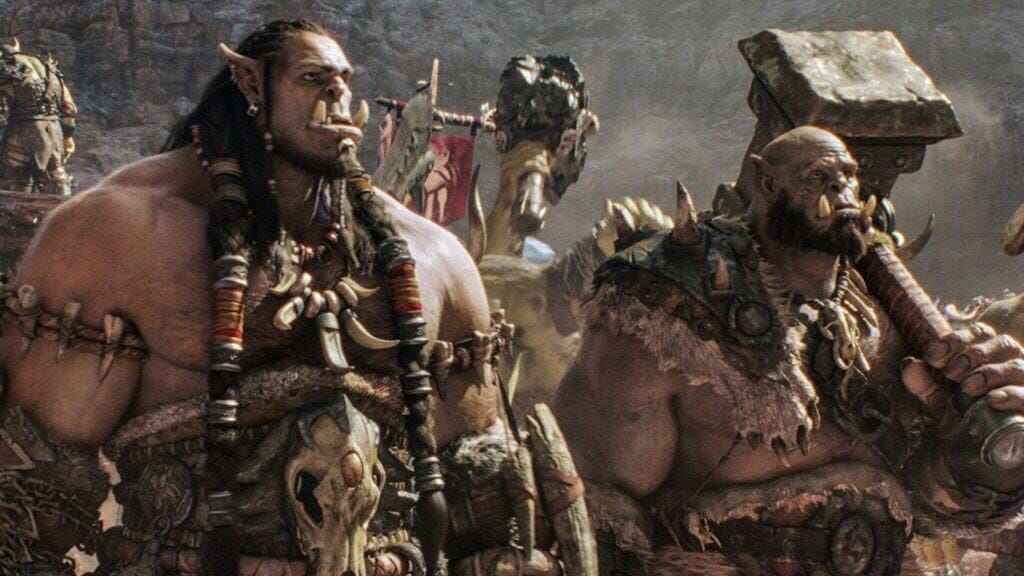 Ultimately, the story is as strong as one can expect from an established world filled to the brim with lore and history. The problem is that Warcraft attempts to tell the story to such an extent that it feels just a tad too much. The movie features characters that are perfectly fleshed out which immediately elicits sympathy for both factions involved in the coming war. There are also numerous subplots that can, at times, become distracting for the casual film-goer.

Warcraft also changes location too often, resulting in a confused audience who has no idea where the action is taking place. It becomes a game of recognising areas in order to know where scenes are taking place. This in itself is a tedious thing to ask of the average film-goer. This becomes even more arduous when the action starts to pick up pace. Despite all that, the movie still manages to tell a pretty compelling story, and that is the strangest part.

One redeeming feature of the movie is the superb use of Computer Generated Imagery (CGI) in a film. The movie is visually stunning and close-ups of the orcs can leave you amazed at the realism. One scene jumpts to mind though, where we see Durotan’s baby. Normally CGI babies in movies look like living plastic dolls, not unlike the awkwardness of Chucky (1988) or ceiling-crawling babies in Transporting (1996). 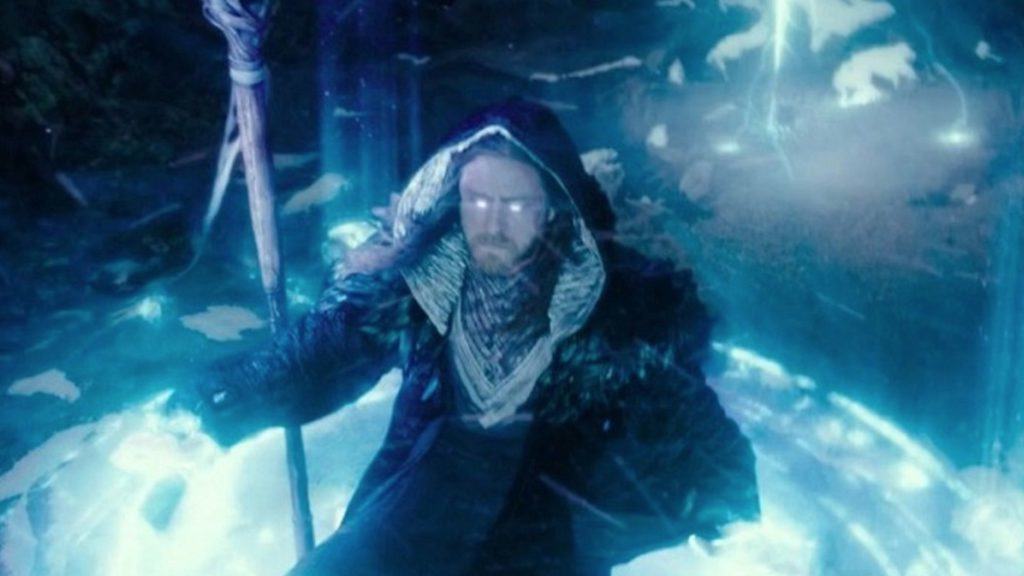 On the flip side, things in the human encampment look too perfect. Their armour is too shiny, and their faces are air-brushed to the point of being unbelievable. This most probably was done in an attempt to blend CGI and reality together believably, but the overuse ironically makes it less believable. If this had been their intention, I think it would have been better to do the entire movie in CGI.

In conclusion, Warcraft (2016) is a deliberate throwback to the game that spawned an entire franchise. It is ripe with throwbacks and Easter eggs that will have all long-time fans smiling from ear to ear. However, the constant shifts in locale and overstuffing of plot may just be too much for the average movie goer to handle.

Ultimately, Warcraft is a beautiful, epic tale that is dragged down with too much content for the time allotted.