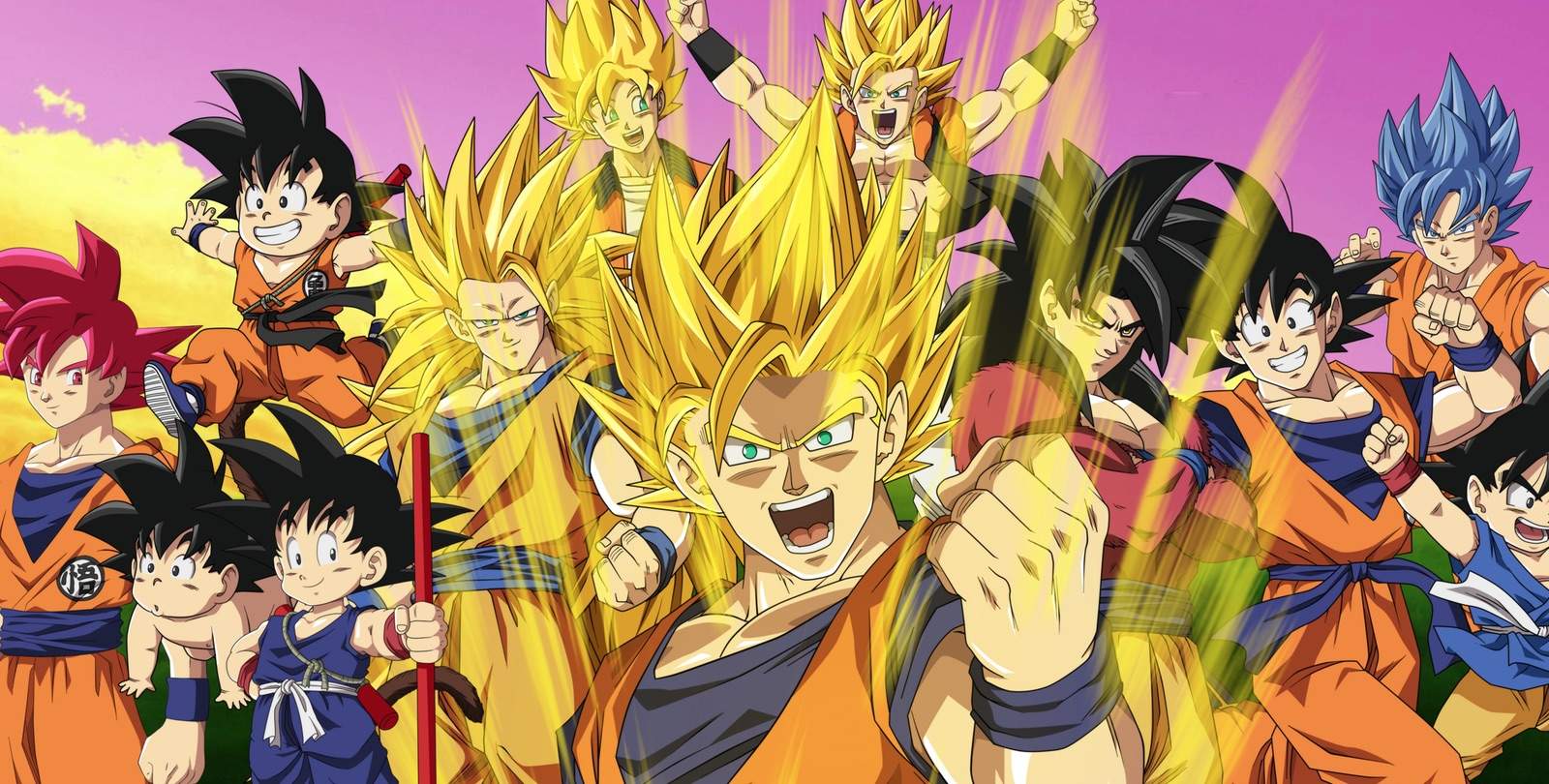 The first season of Dragon Ball Z, the single most important anime from my childhood, is currently free on the Microsoft Store.

Where 2016 has been a year of incredible announcements in both tech and gaming, it seems that it is shaping up to be just as awesome in terms of both Japanese, and Western anime.

Microsoft, who has quite a collection of anime up for sale on the Microsoft Store, is currently offering the entire first season of the science-fiction and fantasy oriented anime, Dragon Ball Z, for free in crisp, clear High Definition.

For those who may not know, Dragon Ball Z begins five years after the end of Dragon Ball. Goku, the titular hero in the series, has grown up and fathered Gohan, a boy with immense power that seems to come from his tail, the same as Goku’s before it was cut off. The first season, also known as the Vegeta Saga, follows the arrival of three aliens known as Saiyans that are hell bent on destroying Earth. They attempt to enlist Goku to their cause after claiming that Goku is a Saiyan and that his original mission was to destroy Earth.

The story in Dragon Ball Z is emotionally complex, and features tropes that deal with family, friendship and all consuming power. It is a genre defining Anime that everyone should attempt to watch in its entirety, at least once.

If you are interested in taking advantage of this super-powered deal, all you need to do is head on over to the Microsoft Store, check if it is still free by selecting the first season from the dropdown list, and click on the “Buy Season” button. After it has been registered to your account, you can watch Goku and Vegeta punch it out in all of their animated glory on any device running Windows 8 or Windows 10, or even on the Xbox 360 and Xbox One consoles.

For those of you who want even more, seasons two through to nine are also currently discounted for up to 50 perfect off; and at $20 USD (about R300 locally) in HD, or $11 USD (R160) for a season, it is pretty much a steal. Additionally, two of the movies, Dragon Ball Z: Battle of the Gods; and Dragon Ball Z: Resurrection ‘F’, are also discounted if you are looking into getting some of those as well.

Microsoft has been discounting different anime every now and again during the Anime Month Sale, previously offering the first season of Beyblade, as well as Yu-Gi-Oh for free. We will be keeping track and keeping you up to date on any new offers of note from the store.