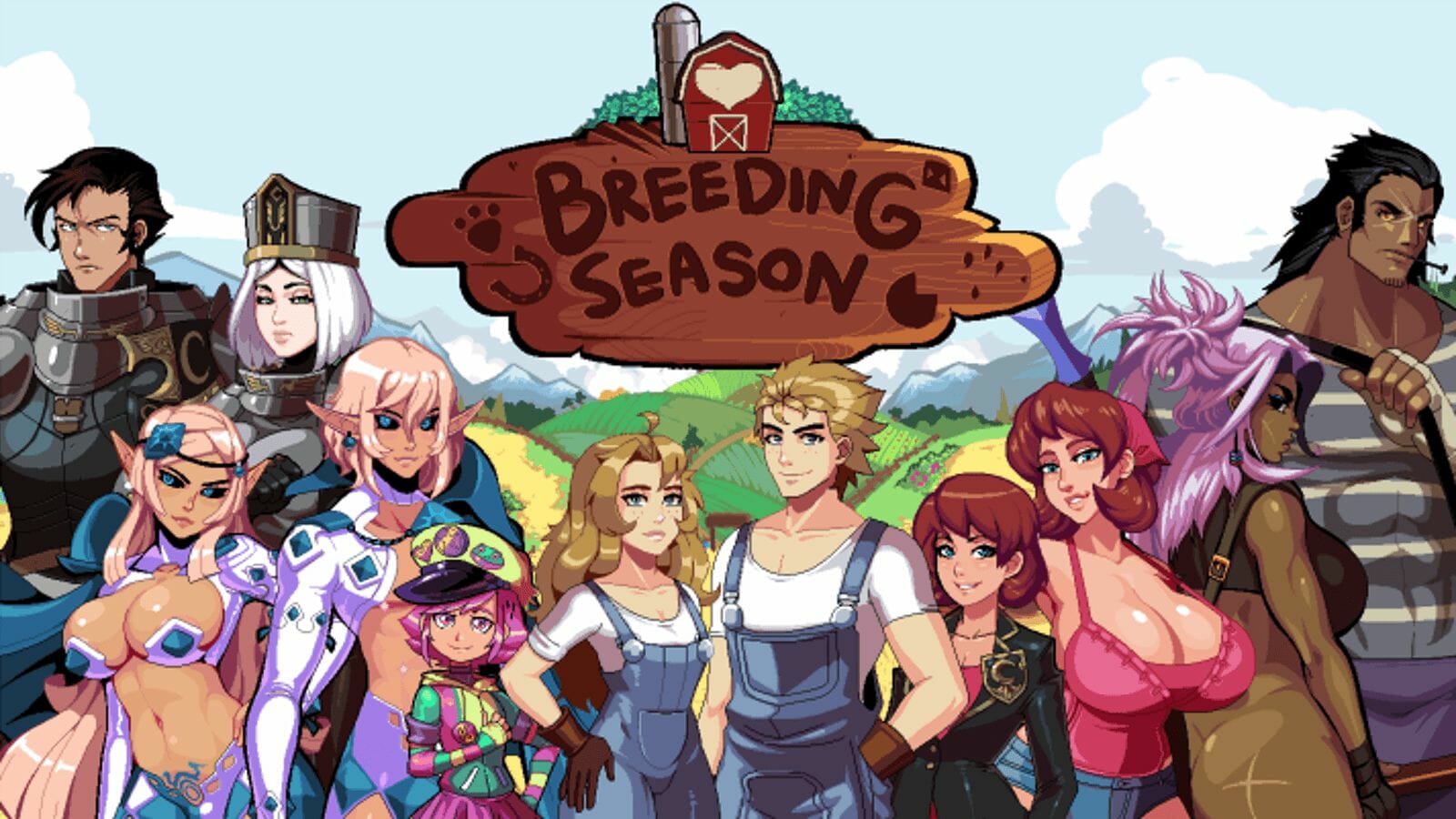 Breeding Season has been cancelled with development ceasing completely amidst developer in-fighting.

The game gained notoriety for being the highest grossing development on the crowd-funding website Patreon where, according to pledge tracking website Pledge Society, it made around $42,000 USD per month. Given the game’s popularity and funding, it is difficult to imagine why a game doing so well would get cancelled. Alas, it seems that bad wording on contracts and some ‘in-fighting’ between the developers are what is to blame.

Developer for Breeding Season, HartistaPipebomb or HBomb, wrote a blog piece that directly blamed the game’s former Art Director, Vladimir Sandler, for the game’s cancellation. According to the Breeding Season developers, Sandler’s contract gave him a 50% stake in the company (including profits) as well as the rights to all of the artwork produced for the game since development started. Sandler subsequently used his contractual power to foster a hostile work environment for co-workers, believing that he had the right to do so. As such, he began to appear less and less in official company communication whenever his choices were disagreed with.

It was later discovered that Sandler had partnered with another dev to create a new project called Cloud Meadow: a game that aims to be a “hybrid farming sim dungeon crawler”, and that he had decided to no longer work on Breeding Season. His sudden departure has, in turn, left Breeding Season in a very awkward position. Without Sandler, Breeding Season cannot use the artwork he created.

The Breeding Season developers openly regret ever bringing Sandler on board for the project and they were surprised and ‘hurt’ to learn of Sandler’s departure and new project.

In the end, it all came down to bad wording on contracts, and clauses that do not  fairly protect all parties involved. As sad as it may be, developers who are thinking of creating big projects such as this should use this as an educational opportunity. Always sit down and discuss all aspects of the contract, and make sure that all parties are fairly protected for all future circumstances.