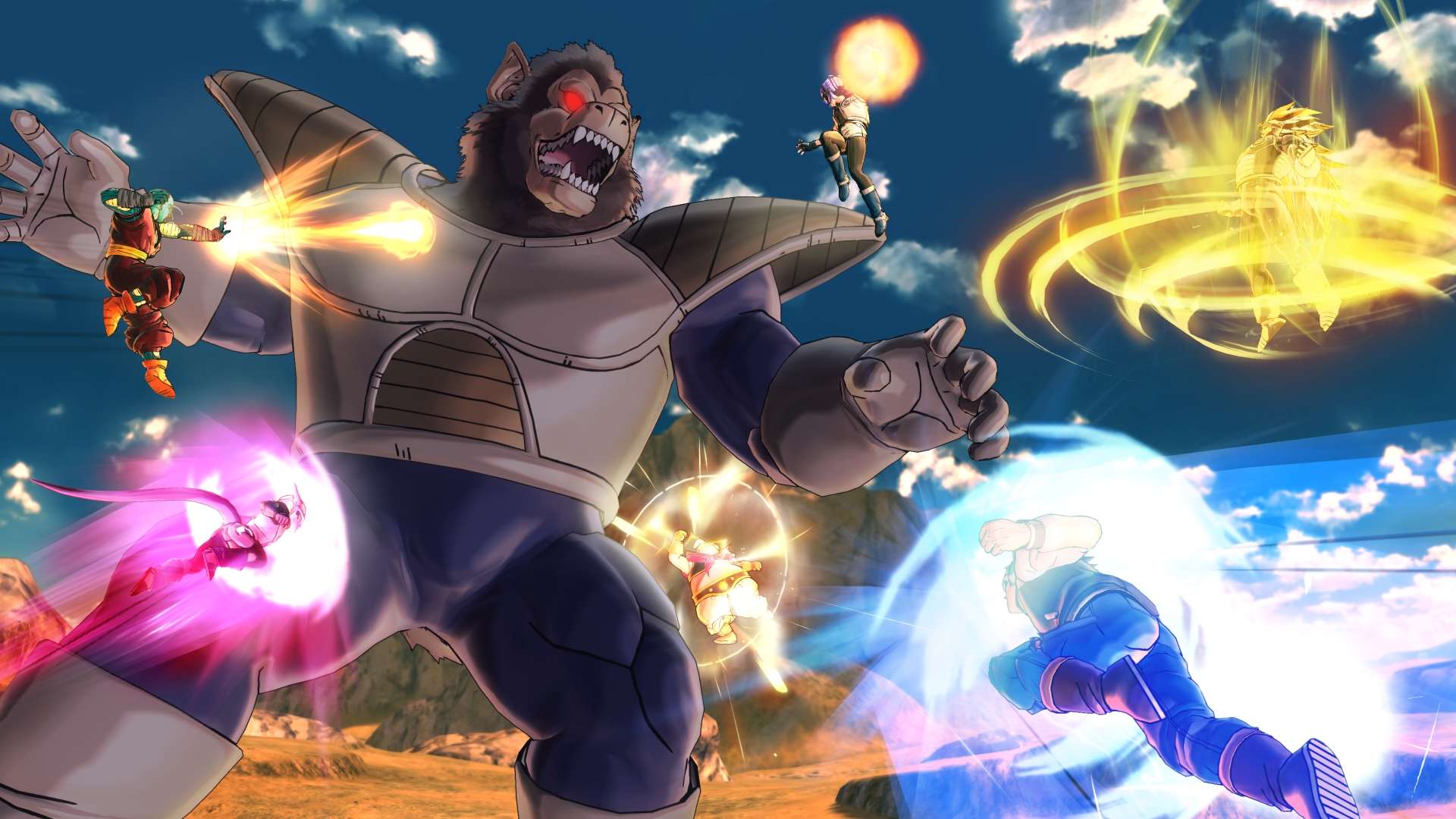 Bandai Namco is finally feeding the hype train for the imminent release of Dragon Ball Xenoverse 2. The game is only two months away from launch, yet Bandai Namco has kept marketing to a minimum. Thankfully, that changed at Gamescom 2016 with the release of a new trailer that showcases the game’s multiplayer and encourages gamers to play together.

What is more, is the announcement of an open multiplayer beta. Information is scarce, but I assume that players will be able to explore the new Hub area, Conton City. It will reportedly be seven times larger than the previous game’s Toki Toki City. The Hub area is where players spend a lot of time customising characters and socialising. I assume that this will also apply to Xenoverse 2.

Even more interesting is the announcement of Majin Vegeta as a playable character. Majin Vegeta is the result of the evil wizard Babidi enveloping Vegeta’s heart and mind in pure evil energy. This pushes Vegeta over the edge and beyond even what Super Vegeta 2 can accomplish. Other characters to join the roster include Janemba, Gojeta, Towa, Super Saiyan 4 Vegeta and Turles.

Bandai Namco also announced the addition of new Expert Missions in Xenoverse 2. In this new mode, up to six players can team up to take on huge opponents such as the Great Saiyan Ape. The studio also confirmed that player-made characters will be able to reach Super Saiyan 3.

Dragon Ball Xenoverse 2 arrives on 25 October 2016 for PlayStation 4, Xbox One and Windows PC.