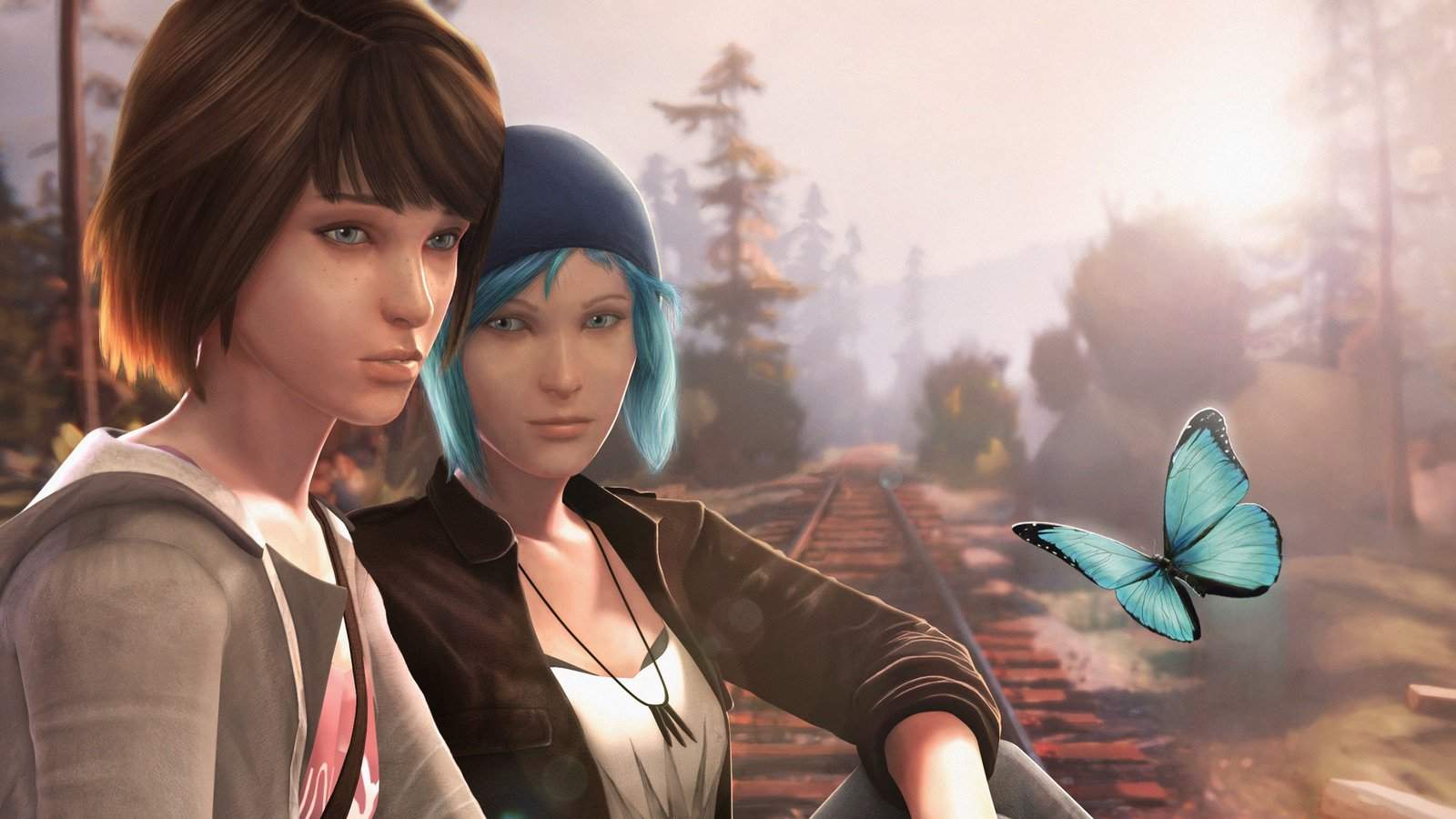 The first episode of Life is Strange, the award winning point and click adventure game from DontNod Entertainment, is now available for free.

Square Enix, publishers for Life is Strange, confirmed that the first episode will be free, indefinitely, on every platform the game is available on. DontNod Chief Executive, Oskar Guilbert, is thrilled by the news and is really glad that Square Enix has decided to give the first episode away for free. Jon Brooke, Square Enix Vice President of European Marketing, corroborated Guilbert’s feelings by adding that making the game free will welcome new players into the world of Arcadia Bay to explore and enjoy.

Not only does this move allow many more players to who have been holding off to fall in love with the game, but it also gives interested players an opportunity to finally see what all of the critically acclaimed fuss is about.

Life is Strange is absolutely worthy of your time, even if only for just the first episode. The game plays similarly to the Walking Dead series from Telltale. Similarly, a core gameplay mechanic poses massive choices to players that directly alters the outcome of the game. Therefore, no two gameplay experiences are the same, which results in a high replay value.

For those who may not be aware, the game follows Max Caulfield as she discovers that she has time-traveling powers. Together with an old friend, Chloe Price, Max attempts to get to the bottom of the disappearance of another girl from her school. The tale quickly spins out of control as very strange things start to happen around the town of Arcadia Bay. It is a coming of age drama that is all about discovery and learning that every choice has a consequence.

Life is Strange is currently available on macOS, PlayStation 3, PlayStation 4, PC, Xbox 360 and Xbox One. The game is slated for release on Linux within the year.

Life is Strange Episode 1: Chrysalis is free on all platforms, whereas Episodes two through four can be bought for $4.99 USD per episode. Additionally, a season pass for all episodes is available for only $16.99 USD (~R200 ZAR).