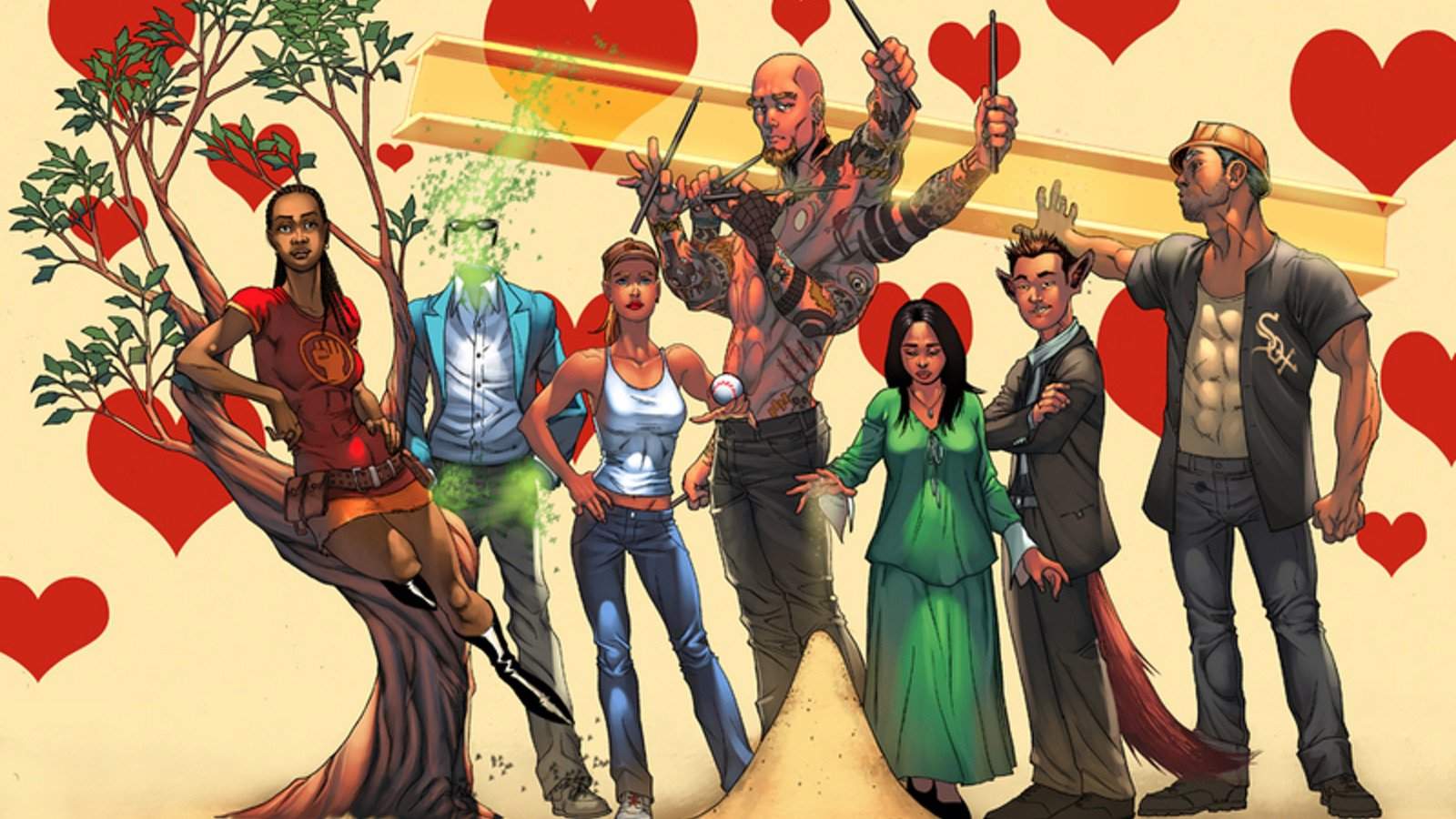 George R. R. Martin, the famous author of the A Song of Fire and Ice books that spawned the outstanding Game of Thrones television series, is going to be adapting more of his works into a live-action television show. It may not be as popular as Game Of Thrones today, but Wild Cards has an avid readership with many fans.

Martin made the announcement last week on his personal blog. He confirmed that Universal Cable Productions (UCP) acquired the rights to adapt Wild Cards. Martin said that the goal for Wild Cards would be to create a series of interlocking seasons, all of which will connect the anthology stories together.

Wild Cards is set in an alternate history in America, after World War II where the “Wild Card” virus has been contracted by a group of people. The Wild Card virus is believed to be an alien virus and rewrites DNA. ‘Jokers’ and ‘Aces’ are the two extreme labels given to those who have contracted the virus. Where Jokers have been affected extremely negatively, Aces have basically become superhuman. What made it even worse, is the fact that around 90% of the American population died horribly. 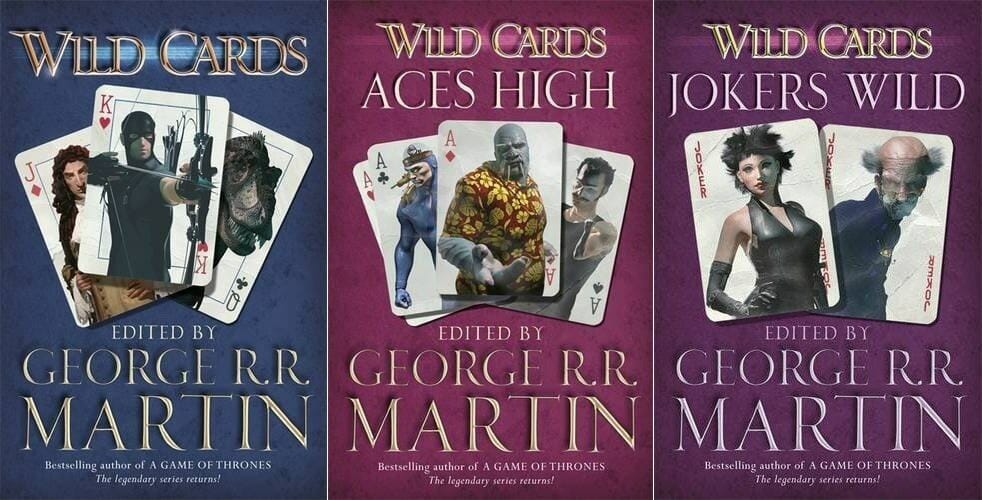 Martin’s assistant editor, Melinda Snodgrass, who has writing credits on other projects such as Star Trek: The Next Generation, and Reasonable Doubts, will be attached to the project as an executive producer. She is also the creator of Double Helix and Dr Tachyon. She will be joined by Gregory Noveck, of SyFy Films.

UCP is an award winning studio best known for their current work on Mr Robot, Suits, and Royal Pains. They have also been responsible for the classic shows Monk, Battlestar Gallactica, and Psych.

Personally, I could never get into the Wild Cards book series because of how different each of the books were due to the use of different writers for unique stories. However, these differences might translate perfectly into a serialized show. Imagine Heroes, but with much higher stakes and a much bigger universe (hopefully a drastically better budget too).

[Sources: Not a Blog]