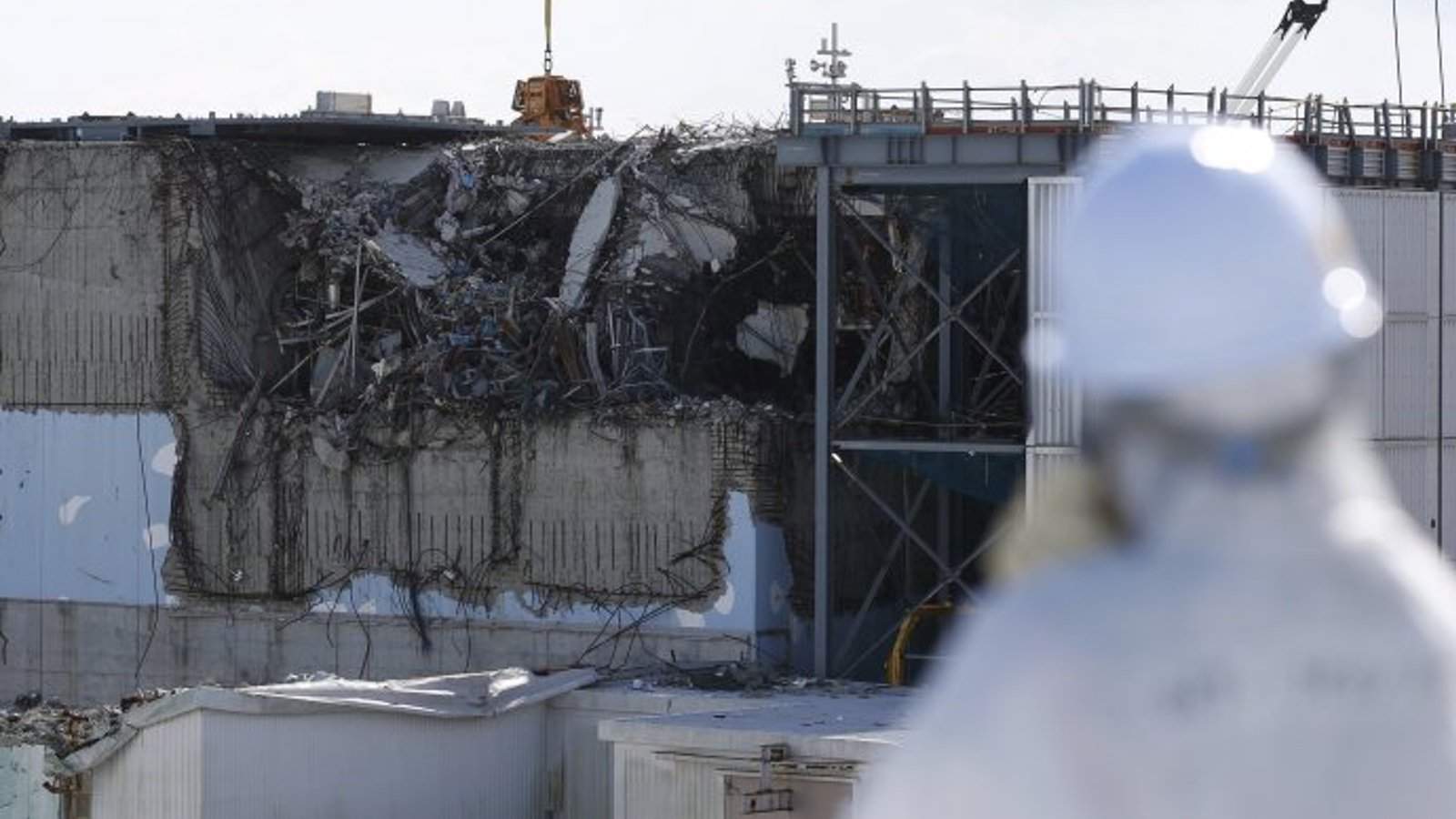 Five years ago, the Fukushima Daiichi Nuclear Power Plant suffered major damage that stemmed from a devastating 9.0 magnitude earthquake. The catastrophe produced over 15-thousands reported deaths and caused three of the reactors at the Fukushima nuclear power plant to meltdown, causing one of the worst nuclear disasters in global history. The incident caused permanent and severe damage to several of the facility’s reactors, disabled the cooling systems and ultimately led to incredible amounts of radiation leaks across the area, which continues even to this day.

Since the 20-kilometre exclusion zone is too deadly for any humans to enter, robots were used to investigate the damage and wreckage. Developed by TEPCO (Tokyo Electric Power Company) and Toshiba, the robots feature two fully functioning arms with additional gripping rods that are designed specifically for debris removal. The robots are also equipped with high-definition cameras that are meant to pass live feed directly to the operators. 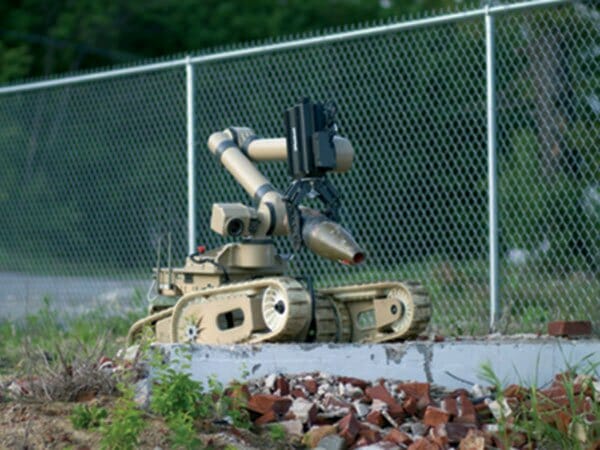 However, all of the five robots that were specially designed to help clean up Japan’s Fukushima Power Plant have “died”. Each time a robot comes close to one of the damaged reactors, its circuitry is destroyed by the high levels of radiation. As components are eaten away by the radiation, system failures become more apparent until the robots completely cease to move.

Naohiro Masuda, TEPCO’s head of decommissioning, said in an interview with Reuters that “It takes two years to develop a single-functioning robot” and that that actually accessing the plant is extremely difficult because of the severely high levels of radiation.

It is safe to assume that measures have already been put in place for the next iterations of these robots to have even stronger circuitry, but as of now no word has been given by either TEPCO or Toshiba.