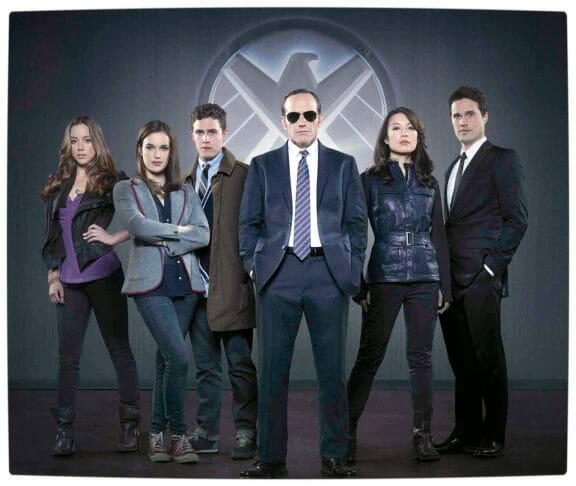 In what has to be some of the best superhero television news since the original season of Heroes aired back in 2006, Marvel has officially taken the wraps off of  its new television series based on the secret organisation known as S.H.I.E.L.D.

Set to air in the spring (autumn for those in the Northern hemisphere), Marvel’s Agents of S.H.I.E.L.D. takes place after the events of The Avengers movie whereby Agent Coulson makes a surprising come back after his poignant and untimely demise.

Marvel’s Agents of S.H.I.E.L.D. will be produced by Marvel Television and, most importantly, it will be set in the Marvel Cinematic Universe. The series will therefore share continuity with Marvel’s feature films and will, hopefully, secure a variety of incredible cameo appearances from the likes of Stan Lee, Chris Hemsworth, Chris Evans, Andrew Garfield and Robert Downy Jr., among others – at least that is my optimistic hope for the series.

Marvel’s Agents of S.H.I.E.L.D. is ultimately focussed around the character of Phil Coulson, with Clark Gregg reprising the role, and will be directed by Joss Whedon (Buffy, Angel, Firefly, The Avengers).

A variety of superhero themed television series have aired since Heroes, unfortunately none have seen success passed their first season, save for the CW’s brilliant Arrow. As a result, I did not initially have high hopes for Marvel’s Agents of S.H.I.E.L.D. However, my opinion changed after watching the first full-length trailer for the series and learning that it would be directed and co-written by Whedon himself.

Watch the trailer and let us know what you think.