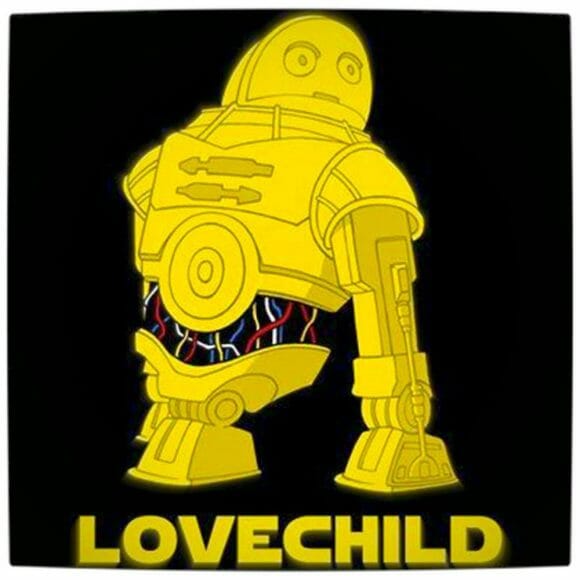 The droids that the Empire were most certainly looking for are none other than R2-D2 and C-3PO. They have been friends for longer than Anakin Skywalker lived and were integral to the destruction of the Death Star and the ultimate end of the Galactic Empire’s tyrannical rule.

Although R2-D2 and C-3PO often get on one anothers digital nerves, it has also been shown in the films that they care deeply for each other. Assuming that androids are sexless, given the genderless designs of each android, one can postulate that R2-D2 and C-3PO could, in fact, construct offspring.

That is exactly what some people across the Internet have alluded to in the images above and below. Say hello to “R2-3PO”. 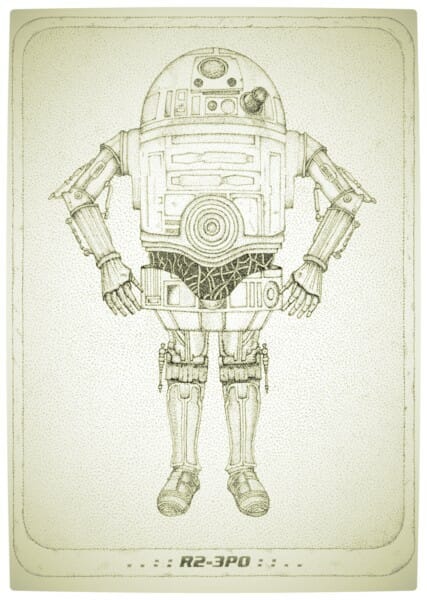