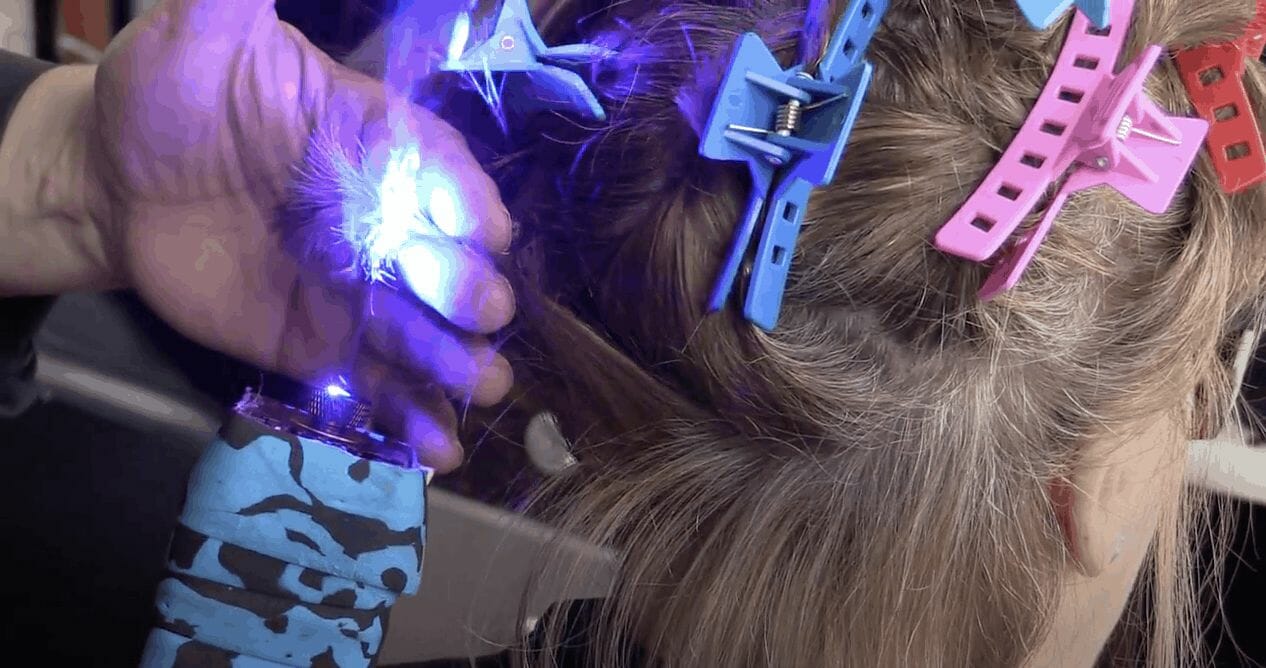 Anyone who is a fan of Star Wars has imagined wielding a lightsaber at one point or another. The mere fact that it can cut through almost anything, makes it a remarkably deadly weapon. The possibilities of its uses are seemingly endless, including its ability to be wielded by a Spanish Jedi hairdresser to, you know, cut hair.

Alberto Olmedo is a hairdresser who has quite a reputation. He is known for cutting and styling hair using a variety of unique and interesting weapons and devices. From dual samurai swords and talons, through to blow torches; this hairdresser is like no other. Now he is adding Jedi Hairdresser to his repertoire with an all new laser lightsaber. Yes, this is very real. 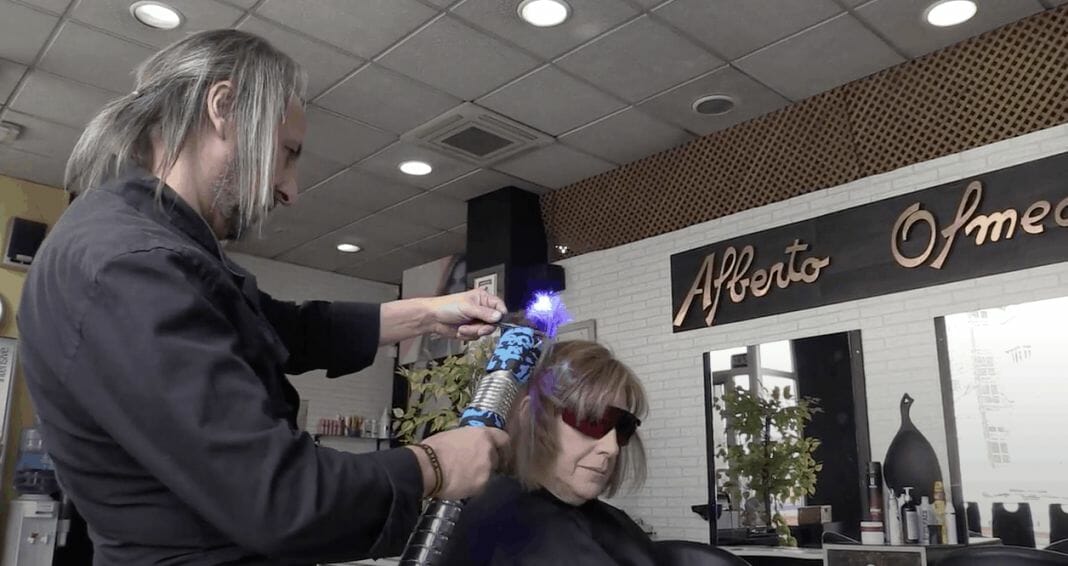 When asked about his new position as a Jedi hairdresser, Olmedo remarked with how ”We are not cutting with a solid material, we are cutting with a beam of light”. His patrons have to wear special glasses as a result, but he assures that the process is safe. In fact, Olmeda thinks it is an incredible way to cut hair because “There is no friction, no breakage, it is a clean cut that at the same time cauterises”. At the very least, it certainly sounds hygienic.

Although certainly a novel means of cutting hair, I cannot imagine that it would be sustainable. Not to mention safe. After all, this laser can actually cut metal. Although it might not have the ability to decapitate foes, unless they are split ends, it can cause harm in the wrong hands. I am also fairly certain that the ‘cauterising’ cut that the laser lightsaber offers will result in burnt hair. The same kind that has a rather awful smell. Nevertheless, being the world’s first Jedi hairdresser has a nice ring to it. 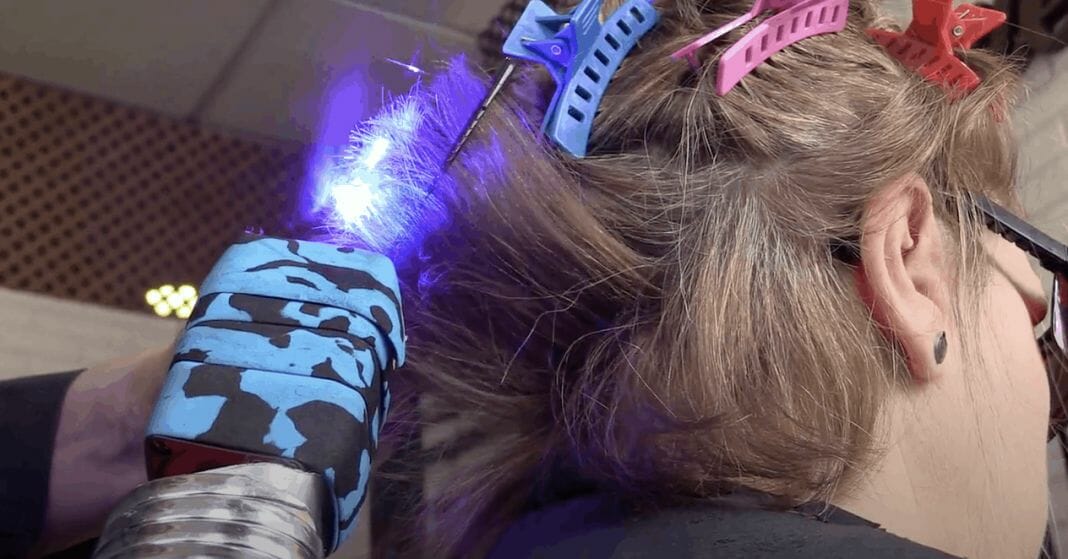