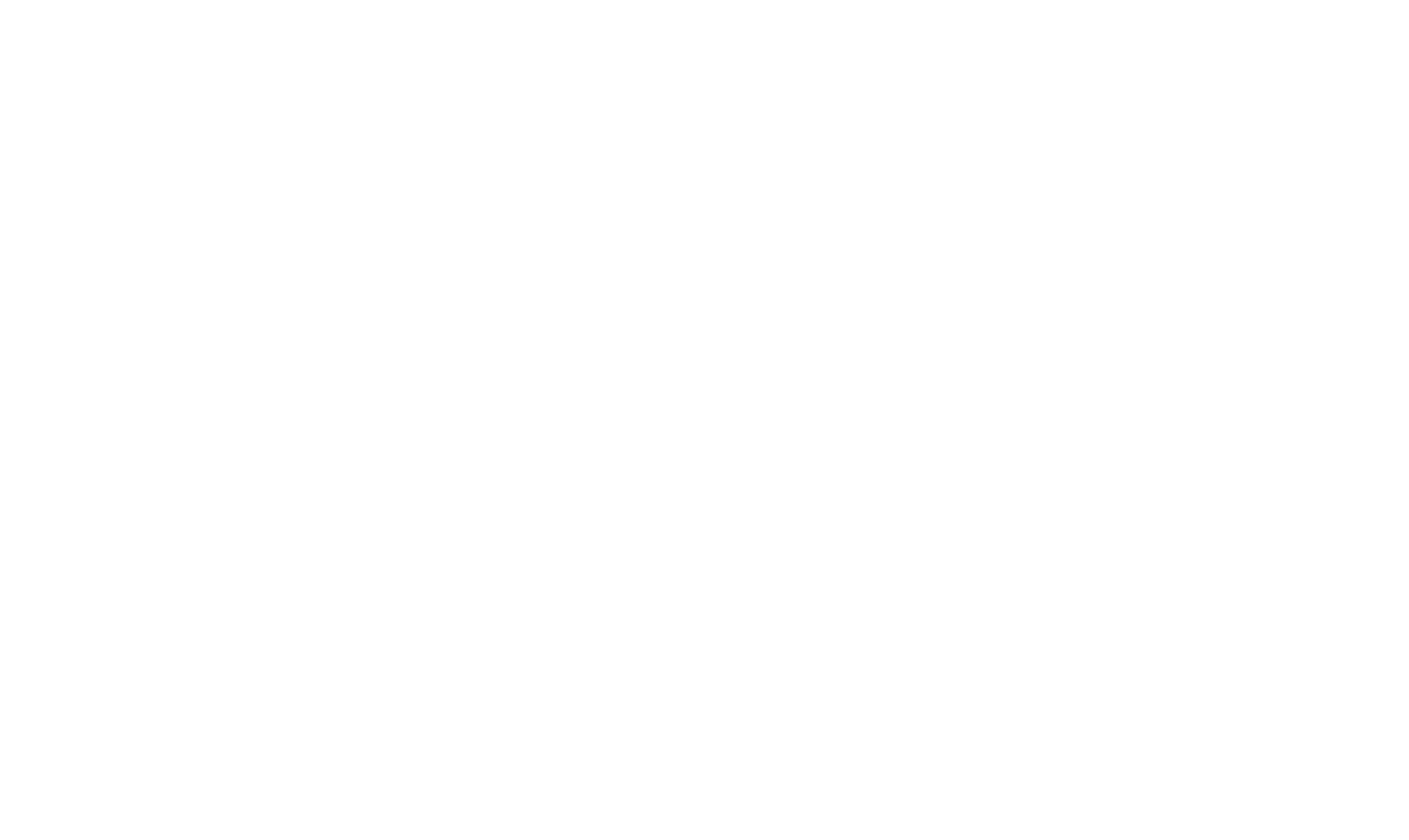 Whether Jedi or Sith, there is no denying that some form of training is required. Want Jedi like reflexes or the ability to force joke the barista for spelling your name wrong? Then you need to train. Practice makes perfect, after all. Thanks to Onnit, that practice can now be done in style with Star Wars gym equipment.

The Texas based fitness company is proud to introduce a brand new “Force in fitness”. Therefore, the company’s new line of Star Wars gym equipment is designed with both functionality and style in mind. Needless to say, the equipment is great for both Padawan and Master alike. Currently, three kinds of products make up Onnits line of Star Wars gym equipment: slam balls, yoga mats and kettle bells.

“That’s no moon… but it’s no medicine ball either”

The slam ball takes after none other than the Imperial Deathstar. Thankfully, this item lacks a thermal exhaust port. So Rebel scum will not be able to destroy it. You will, however, be able to tone your core to perfection for summer on Tatooine. According to Onnit, the Death Star Slam Ball has been “constructed with no weakness”. In fact the unique design details, which include trenches, actually serve as additional grip for intense workouts. 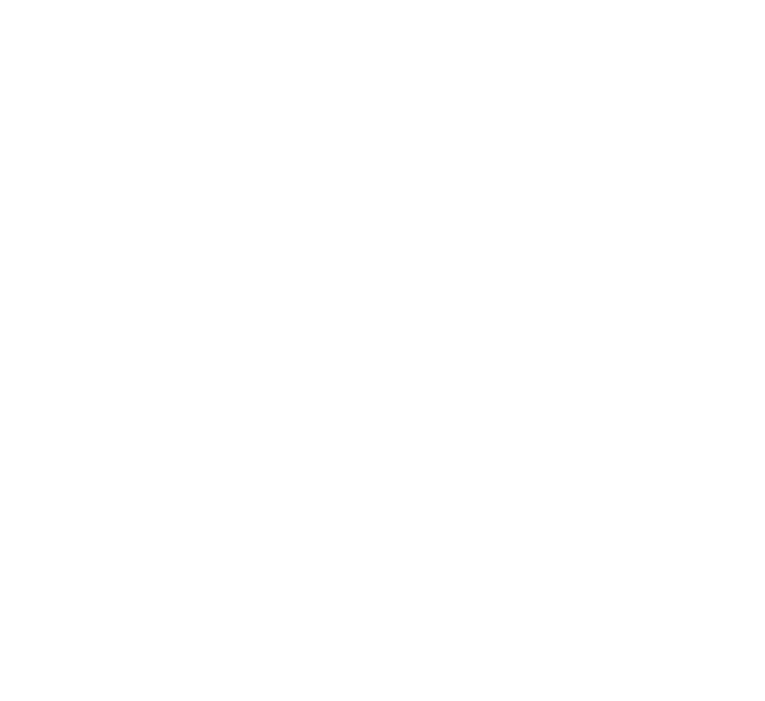 The Solo Mat is based on none other than the galaxies most infamous smuggler, Han Solo. This item depicts Han when he was frozen in carbonite by Jaba the Hut in Episode V: The Empire Strikes Back. According to Onnit, The mat is reversible, non-slip, has been designed to wick away moisture, and has been printed in such a way so as to preserve the mat’s grip without compromising the high resolution imagery. So even if you are as slimy as a Hutt, this mat will have your back. Last, and hopefully not least, are pure iron kettlebells that have been meticulously modelled after an Imperial Stormtrooper, a bounty hunter and, the Dark Lord of the Sith himself, Darth Vader. These black iron kettlebells have been designed to not only strike fear into the hearts of the Rebels, but also to provide some killer weight during workouts. Available in 50lb (22kg), 60lb (27kg), and 70lb (31kg) weights, these kettlebells will help you complete your Sith training.

As an avid gym goer, I am absolutely enamoured by these Star Wars gym goods. Not only do they look good, but they all seem to be fully functional as well. Finally, licensed products that are both great to look at and completely functional.

These Star Wars gym products are now available for pre-order directly through Onnit’s site, and are expected to begin shipping in November, 2017.