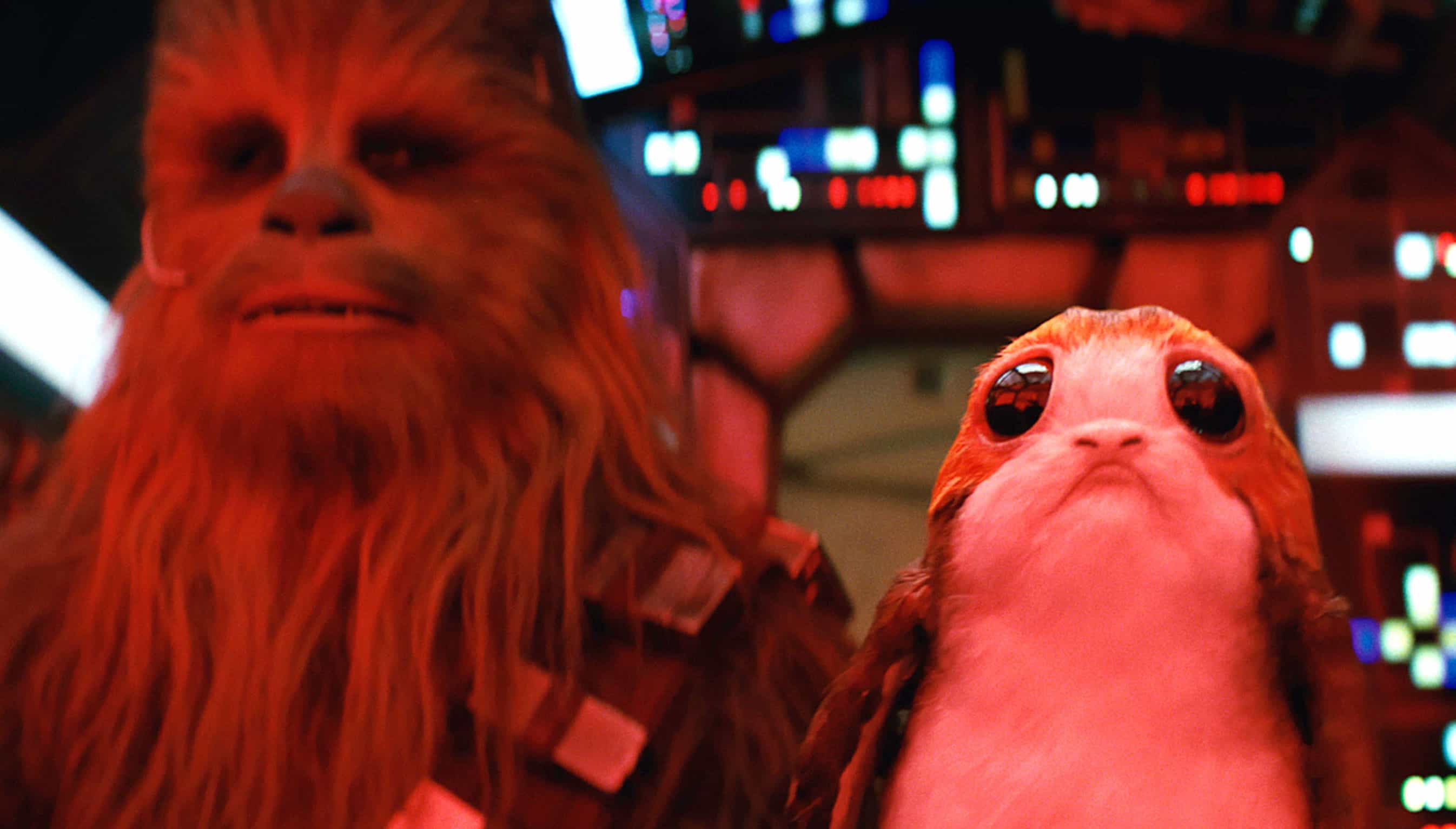 If you have not yet seen the latest trailer for The Last Jedi, then I suggest you do that first and then come back to this post. It goes without saying that the trailer is incredible. Among all of the action and goosebump worthy scenes, the new trailer also introduced fans to ice foxes and, the critter of the moment, porgs! 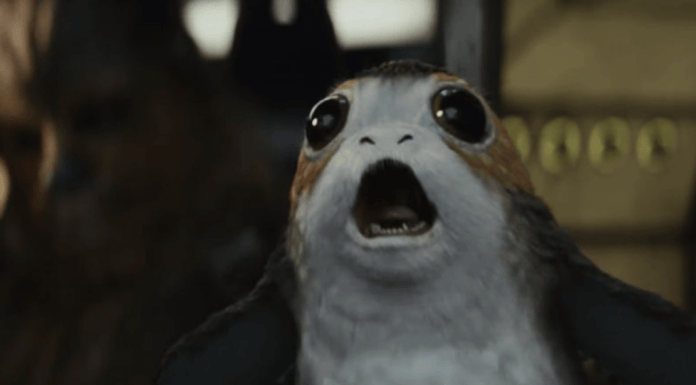 Since the debut of the latest trailer for The Last Jedi, the Internet has gone into overdrive over porgs. A porg you say? According to Wookieepedia, porgs are sea bird like creatures that are similar to penguins. They inhabit the planet of Ahch-To; the very same planet that Luke Skywalker has been hibernating on since the Battle of Endor. Male porgs are apparently bigger than female porgs and the babies are called porglets.

Given this information, and the cute little critters debut in the newest trailer for The Last Jedi, it was only a matter of time before it would become an Internet sensation (the Internet will be the Internet, after all). Well,  thanks to YouTuber Volpe Music, that is exactly what has happened; and in record time too. Enjoy…

“In honor of the Star Wars: The Last Jedi Trailer dropping yesterday I decided to take everyone’s favorite new internet sensation, The Porgs, and recreate the entire Star Wars theme song using ONLY a sound taken from a new Porg toy. Enjoy and please share with any and all Star Wars fans you know!”